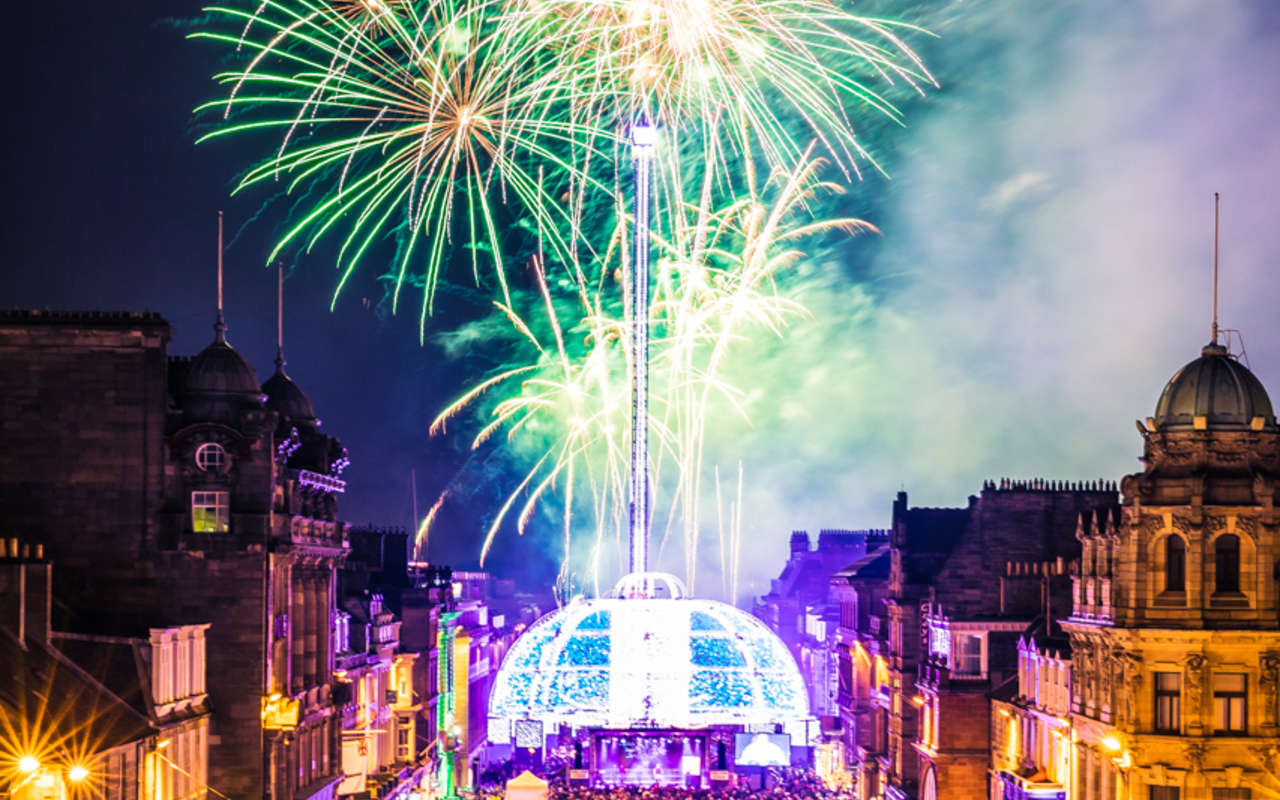 Join the celebration of the historic and cultural ties between Norway and Scotland in an evening of poetry, spoken word, storytelling and music.

The event will feature performances by one of the foremost contemporary poets in Scotland, Christine De Luca and Norwegian poet, translator and musician Odd Magne Goksøyr. They will also be joined by Norwegian folk musician, composer and writer Benedicte Maurseth and Norwegian jazz musician and composer, guitarist Stein Urheim. The event will be chaired by Donald Smith, Director of the Scottish Storytelling Centre, himself a storyteller, playwright, novelist and performance poet. 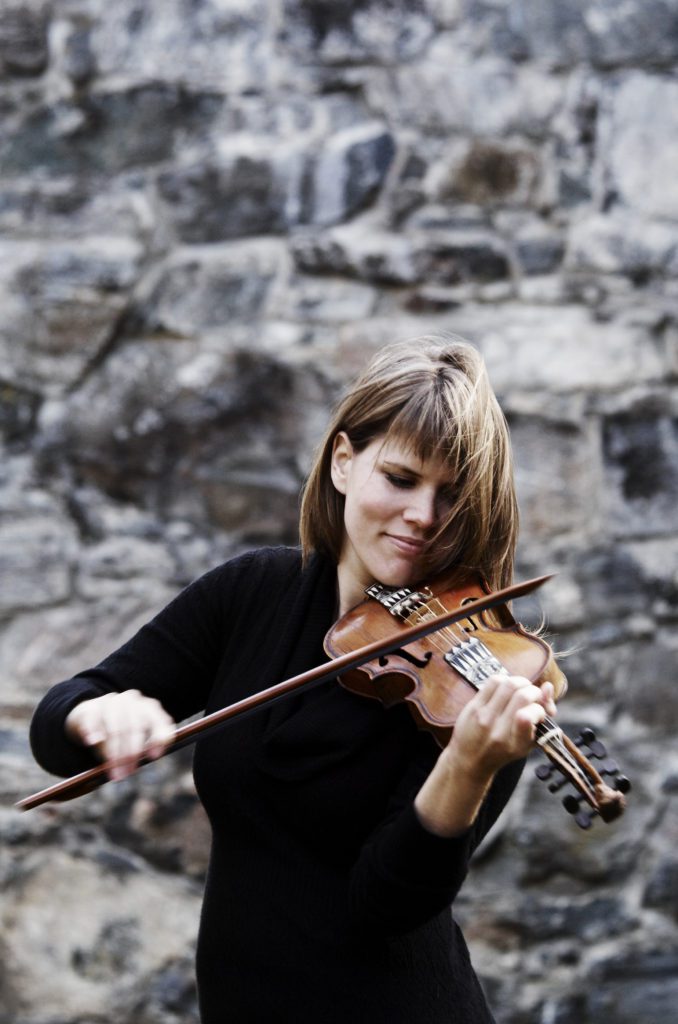 Christine De Luca was born and raised in Shetland and now lives in Edinburgh. She writes in both English and Shetland Dialect, the latter a form of Old Scots with much Norse influence. Christine De Luca was appointed the Edinburgh’s fourth Makar in 2014 – a Scottish honour akin to Poet Laureate. She is the author of a number of poetry collections, including two Luath Press books, Parallel Worlds (2005) and North End of Eden (2010), and the pamphlet Dat Trickster Sun (Mariscat Press, 2014), which was shortlisted for the Michael Marks Awards for Poetry Pamphlets.

Christine De Luca’s poems have been selected four times for the Best Scottish Poems of the Year by The Scottish Poetry Library, but her outlook as a poet is international: A bilingual edition of her poems, Glimt av Opphav – Glims o Origin which was published in Norway in 2017, a poetry collection with 41 poems selected from Christine’s six collections plus several new poems and two from the collaboration Havera, the story of an island. All but one of the poems are in Shetlandic and all have a Norwegian versions. Reviews includes “Rarely do we meet a writer who is so pervaded by a sense of place, a sense of time, a sense of humanity and a sense of living”. 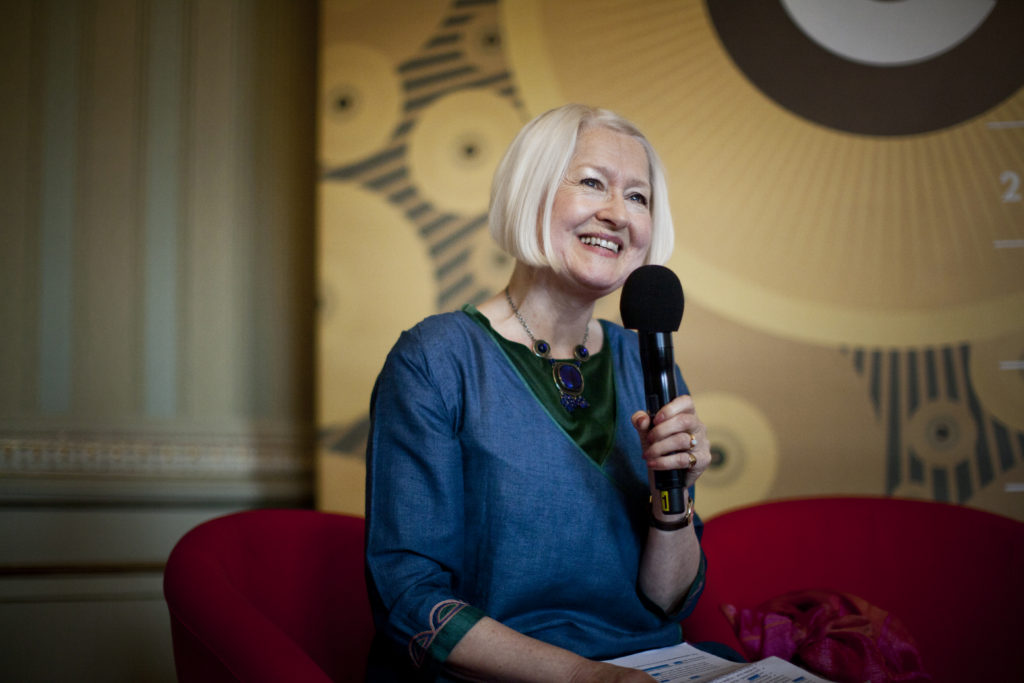 Glims o Origin has been translation was by Odd Magne Goksøyr who’s work mainly focuses on the interpersonal relationships in the distinctive coastal landscape, balancing darkness towards the bright. In his translation a clear similarity surfaces from his own northwest Norwegian origin of nature and society and the similarities to Shetland with sound and lights, landscape and a sea-color of all the sky’s register.