Norway, and all that jazz 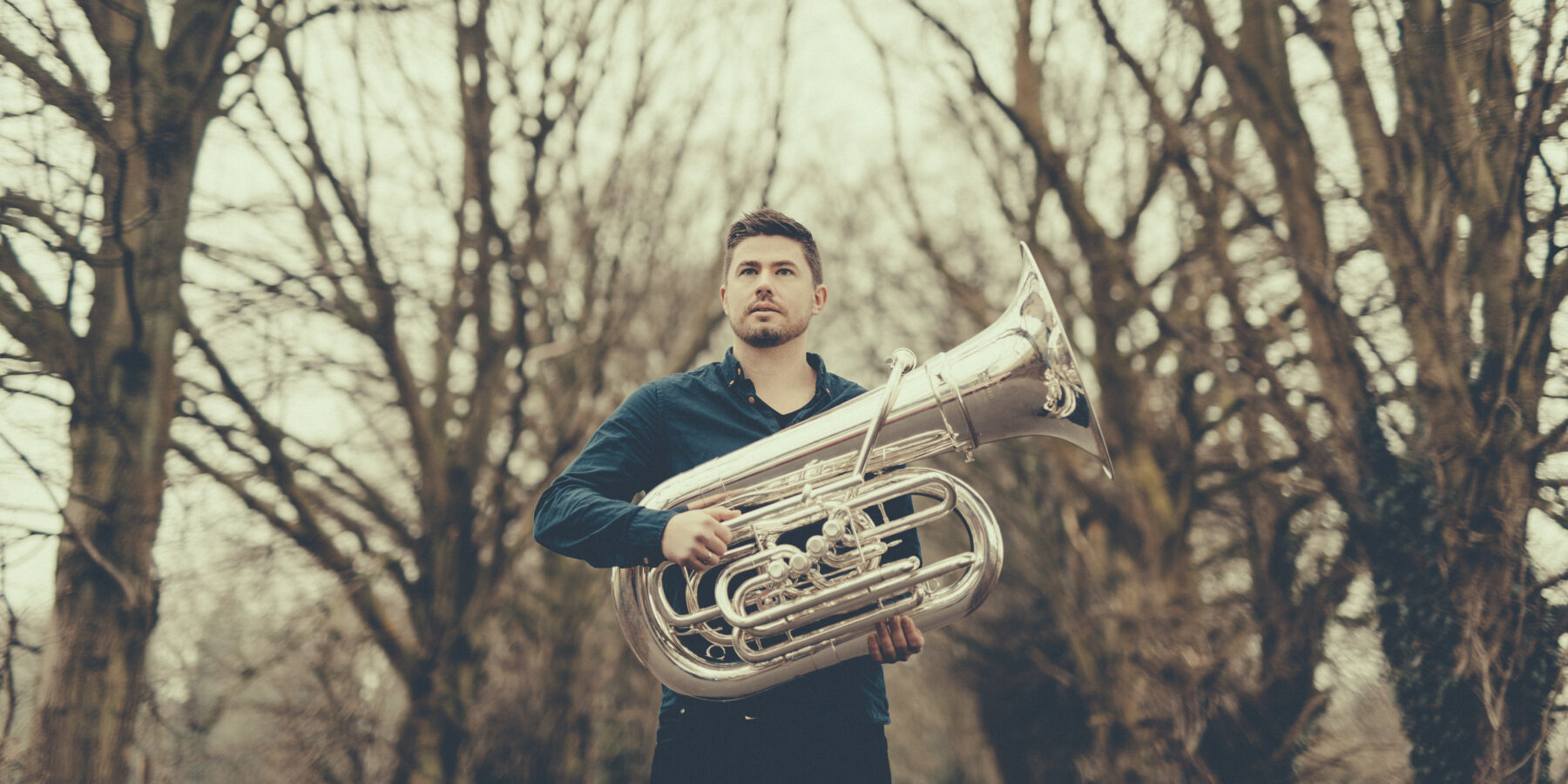 Taking in a modern-day Mingus tribute, soaring tuba solos, post-industrial trumpeting and an opera-singing saxophonist, the Norwegian contribution to the sounds of this year’s EFG London Jazz Festival is nothing if not boundary-breaking…

Since its official birthday back in 1992, the London Jazz Festival has grown from niche impro affair to one of the capital’s biggest, most diverse and dynamic multi-venue music festivals in the UK. The nine-day celebration enjoys a reputation for showcasing international talent, ranging from the grand old guard of jazz to the most cutting-edge experimental newcomers from all over the world. And this year’s whopper of an event has a hefty Norwegian contribution on the bill.

Four of Norway’s most pioneering contemporary artists are performing – all of them known for keeping one eye on the past and another fixed firmly on the future. Each of them is a freethinking figurehead of the modern scene and an inhabitant of their own distinct sound world, happy to draw on various influences, but without compromising their own creativity.

First up is trail-blazing trumpet impresario Nils Petter Molvær, appearing at one of the global bastions of contemporary jazz – Ronnie Scott’s Jazz Club on Friday 13 November. NPM (as Molvær’s known to his fans) is backed by a trio of fellow Norwegians: guitarist Ivar Grydeland, drummer Erland Dahlen and bassist Jo Berger Myhre. Molvær has been in the vanguard of those artists carrying the torch from Miles Davis’ post-Bitches Brew period, and has also drawn huge inspiration from trumpeter/electronic music-maker Jon Hassell. The result is an organic post-industrial sound that blends beats into the icy sound of windswept fjords, drawing on the haunting lyricism of Norwegian folk hooked to a churning jazz-rock rhythm section. (Anyone who has heard his latest album Switch will know the vibe.) NPM’s haunting trumpet will also be heard emanating from the club on that night’s BBC Radio 3’s Jazz on 3 broadcasting live from Ronnie Scott’s at 11pm.

Molvær is not the only Norwegian horn player appearing; 33-year old tuba star Daniel Herskedal is bringing his band to Kings Place on the 14th to showcase the sonorous sounds of his latest album, Slow Eastbound Train. Initially known for his collaborations – such as his duo work with fellow Norwegian rising star Marius Neset – Molvaer has since set out on his own path as a soloist, expanding the range and reputation of an instrument that’s rarely given an opportunity to take the lead, deftly blending sophisticated string textures and meticulously constructed polyrhythmic grooves with free-flowing improvisation. The effect is mesmerising.

Third in the trio of horn-led highlights is saxophonist Håkon Kornstad, one of the key figures of the Norwegian jazz scene to emerge in the last decade. Kornstad made his name working with the likes of electro-acoustic group Wibutee and as a sensitive accompanist to avant-garde singer Sidsel Endresen. Recently, however, he has ventured into somewhat uncharted territory by combining tenor sax with own tenor voice in his ‘Tenor Battle Project’. In practice, however, there is more complement than conflict in the experiment, as he works an operatic repertoire into looser, jazzier settings and effortlessly switches from sax to song, creating looped layers of saxophone over which his voice can fly. Kornstad opens the evening at Kings Place on 20 November, supporting renowned British sax player Andy Sheppard (whose band Surrounded By Sea, incidentally, features Nordic guitar soundscaper Eivind Aarset).

With all this boundary-busting jazz in the air, it’s only right that one of Norway’s – and indeed Europe’s – finest bass players Arild Andersen concludes things at Kings Place on the 21st with his hard-swinging Charles Mingus project. Although Andersen has very much been an instigator of today’s electronica-infused, genre-splicing Norwegian scene, his roots can be traced back to the sounds of the late 1950s and early 1960s, when jazz first began to spread overseas from its American birthplace. When the great double bassist and composer Mingus brought his revered sextet to Oslo in 1964, it made jazz European history and left a lasting impression on the young Andersen. Now, having just turned 70, he’s paying tribute by playing Mingus’ music with a sextet of his own. What unites all four of these Norwegian jazz greats is the fact they’re always exploring and extending their artistic horizons – whether by re-examining their roots or taking existing forms, stretching and moulding them anew – and that, in essence, is at what jazz exists for, no matter where it comes from.

Mike Flynn is the deputy editor of Jazzwise magazine Categories