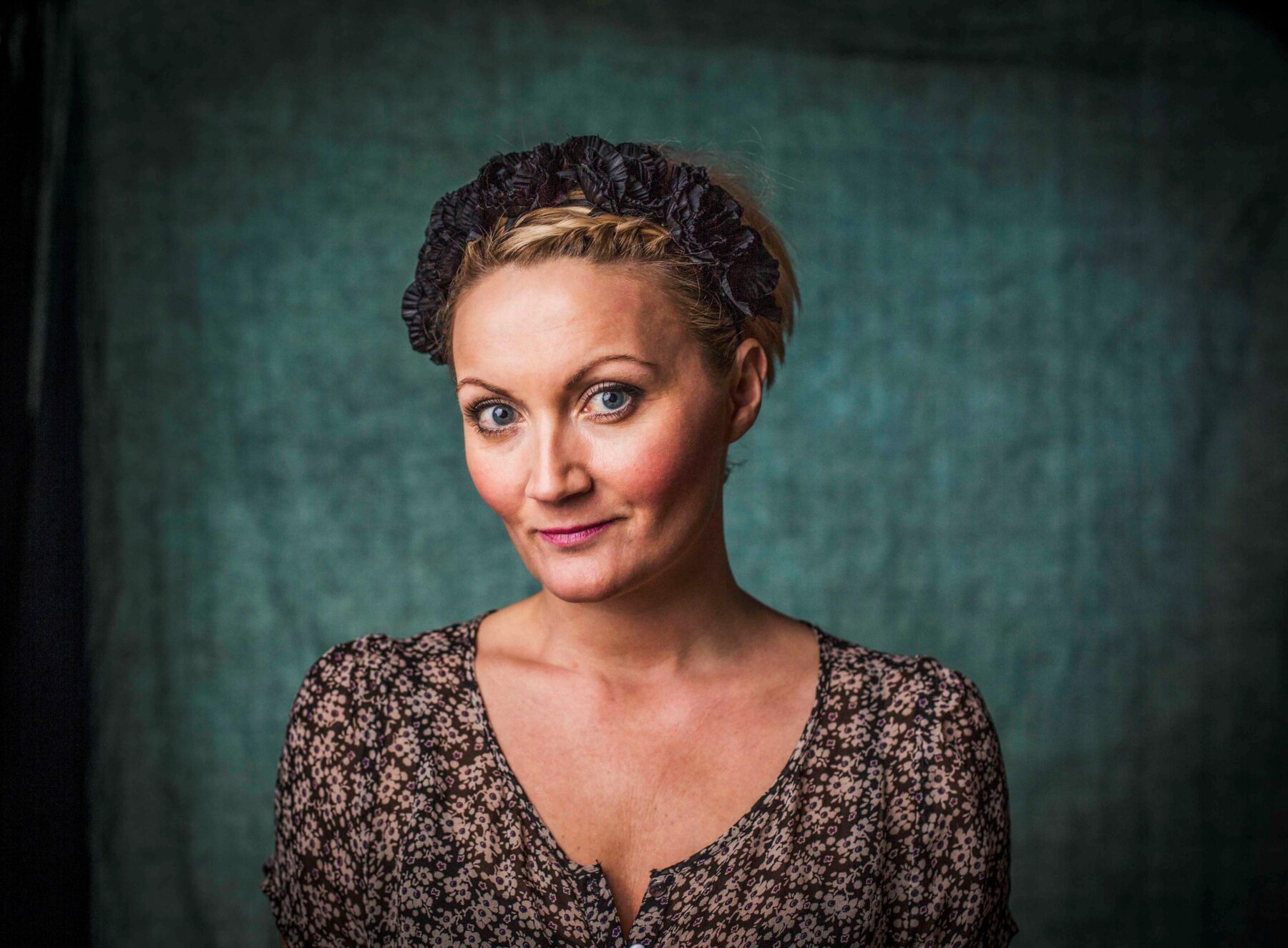 Created by Aberdeen Performing Arts, Northern Arc Sessions are a pioneering series of folk-music collaborations between Scottish artists and their counterparts in Scandinavia, Canada and the Baltics. This season, the three sessions are dedicated to showcasing the roots music of Norway alongside some of the finest performers in Scotland. First in the line-up: Sigrid Moldestad.

Named ‘Folk Musician of the Year’ at the 2010 Norwegian Folk Music Awards, Moldestad is a singer, fiddler and storyteller celebrated for bringing humour and beauty to her musical performances. She is paired with Scottish singer-songwriter Karine Polwart, known for the purity of her voice and for using her music to address social issues and injustice.

Together, the two solo artists bring their respective folk traditions to the same stage, introducing a dynamic contemporary relevance to the roots genre and promising an evening of remarkable vocals and innovative songwriting.