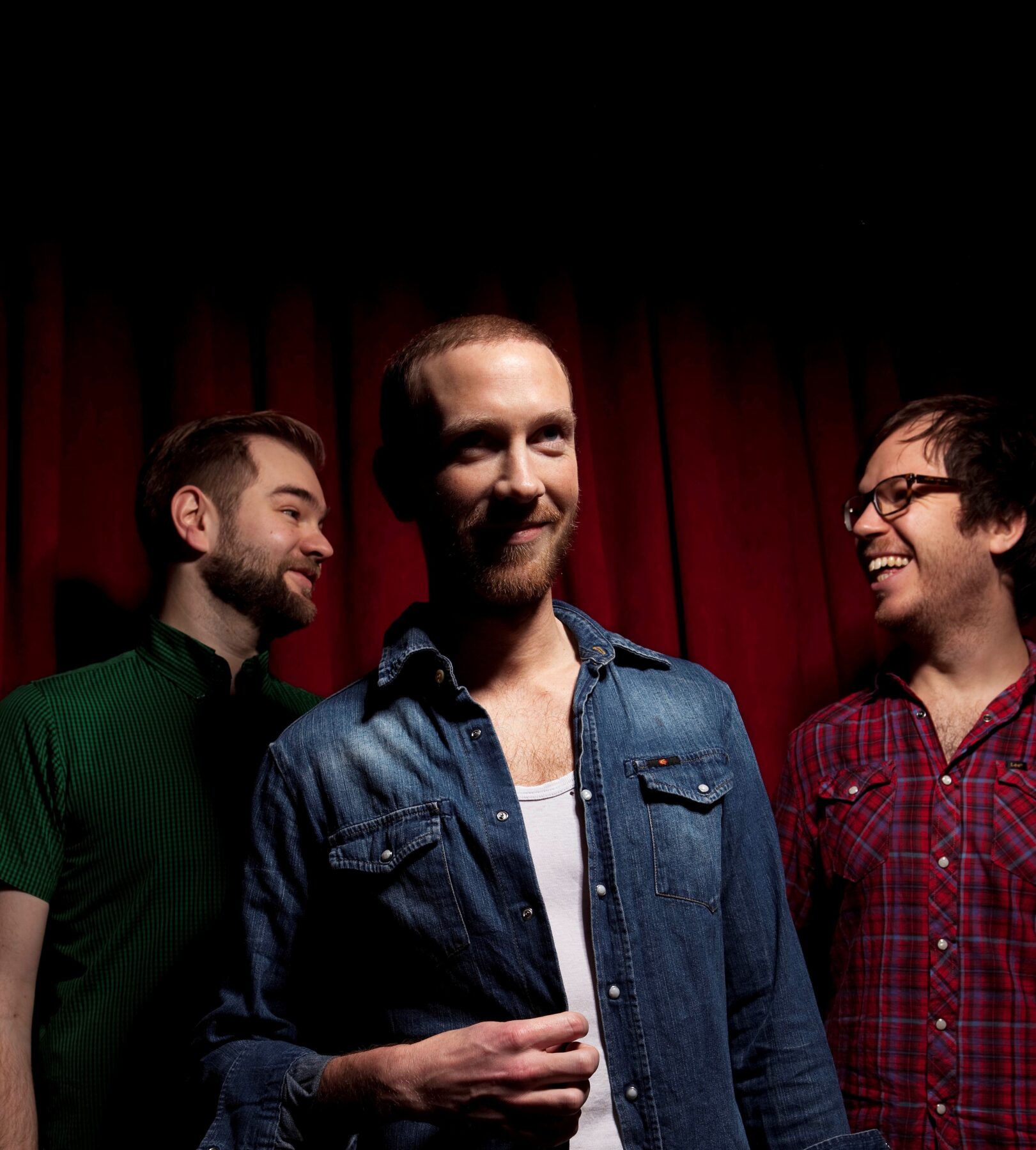 Viken and Silvola studied together at the Norwegian Academy of Music , playing together as a duo and in bluegrass group Earlybird Stringband. In 2012,  they were joined by Jonas Bleckma’s soulful cello. Together, the three musicians have created some of the most original sounds in contemporary Nordic folk. The combination of their skill, the emotive vocals of Matheson and contributions from a number of guest performers promises to be a captivating evening, showcasing both Nordic musical tradition and compelling contemporary talent.