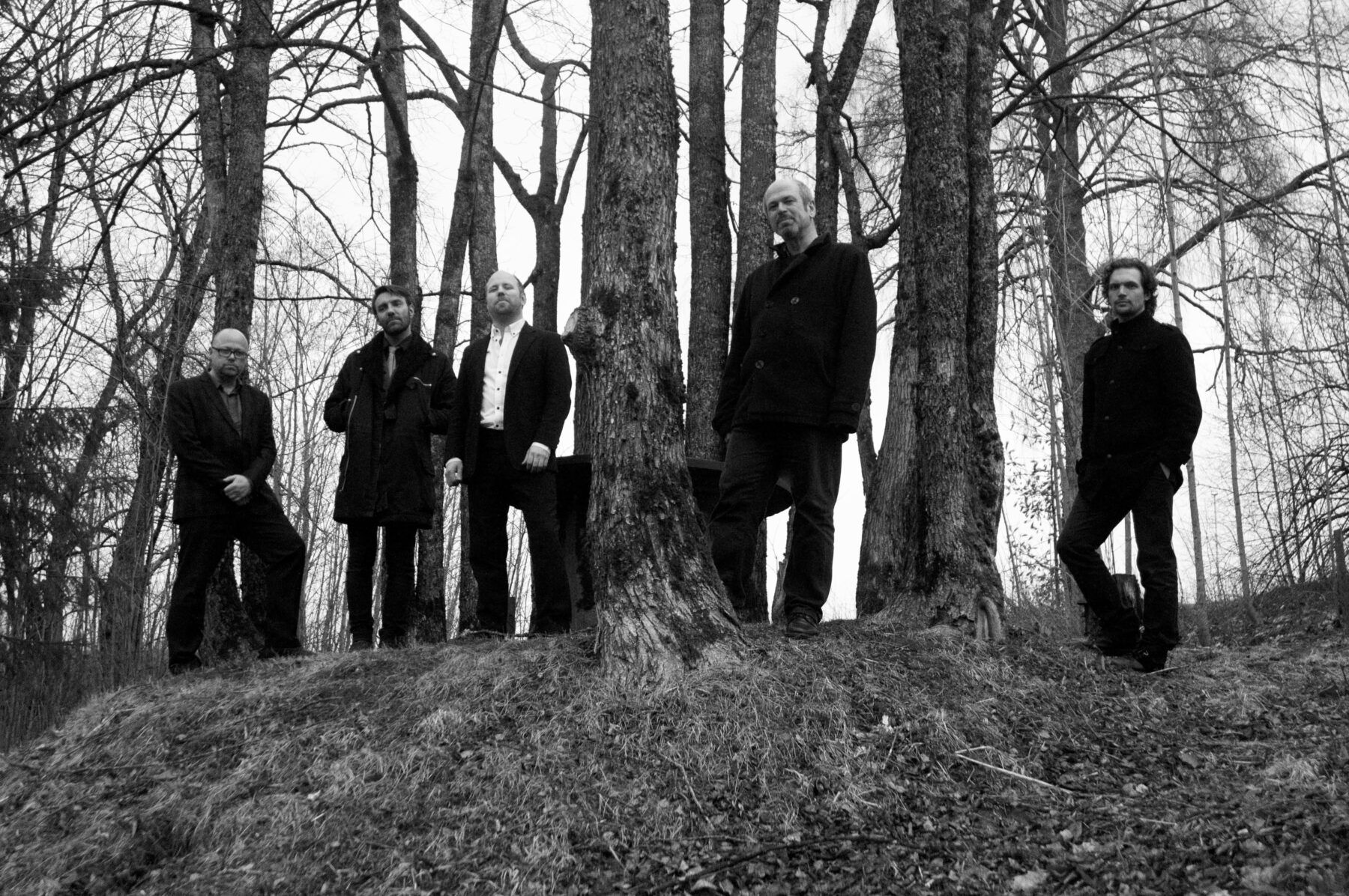 Experience the plaintive, majestic sounds of the Hardanger fiddle.

Hardanger fiddler Nils Økland has been quietly forging new paths in traditionally rooted music for the last 35 years. The Hardanger’s plaintive, mourning sound, enhanced by its resonating strings, carries the listener to the high mountains of Norway and their majestic nature. Now, he is playing at London’s Kings Place – a concert not to be missed by anyone interested in the evocative sounds of contemporary and traditional Nordic music.

Økland is Norway’s most celebrated Hardanger player; as well as his highly acclaimed original compositions which have been released through Rune Grammofon and ECM, he has released an album with band member Sigbjørn Apeland celebrating the music of the country’s legendary fiddler, Ole Bull. Økland’s distinctive music bridges the worlds of traditional folk and contemporary, forging links between the ancient and modern, written and improvised.

The idiosyncratic musician has had a diverse career. Økland has played as a solist with several major orchestras, written music for London Sinfonietta, film, ballet and theater and played on records with some of Norway’s foremost contemporary classical musicians.

On his sixth album Kjølvatn he has put together a brand new band consisting of some of the leading musicians in Norway: Rolf-Erik Nystrom (saxophone),  Sigbjørn Apeland (harmonium), Tore Jamne (percussion), Mats Eilertsen (double bass ).

“Over the years,” says Nils, “I have moved between a wide range of genres from classical violin to Balkan folk, rock, jazz, free improvisation and Norwegian folk music. I’ve always composed my own material inspired by all these expressions. In early baroque music – another musical style I let myself be inspired by – it was common to have sketches as the basis for making new music. In this band we work with methods influenced by this”.

‘The moonlit glimmer of a Hardanger fiddle’s harmonies is one of the wonders of music, but though Nils Økland’s mastery of Norway’s home-grown instrument often surfaces in themes that sound like folk songs, he draws on psychedelic rock trances, improve, classical music, and jazz. It’ll be on my 2015 fave-raves list.’ The Guardian on Kjølvatn