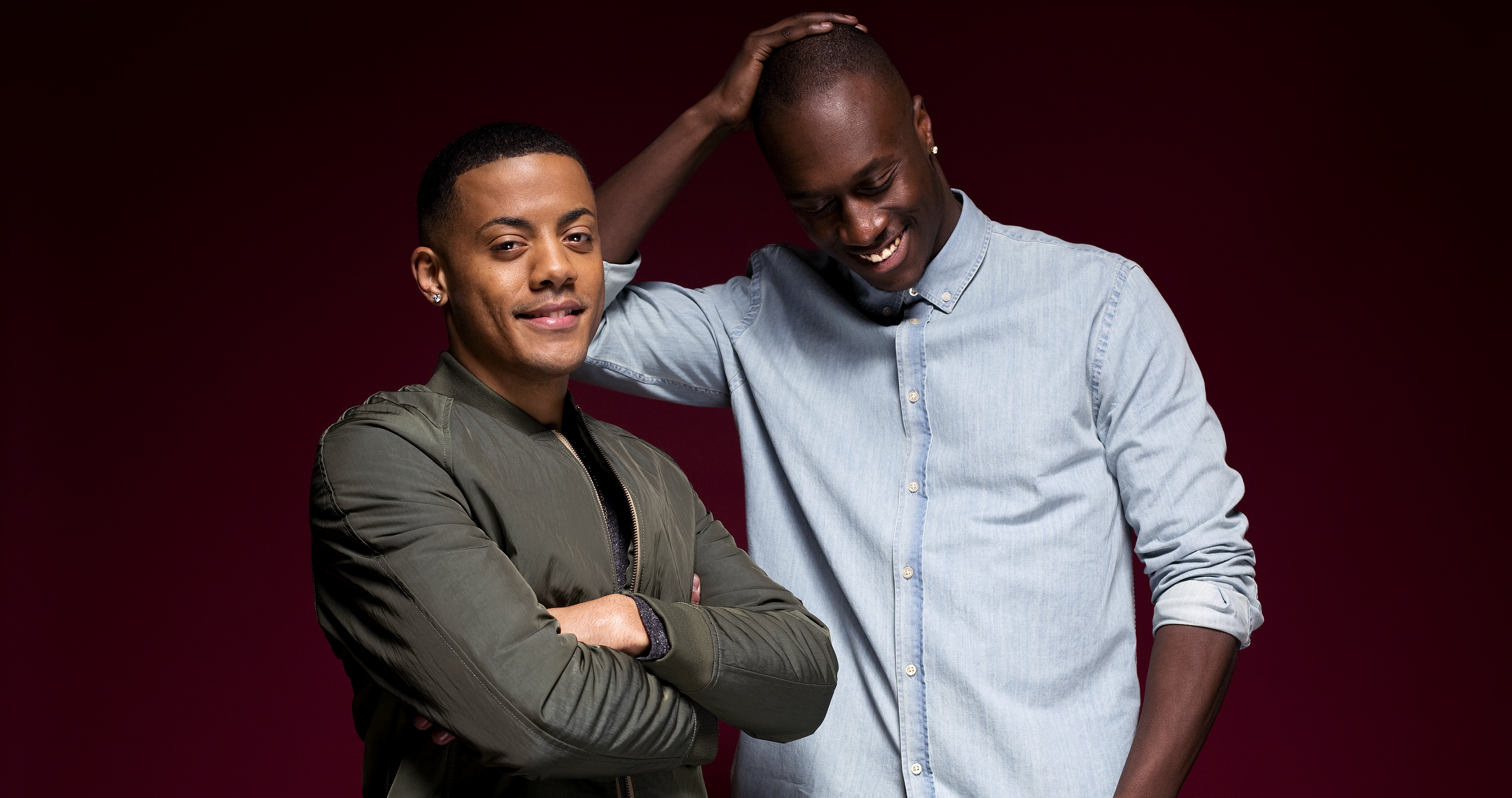 They’ve toured with Bruno Mars, appeared on David Guetta’s most recent album, and released one of the stand-out international anthems of last summer (UK chart-topper and YouTube hit ’Am I Wrong?’), and this year they’re joining Usher to play some of the biggest venues in Europe.

The fame of Afro-Norwegian duo Nico & Vinz has skyrocketed since their debut single was released in 2011, and their infectiously joyous, genre-hopping music has won them a growing global fan base.The Oslo-based pair are bringing their vibrant blend of pop, reggae and hip-hop to Britain over nine dates in March, opening for Usher in Nottingham (14th), Sheffield (15th), Glasgow (17th), Newcastle (18th), Dublin (20th), Belfast (21st), Manchester (23rd) and Birmingham (24th), ending at London’s O2 Arena on the 26th.

With roots in the Ivory Coast and Ghana respectively, Nico & Vinz are strongly influenced by Africa’s diverse musical tradition. As well as choosing Botswana as the setting for their 170-million-view video for ‘Am I Wrong?”, they’ve performed at the Nobel Peace Prize concert in 2013, and lent their talents to the soundtrack of Reese Witherspoon’s Sudan historical drama The Good Lie. As they’ve put it, they’re on a mission to share with the world “the joy and good energy that’s in Africa, not always the negative stuff.”

‘Joy’ and ‘energy’ are probably the best words to describe their music – as anyone who has heard their recent album Black Star Elephant will likely attest. “Our goal,” says Vinz,”is for people to feel and think at the same time.” Given the celebratory energy of their music, their lyrics’ emphasis on issues of identity, and the determination and ambition that they’ve put into their career so far, they look set to achieve it.

Starting in Nottingham 14 March and ending at London’s O2 Arena on the 26 March.

Tickets are available from ticketmaster.co.uk