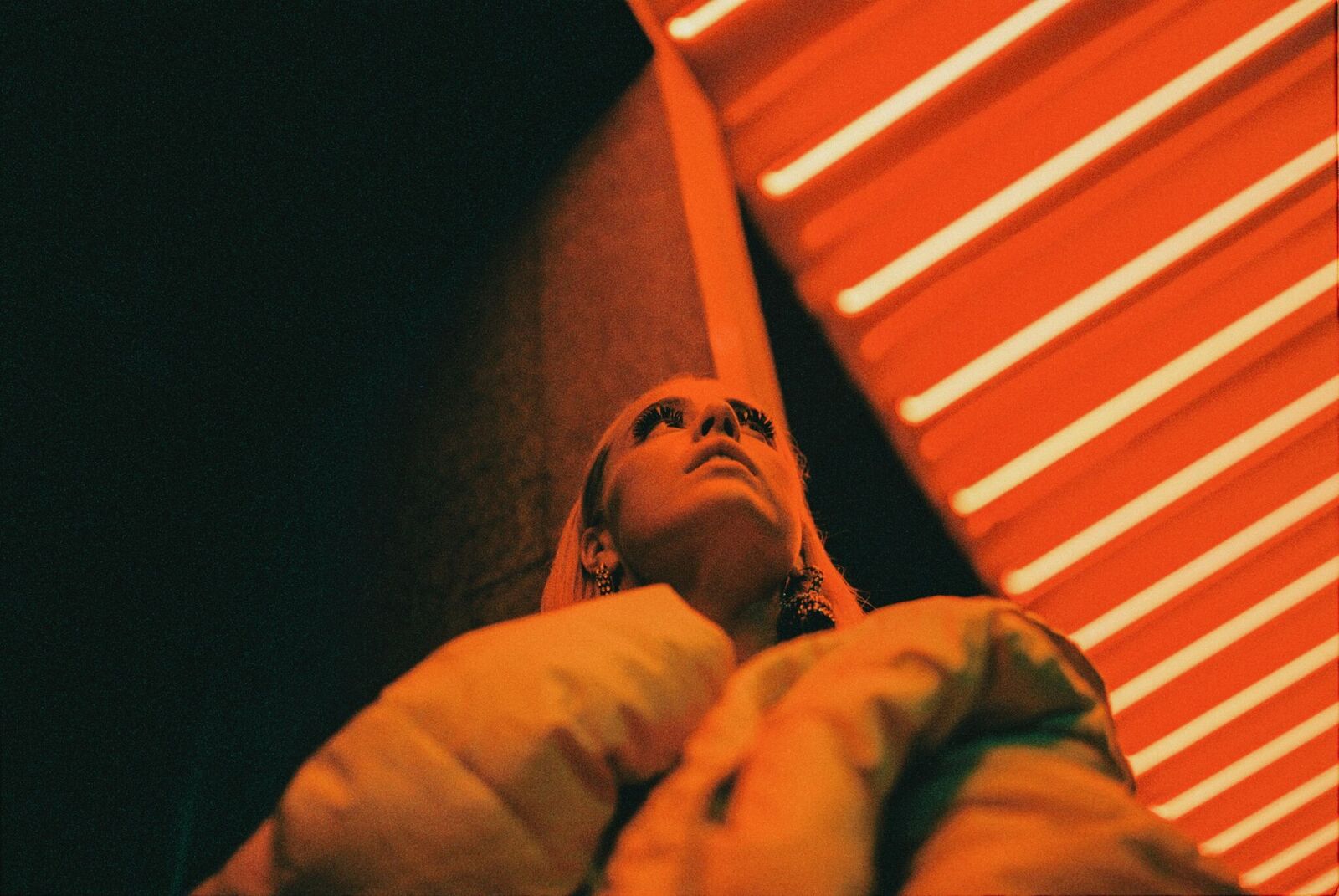 With 170 million streams on Spotify and a reputation as one of Norway’s best live pop performers, Julie Bergan is on the brink of something big. Her new song Ignite is topping the hitlists in Europe and on Wednesday the 27th June she will be playing at Hoxton Square Bar and Kitchen in London. Norwegian Arts spoke to her about her new album, the collaboration with Alan Walker, her best friend and pop partner in crime Astrid S and how she is using her position to inspire a generation.

You released a new record, Turn on the Lights, in February this year to great reviews in Norway. How would you describe it, and can you tell us a bit about the creative process behind?

I would say that my album reflects me as a person in many ways. It’s a lot of energy and fun, but also a lot of feelings. Many songs are about being independent and standing up for yourself, no matter what society, boys or just other people in general are trying to tell you. The process of making the album has been going on ever since I got my record deal, so the album is kind of me figuring out who I am – even though I think you’ll always grow and figure out new stuff as long as you live – and the experiences I’ve had for the past three to four years. When you graduate high school it is hard to figure out who you are and where you want to go, so I’ve learned a lot about myself as a person and musician during this process. 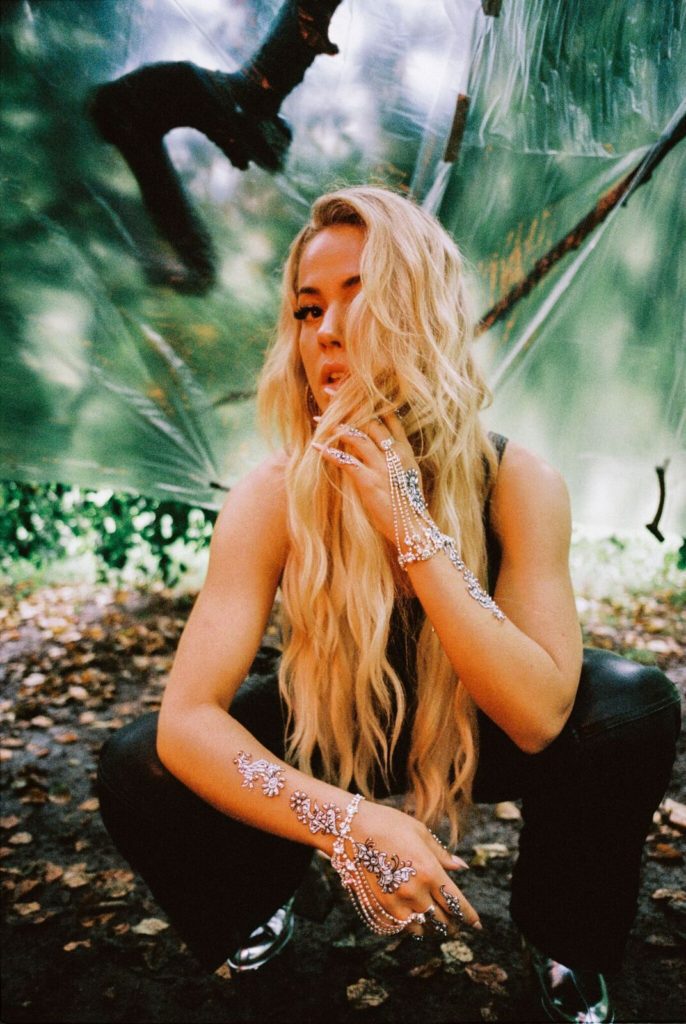 The single Ignite with Alan Walker, K-391 and Seungri which you released earlier last month, has already topped hit lists around the world. What do you think makes the song so popular?

That’s SO cool! I think it’s because the song has a lot of energy, and it makes you feel good and motivated while listening to it – at least that’s what I feel! It’s also a cool collaboration between four different artists, so that makes it easier to reach out to even more people!

You have been touring with Alan Walker throughout Europe this winter, and you also played with him at Coachella this year. How is it to be cooperating so closely with another artist?

When it’s someone like Alan it’s just a lot of fun! He’s such a nice and humble guy, and both our teams and us are getting along really well. So we’ve been such a good group of people on the road together. I’m so grateful for the opportunities I’ve gotten, and I’ve had some of the best moments in my life touring with him. It’s amazing to get the opportunity to reach out to a whole new audience, and introduce them to me and my music.

One of your best friends is Norwegian artist Astrid S, who has also been your roommate. Can we expect a cooperation with the two of you as well at some point?

I would LOVE that. We’ve always wanted to do a collab, so hopefully we’ll get the chance to do that sometime in the future. She’s the most talented person I know!

Straight after finishing high school, you struck a multi-year deal with Warner Music Norway. Since then you have released a string of popular singles, and now a full length album, and become one of Norway’s biggest pop stars. What’s next? What are you dreaming of?

How crazy is that? I couldn’t be happier. I’m always happy for every milestone I reach, but I’m also ALWAYS hungry for more. I think that mindset drives me to work hard, be better and grow from all my experiences. I really want to do more abroad, and my biggest dream is to do my own headlining world tour! So I’m going to work my ass off to make that happen. 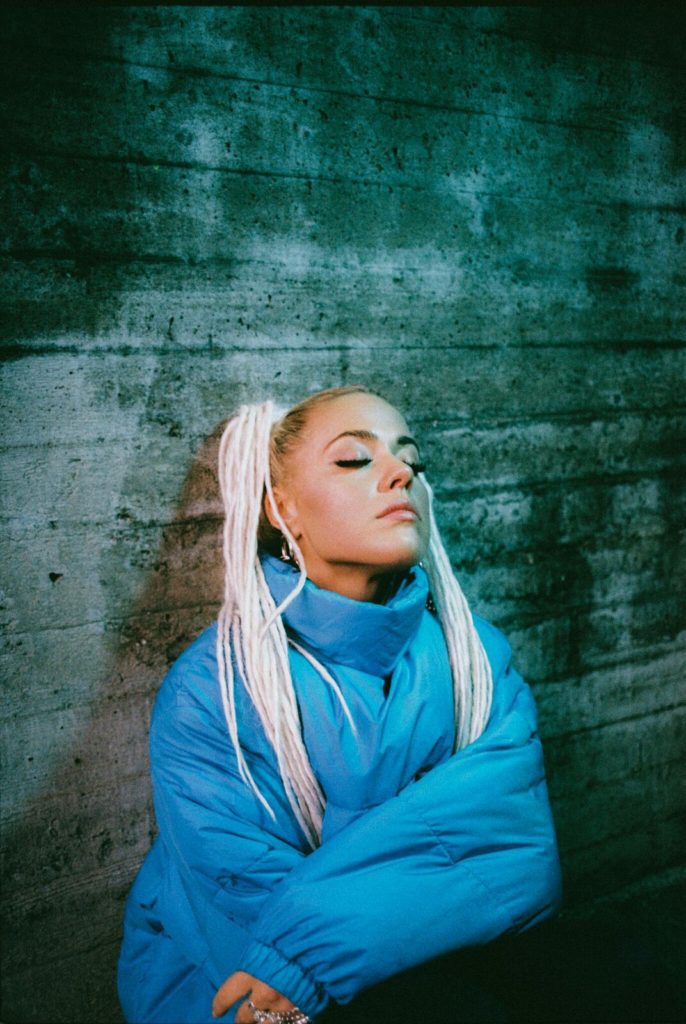 In Norway, you have been outspoken about bullying and body pressure.  What is your idea of being an artist and the responsibilities that come with as an idol for young people?

I think it’s really important to take your role seriously. When I’ve chosen to be an artist there’s responsibilities that comes with it. I know myself and how easy it is to be affected by other people, especially the ones you look up to. Therefore I want to try my best to focus on positive things, and be a positive influence. Especially for the kids. I really hope people can look up to me for the things that actually matter, things like being a good person (to yourself and other people), good values, have a strong work ethic, be ambitious, positive and do things that makes you happy. Not for how I look or how I dress. I want people to find the best of themselves, instead of trying to be someone else.

You are playing at Hoxton Square Bar & Kitchen on this coming Wednesday. What can the audience expect of your performance?

They can expect a lot of energy, great live music, some surprises, a cool production and just a lot of fun! My favorite thing in the whole wide world is to be on stage, so I always give my everything on stage. I can’t wait!

Julie Bergan is playing at Hoxton Square Bar and Kitchen Wednesday 27th June at 7.30.Get your ticket here.