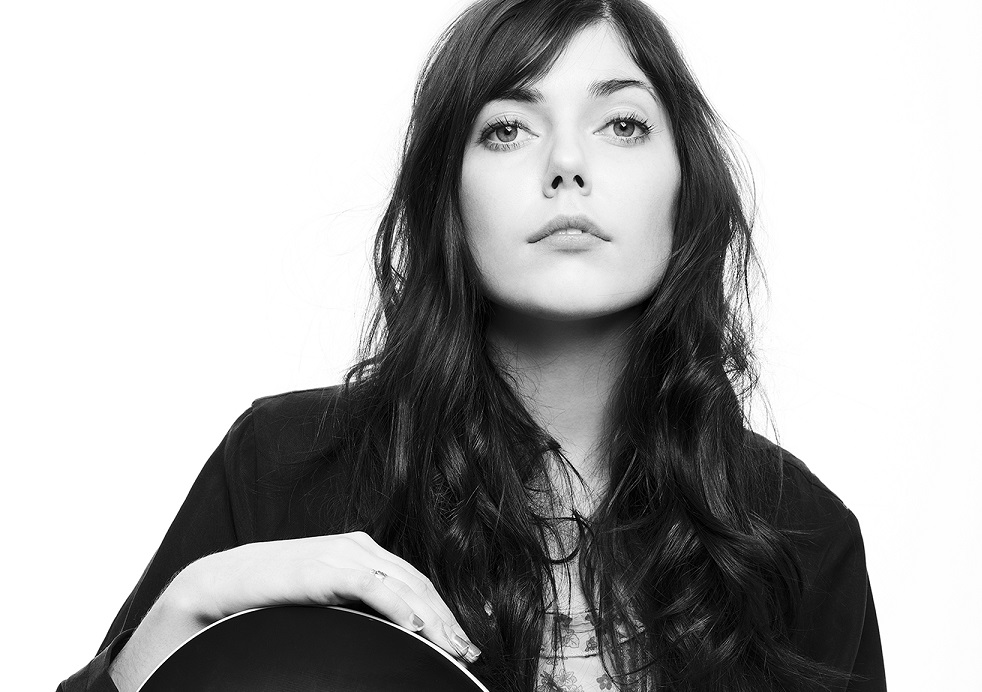 Focusing on the combination of storytelling and acoustic guitar, Heldal lays claim to a diverse spectrum of influences, ranging from classic singer-songwriters such as Nick Drake and Emmylou Harris to Irish blues performer Rory Gallagher.

Heldal wrote her first song, ‘Silly Willy’, at the age of 16 and, six years on, still performs it as part of her live set today – it’s one of the tracks of her debut studio album Boy from the North, released in 2013. The album earned her critical praise and a duo of accolades – ‘ Best Rookie’ and ‘Best Pop Solo Artist’ – at that year’s Spellemannprisen Awards, Norway’s answer to the Grammys.

Having spent the last couple of years wowing the crowds on the European festival cicruit, including performing opening slots for Tom Petty and Ben Howard, Heldal comes to the UK to give you an opportunity to hear her remarkable brand of Nordic folk.