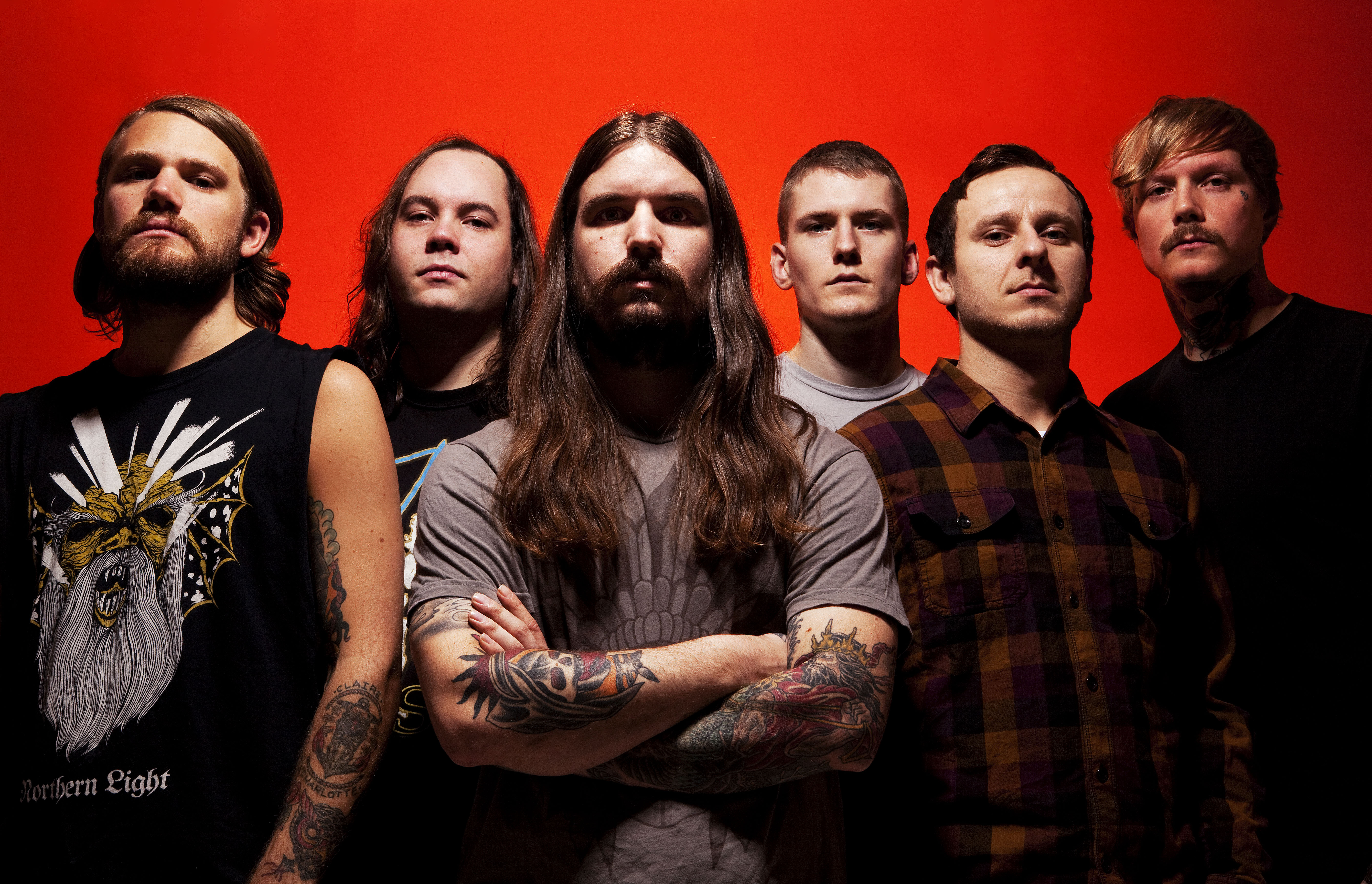 Critically acclaimed and loved by audiences from Norway to Japan, Kvelertak will once again hit the road and embark on an expansive tour. This time around the group is set to support Slayer and Anthrax on their European tour, but will also do a string of headline shows for their fans’ enjoyment. These guys go hard in everything they do, music and touring alike.

Kvelertak, meaning ‘chokehold’ in Norwegian, are currently working on the follow up to 2013’s brilliant album Meir, and we can hardly wait. Combining black metal with elements of punk and classic rock and roll, Kvelertak has managed to be a band both instantly accessible and exceedingly innovative. Perhaps that’s why the band has such a varied fan base, including the likes of Metallica front man James Hetfield and Norwegian crown prince Haakon.

Since 2007, the Stavanger band has produces two albums to critical acclaim both in Norway and abroad. Their self-titled debut was certified gold by the IFPI, and got them named iTunes’ 2011 US ‘Metal Breakthrough Artist of The Year’. Pitchfork described them as having a “monolithic walls of adrenal-gland-strangling sound,” – and let’s not forget Kerrang!, who humbly called them “the most exciting new band on the planet.” Meir, their second effort, was equally euphorically-recieved. Its lead single Bruane Brenn got Steregym particularly excited: “It’s a total blast of riffs, adrenaline, football chants, and guitar solos, and in its four minutes, you get five decades of rock ‘n’ roll, compressed into one massive speedball hit.”

Even lead singer Erlend Hjelvik was somewhat baffled over how Meir turned out: “It is both catchy and heavy; we’re pushing our limits in both ends of that spectre. It’s very varied and there are a lot of surprises in store. I mean, it’s unlike anything I myself have heard before, so we even managed to surprise ourselves…”

We have a feeling Kvelertak’s third album will be just as ground-breaking and original as their last two efforts. Why not be the first to find out by joining the band on tour?