at the Royal Opera House, London 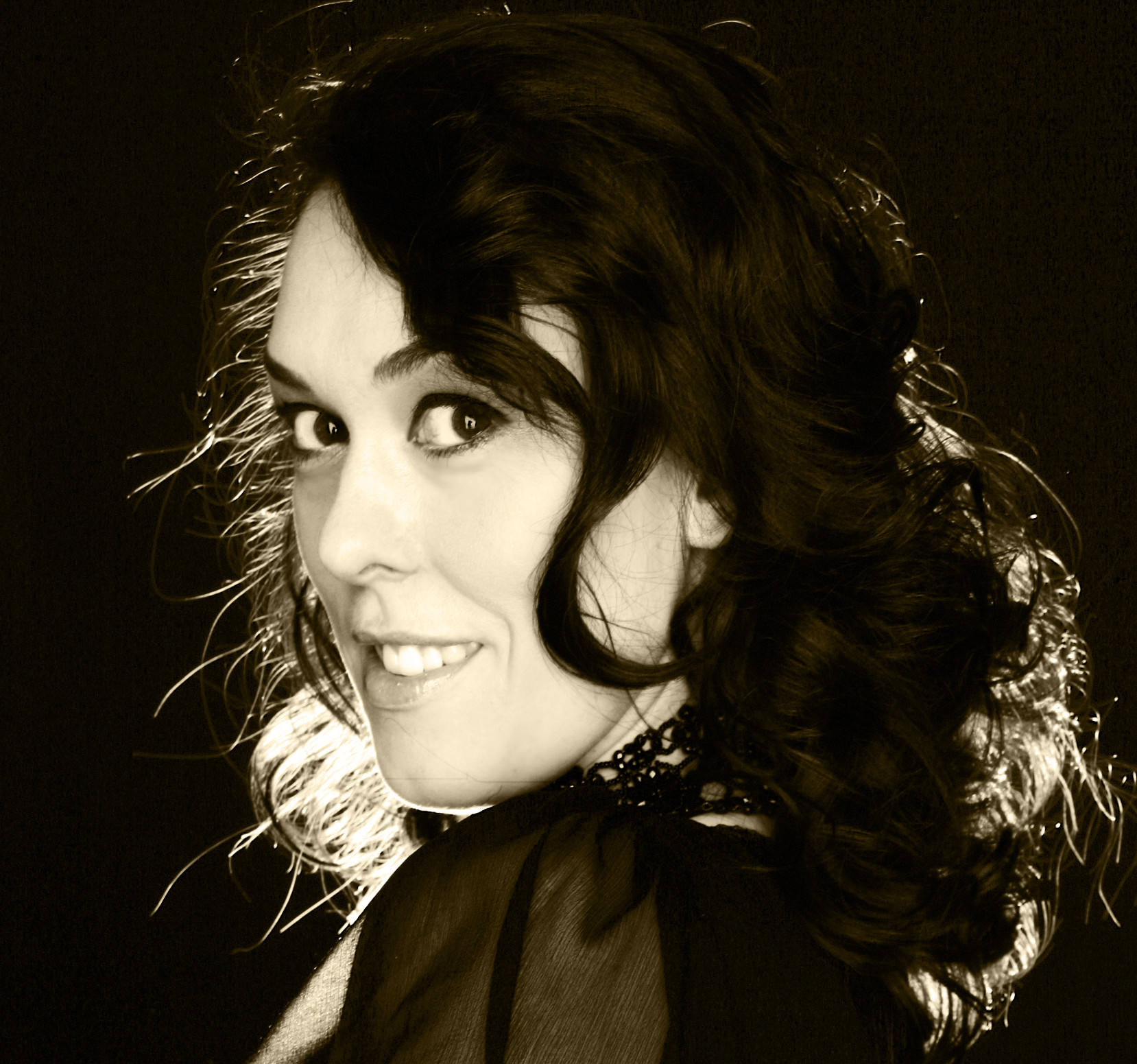 Giuseppe Verdi’s tragic tale of the thwarted love of a dying Parisian courtesan has become the world’s most widely performed opera, perennially popular for the power of its music and the emotional resonance of its story. Voje performs the role of Flora in La Traviata on 3, 19, 24, 27 and 30 June, opposite Bulgarian soprano Sonya Yoncheva, who plays the opera’s heroine, Violetta.

Voje made her first Royal Opera House appearance as the Marquise de Merteuil in John Fulljames’s new production of Quartett in 2014, attracting attention of the opera-loving world as, as one critic put it, ‘a bright, gleaming and flexible soprano of impressive range’. In the same year, she sang the title role at the world premiere of Nora in China, a new opera by Du Wei and Jon Fosse based on Ibsen’s A Doll’s House.

Before that, Voje has been seen and heard across Europe, appearing in two new productions of Mieczysław Weinberg’s operas Die Passagierin and Das Portrait at the 2010 Bregenz Festival, making her British debut in English Touring Opera’s Flavio and wowing audiences with her Carmen at Opera Trondheim (where she was labelled ’a discovery’).

Her other repertory roles have included Cherubino in The Marriage of Figaro, the Fox in The Cunning Little Vixen, the title role in Handel’s Teseo and Le Prince Charmant in Massenet’s Cendrillon. She makes frequent concert appearances, having sung with the Oslo Philharmonic Orchestra, Gothenburg Symphony Orchestra, Trondheim Symphonic Orchestra and more, and was awarded to prizes for her work at the 2009 Queen Sonja International Music Competition. She is definitely one to watch.