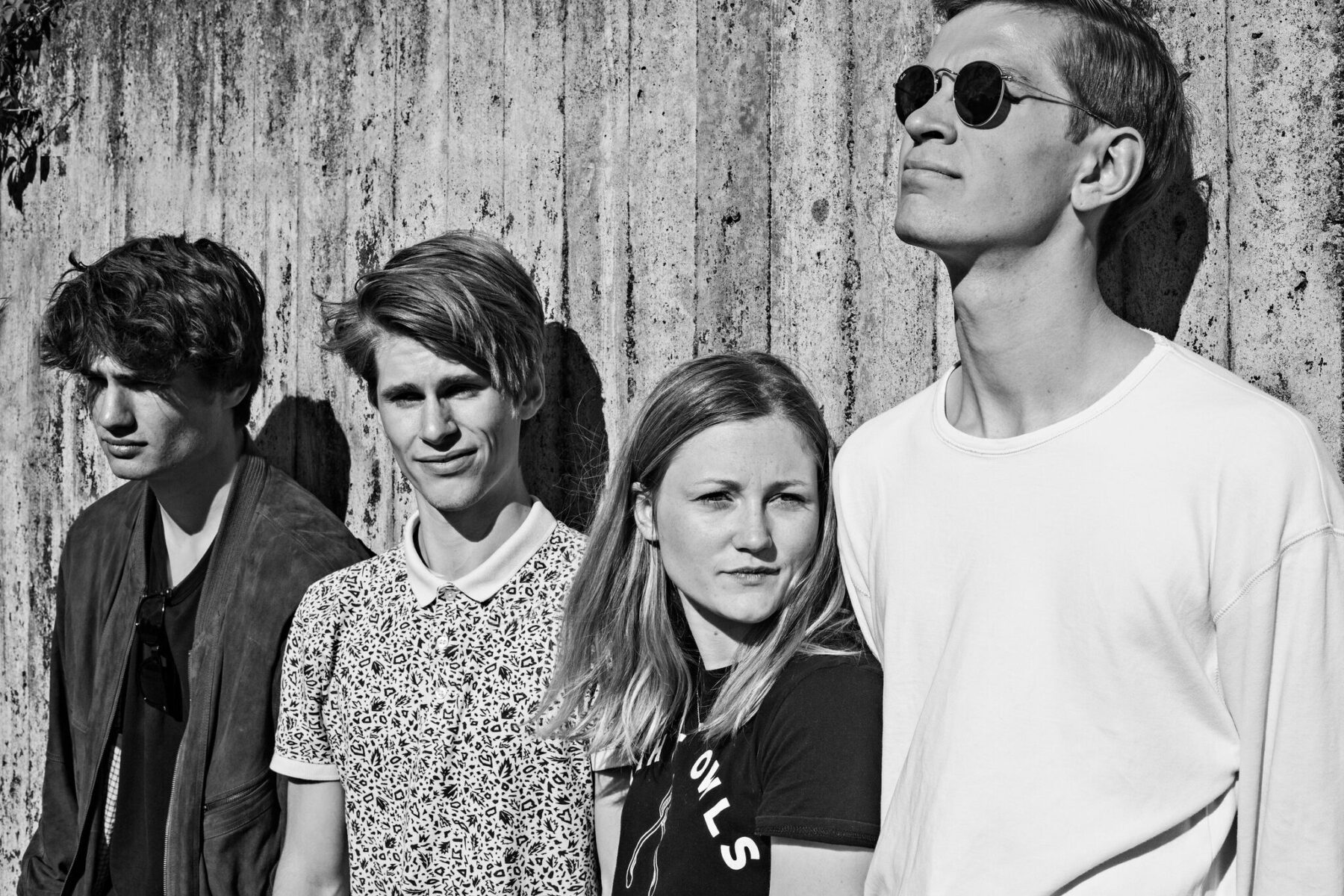 Norway’s fresh new pop-punk outfit Sløtface is returning to UK this month. With concerts in London, Manchester, Glasgow, Brighton and Leeds, they are ready to rock the Brits once again. NME journalist Andrew Trendell caught them last year, ahead of their highly praised performance at Oslo’s Øya Festival.

“Now people are just so worried about kids seeing things they shouldn’t, that they’re being really overprotective with censorship,” says singer Haley Shea, looking back on her band’s painful decision to change their name from Slutface to Sløtface. They were left with no other option after the Facebook algorithm stopped them and their music from reaching as many people as it deserves. 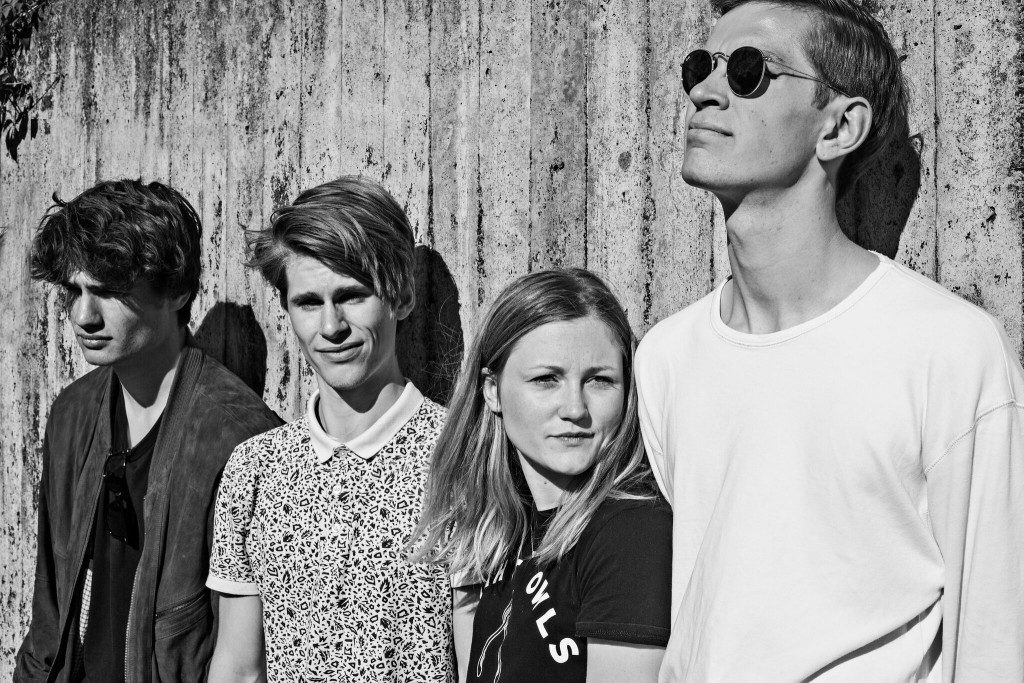 “We get that they’re trying to protect people in some way, but it’s a little bit ridiculous. Male nipples aren’t censored but female nipples are, even though it’s the same body part. It seems like overkill.”

Oh, but there’s nothing sexy about a man’s nipples, though – right?

“I think I should start taping my nipples just to send the message,” he smiles, defiantly.

That message, which initially inspired their controversial name, is one of equality. Seeking to provoke us to question the way we see women, every Sløtface track is a sucker punch of reality of what it is to be a conscientious post-Millennial youth. Combine that with a flawless knack for a killer pop-punk chorus and a love of a good time, and you’ve got the makings of the most inclusive party around.

Now, with their name finally fixed and a debut album finished and pencilled for release this year, momentum is gathering – and the Sløtface revolution seems inevitable. And it’s high time for a new order:

“Everybody in the world is just trying their best to have a real shot at a legit life, but we’re the first generation in 50 years to have a much worse outcome and future than our parents,” shrugs Haley. “I came home and was talking to my parents the other week and they were like ‘Woah, is that really what people in their 20s are thinking about the world now? That seems like a really tough way to be growing up’.”

Lasse agrees: “The last time it was like that was our grandparents, I guess?” He looks out over the balcony of the lush green fields of Oslo’s flagship Øya Festival. “When I tell my grandparents that I’m going to a festival they’re like, ‘You can’t spend your money on that, you need to save it in case of bad times’. It looks like we’re heading in the same direction.”

Guitarist Tor-Arne Vikingstad chuckles: “Well, we’re not quite heading to the Third World War – yet…”

I put it to them that ‘World War Three’ or ‘The Second Great Depression’ would make brilliant Sløtface album titles for the next record.

A fit of devious laughter breaks out amongst the four friends. The new record, Hayley explains, bears the traces of many hours spent discussing everything from the Matrix to Ryan Adams.

“It’s a collection of all of our reference points,” she says. “It’s got some really straight rock n’ roll songs, some slacker rock, some grunge and some more experimental stuff. With the full album we have a longer time period for people to listen, so we thought we could experiment a bit more.”

With a “feminist undertone” running throughout the record, their first album promises to maintain their manifesto whilst exploring the more exciting aspects of living life in a world falling apart. Fun but fearless, Sløtface are the party soundtrack that these desperate times demand. As they sing themselves on ‘Sponge State’: ‘A new approach – shakin’ it, we’re makin’ it.”

Andrew Trendell is an award-winning music journalist working for NME. He has previously worked with BBC 6 Music and is the former Editor of Gigwise Categories