Lovespeake: The DNA of good music

After storming into 2016 with their debut album DNA in hand, Norway’s Lovespeake have been a hot name in the international blogosphere, hitting radio stations around the globe and reaching more than one million streams online. Thursday 9 June they’re in London to do a concert, so be smart – don’t miss out.

Scattered with the sound of a Caribbean summer, Lovespeake are straight out of Oslo, Norway. Lovespeake was formed by Pav and Baya, who’s previously known from the indie rock group Eye Emma Jedi. They have not wasted any time getting out new material, having released their debut album just a few months after forming. 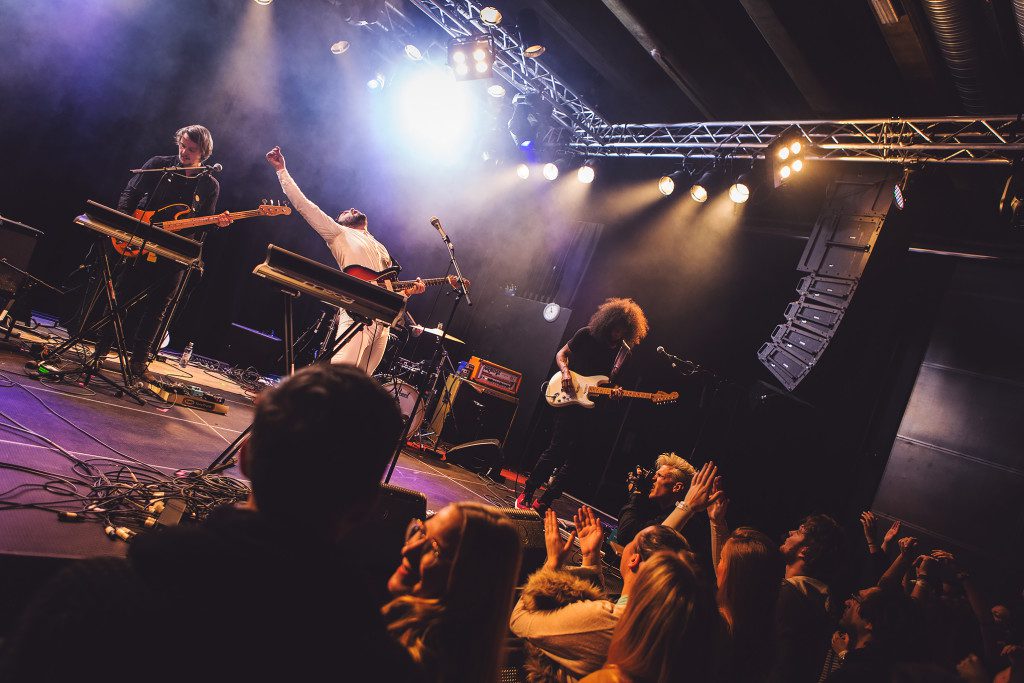 The album DNA was recorded in a barn deep within the woods outside of Oslo. At the barn, Lovespeake merged with long-time producer and artist Jonas Raabe to create the sound for their debut album, tight grooves inspired by feel-good music from the past half-century. Strains of subgenres such as chillwave, dream pop and disco can be heard throughout their album, which fuses strains of psychedelia, funk and retro-electronic into pop.

According to Never Enough Notes, Lovespeake should be right up the alley for fans of bands such as M83, Vampire Weekend and Passion Pit. Their latest single, Dreamer, is celebrated on Never Enough Notes, who writes that the song “fits between a modern electro-indie sound and a distinctive 80’s dance vibe, with the end-product a mishmash of instruments and sounds that are somehow drawn together into a pop record that doesn’t once pause for breathe”