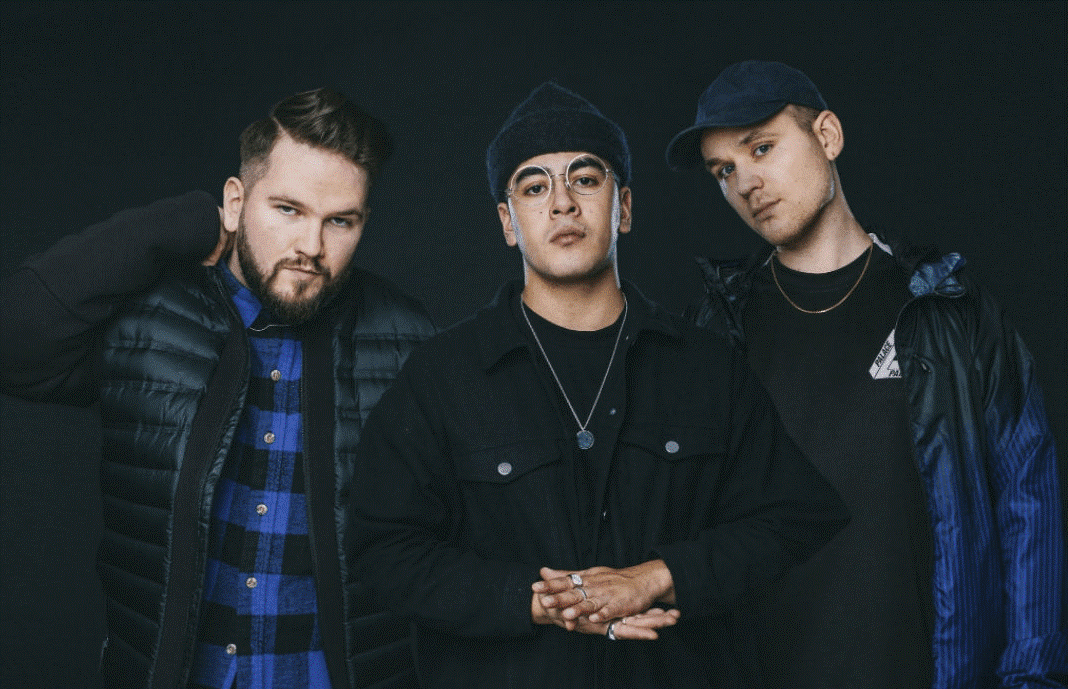 This April, Loveless and Philip Emilio bring their show Heartbreak Tour to London after a successful tour in Norway earlier this year.

Packing solid doses of both UK dance and Norway-bred R&B, Norwegian rapper Philip Emilio and house duo Loveless are heading to London to perform their show Heartbreak Tour at Birthdays in Dalston on 8 April. Mixing English and Norwegian language, their music comes together to encourage you to let go emotionally on the dance floor – whether you want to dance, laugh, cry or make out.

“Heartbreak Tour is dedicated to those who fractured our hearts, and has inspired us to create the music we make” – Loveless & Philip Emilio

During his debut-year, Oslo-based musician Philip Emilio, has been recognized for his melodic approach to music, mixed with stories from his own life, and helped form a new era of Norwegian urban music. Taking Norway by storm with hits like “Pelikaner”, “Skamløs” and “Følsom”, showing that English language is not essential to express emotions when it comes to RnB, suggests Philip Emilio has a bright future waiting. 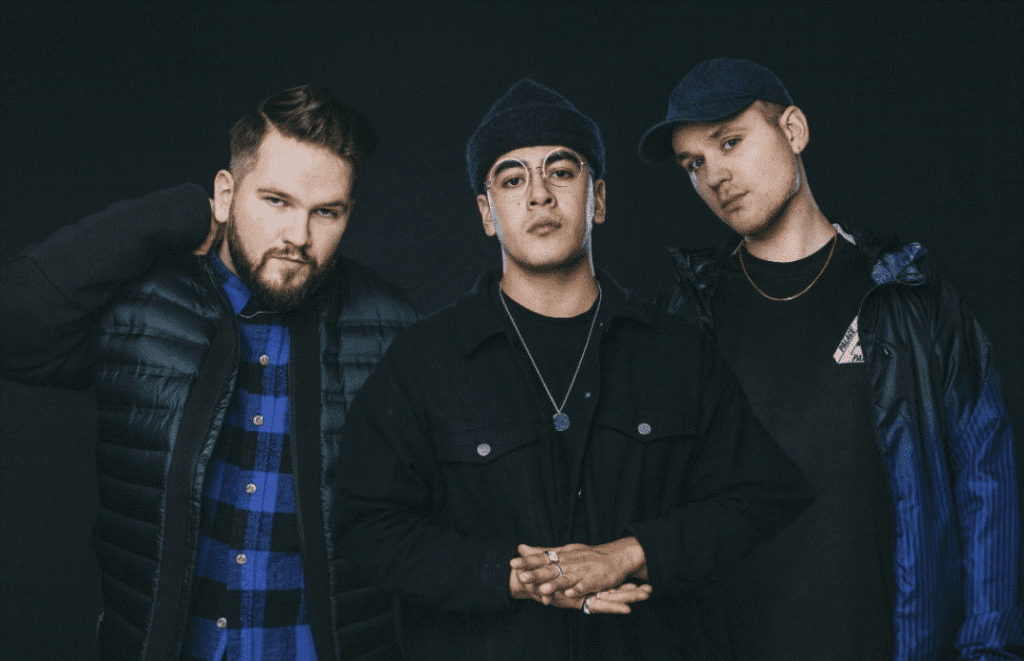 The house duo Loveless consists of friends and neighbours Eirik Tillerli and Filip Kollsete, who, after several years as prominent musicians at each end of the Norwegian music scene, came together in 2013 with a common interest in soul-, rhythm and bass-based genres. Growing up with Nordic melodies and with RnB and British club close to heart, the group creates soulful and unique pop. With only one official EP release so far, the duo has already managed to attract attention both nationally and internationally with frequent plays on Norwegian radio, “Record of the week” by BBC 1Xtra, festival appearances and mentions in international blogs such as EarMilk, Discobelle, iHeartMoosiq, TheMusicNinja and a feature on the popular YouTube-channel Selected. Their debut-EP Relationships, released last summer, has streamed nearly 3.5 million times.