at The Underworld, Camden 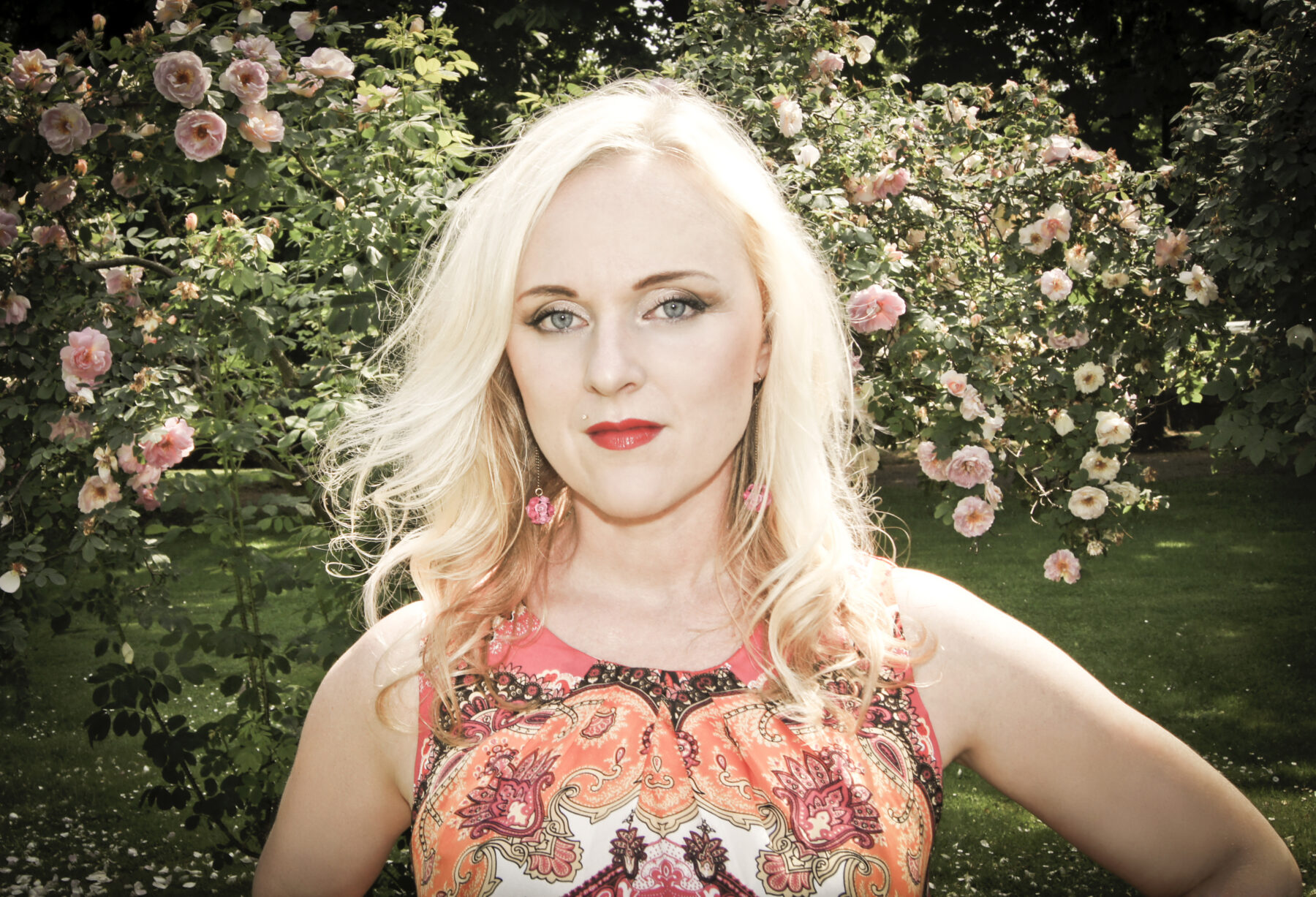 Hailing from Stavanger, Norway, Liv Kristine looks like the spitting image of the Norwegian stereotype. But don’t let appearances fool you. Liv Kristine has built up a huge fan base over the years for her involvement in various heavy metal bands. She started her career as a vocalist for the Norwegian gothic metal band Theatre of Tragedy, and is the current vocalist for the symphonic metal band Leaves’ Eyes, as well as pursuing her own solo career. On 20 December Liv Kristine, joined by Theatre of Tragedy’s Raymond Rohonyi, will take to the stage at Camden’s The Underworld for a night of heavy rhythmes and saintly vocals.

Interested in music from an early age, Liv Kristine joined Theatre of Tragedy in 1994 as a backup singer, but was soon sharing lead vocals duties with Rohonyi. This collaboration made them  pioneers within the ‘beauty and the beast vocals approach’, later used by many other successful bands such as Tristania and Within Temptation. The ‘beauty and beast approach’ is perhaps quite self-explanatory – female ‘angelic’ vocals combined with more aggressive male vocals over a metal soundtrack. Theatre of Tragedy’s self-titled debut in 1995 is said to be the first album devoted entirely to this approach.

So far, Liv Kristine has released four solo albums and performed on a number of others. In 2005, in what could be described as the pinnacle of her career, Liv Kristine was nominated for a Grammy award with Cradle of Filth for the song Nymphetamine. The Camden audience is in for a treat.