at The Roundhouse, London 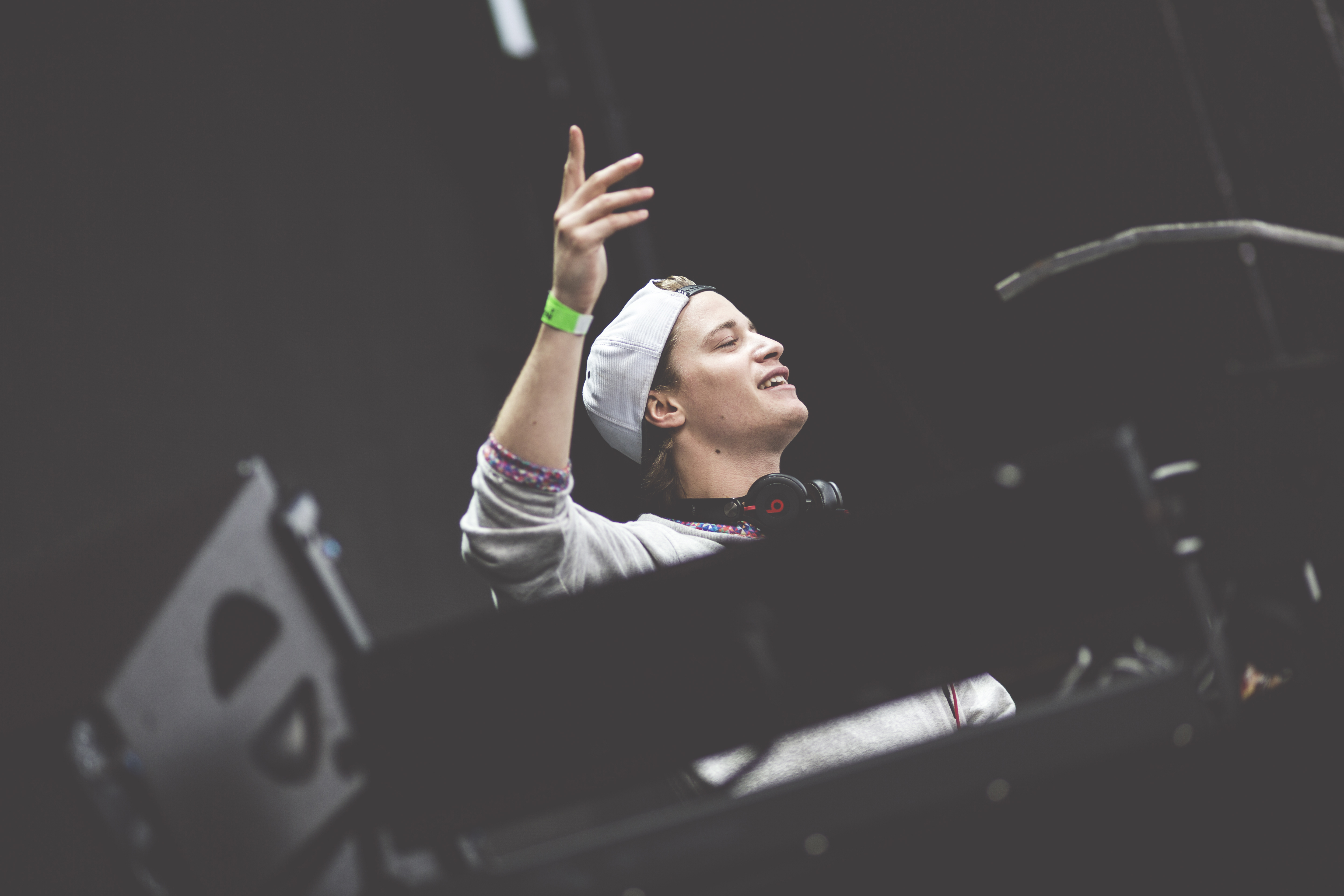 Last time we featured Kygo on Norwegian Arts back in December, self-taught Bergen-born DJ Kyrre Gørvell-Dahll was already well on his way to ‘global phenomenon’ status.

Now he’s most definitely got it. After pricking up ears worldwide with his remix of Ed Sheeran’s ‘I See Fire’, raising eyebrows with his treatment of Coldplay’s ‘Midnight’ and turning heads with his You Tube triumph ‘Firestone’, he’s been delivering sell-out performances and headlining festivals worldwide, including releasing the official song of the Ultra Music Festival, ‘ID’. After bagging one of the biggest contracts of the year with Sony in 2014, he landed a worldwide deal with William Morris Endeavour earlier this year.

Considering that around 18 months ago, he was a bedroom DJ with a few childhood piano lessons under his belt, it’s fair to say that he’s hit the top fast. And it’s no wonder – his uplifting sound, assured style and confidently playful approach to music-making seem to speak to everyone. For your chance to hear what’s turned him into such a sensation, head to the Roundhouse on the 8th – but be sure to book soon.