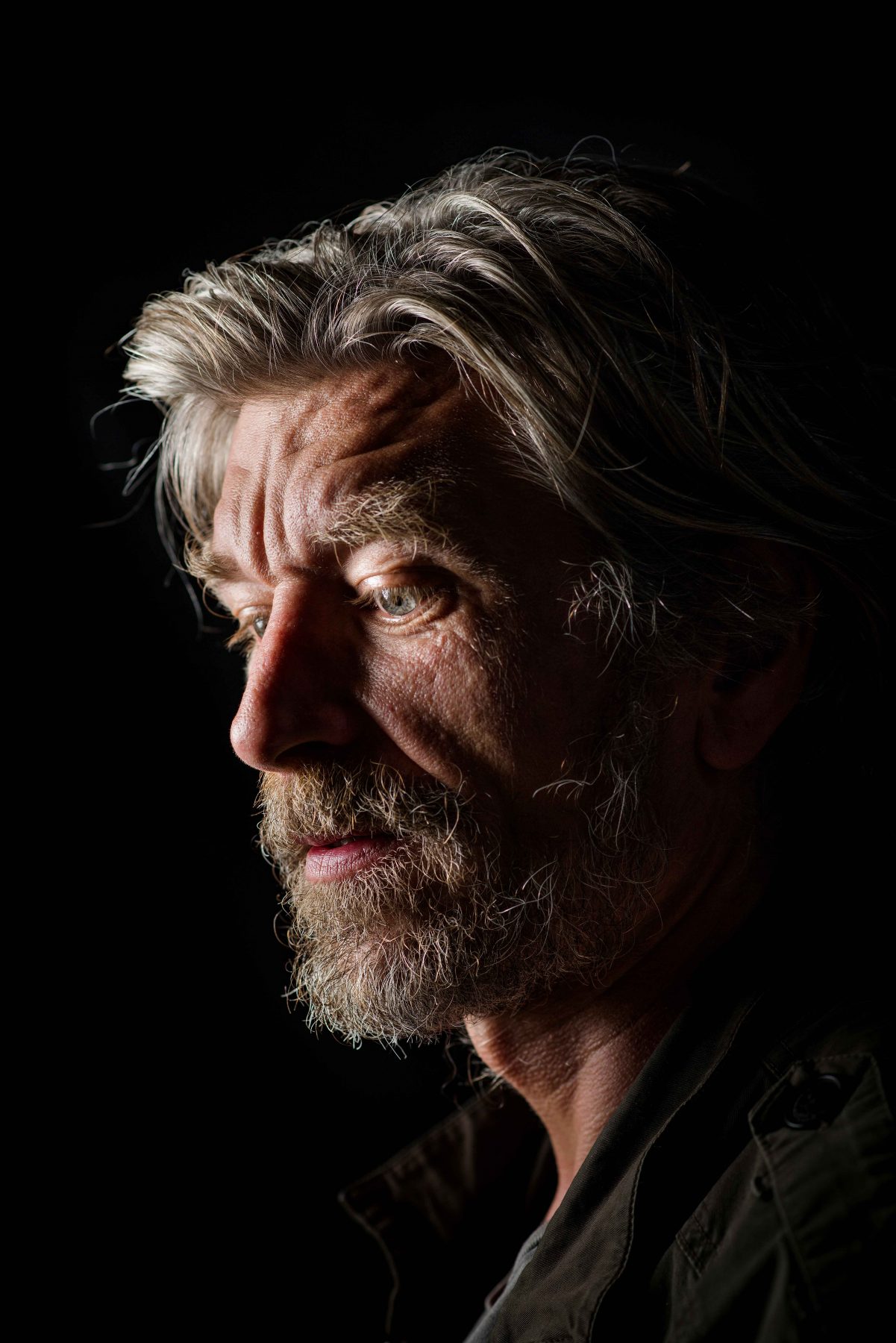 ‘What secrets does Knausgaard have left to unveil?’ you might well wonder if, like so many people around the world, you’ve been caught up in his six-volume autobiographical sensation Min Kamp  – aka My Struggle. Karl Ove Knausgaard is notorious for leaving no stone unturned in his unflinching account of the minutiae of his life, which is packed with the kind of personal secrets that most of us would keep well and truly closeted.

However, the discussion forum Intelligence Squared, which is hosting an audience with the Norwegian author, is more likely to be interested in Knausgaard’s literary secrets – namely: how does a purposefully mundane 3,600-page chronicle of one man’s everyday life become an international publishing phenomenon?

Knausgaard’s books have been translated into 30 languages and earlier this year he was awarded Germany’s Welt-Literaturpreis. His family may be famously scandalised by his writing, but his hundreds of thousands of readers around the globe find it irresistible. There’s clearly something in his books that makes them a tough habit to shake. Zadie Smith made the addiction comparison explicit: “I just read 200 pages and I need the next volume like crack. It’s completely blown my mind.”

Intelligence Squared is setting out to uncover ‘the remarkable process of literary alchemy’ that has turned Knausgaard’s personal, everyday narrative into something universally resonant – and which has propelled a hitherto obscure Norwegian writer into the global spotlight. Whatever his secret it is, it’s fair to say that’s there are more than a few authors out there who are eager to discover it. You’ll probably spot them in the audience… 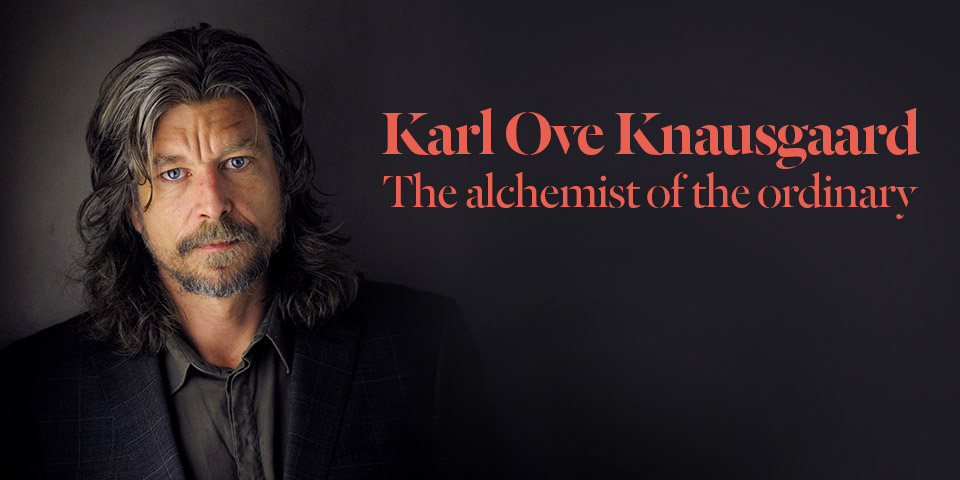