at The Castle Cinema

A collection of photographic portraits, Jørn Tomter’s latest London exhibition DUBBERS shines a light on some of the invisible stars of the acting industry.

Voice dubbing actors are big business in many European countries. Norwegian photographer Jørn Tomter delves behind the scenes of this industry in Germany to uncover the hidden kudos, capturing the faces of the German voices given to some of the world’s most famous actors – including Brad Pitt, Cameron Diaz, George Clooney and Scarlett Johansson. 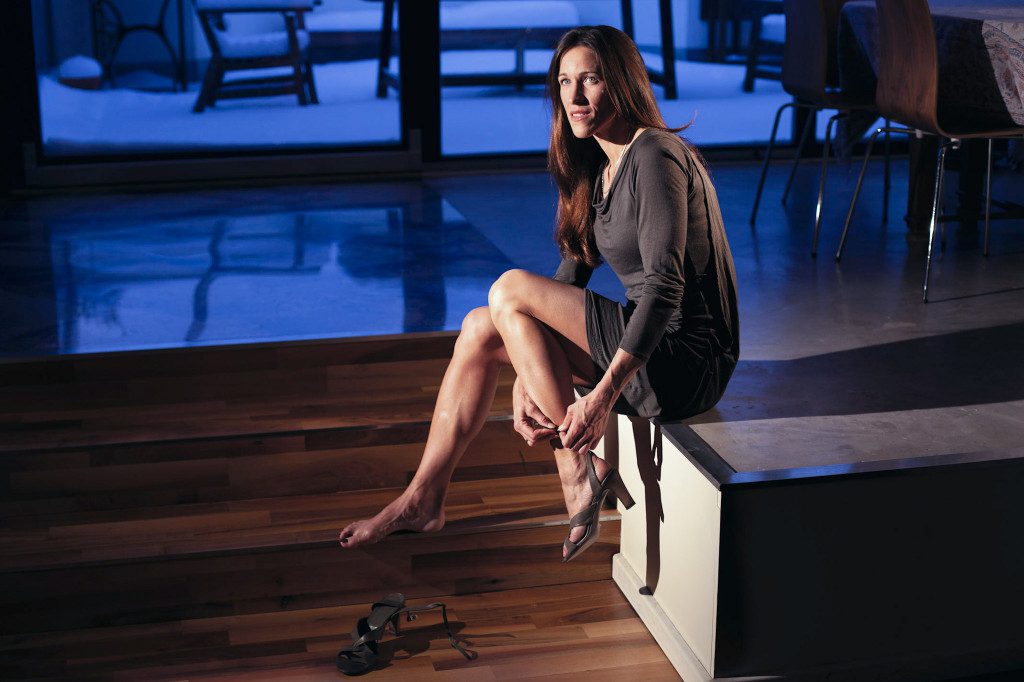 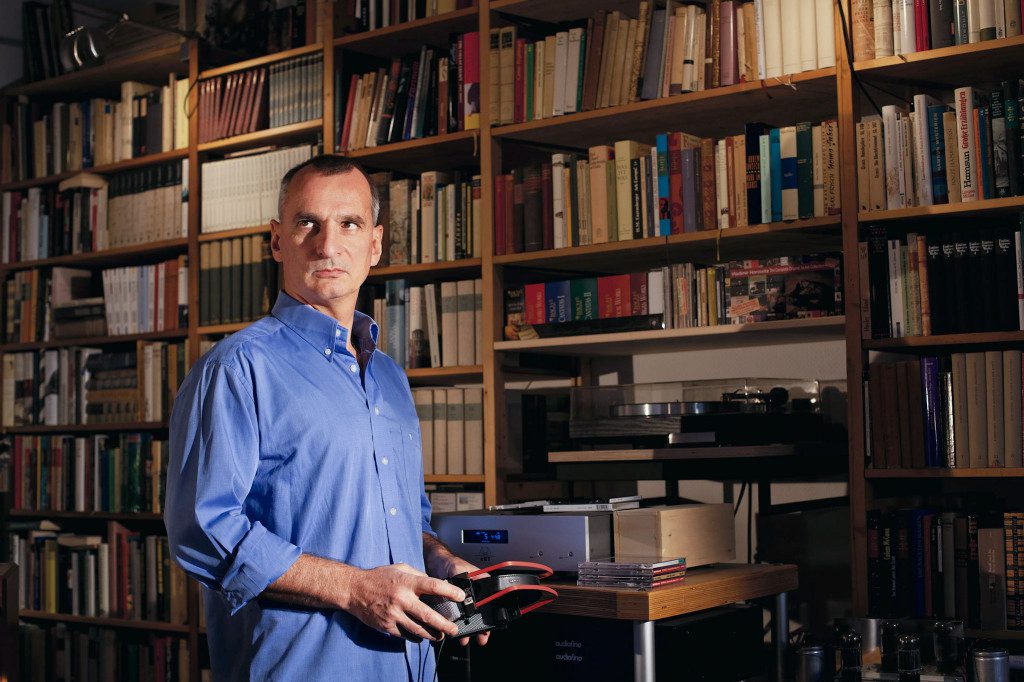 Jørn Tomter is London-based and documents people in various situations and communities, finding out who they are and telling the stories of their everyday lives. The portraits in DUBBERS make you feel you’re turning the first page of a story about someone’s life. As they leave you wanting more, we are excited to say that it’s an ongoing project.