John Lidal and an evening of late romantic songs 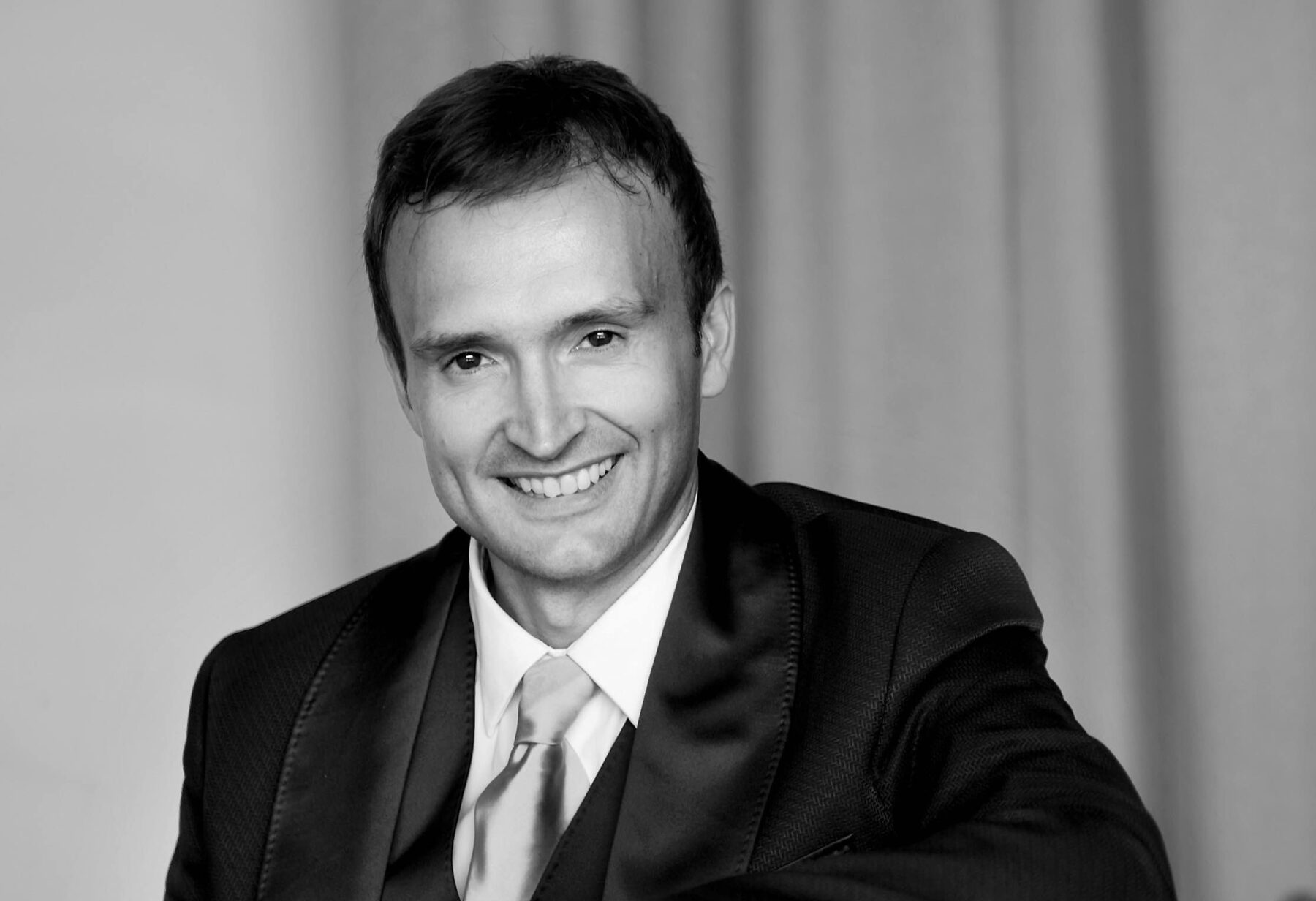 The Norwegian pianist will be performing pieces from Debussy, Marx, R. Strauss and more in London on 8 September. He is joined onstage by the Canadian soprano, Mariya Krywaniuk, for an evening of classical treats.

Extase: An evening of late romantic songs will be held at the beautiful Lauderdale House, built in 1582. Located in the middle of Waterlow Park in North London, it is a fitting setting for the one-evening-only concert.

John Lidal hails from Trondheim, but as a much sought-after artist, he has worked throughout Europe and the United States. He has rich experience both as an accompanist, a chamber musician and a vocal coach. Currently he serves on the faculties of the Manhattan School of Music, as well as on the music staff of the Norwegian National Opera & Ballet.

Mariya Krywaniuk has a similarly impressive portfolio. She has performed the roles of Mimi (La bohème) and First Lady (The Magic Flute) with Co-Opera Co on tour throughout the UK, as well as sung the role of Cio-Cio-San (Madam Butterfly). She is a likely face on the classical scene in the United States, Italy, Israel, Czech Republic and more, so catch her while you can.

The Lauderdale House programme will start at 7pm and will finish before 9pm, which includes an interval of about 15 minutes. Let the classical melodies commence.