The Kingdom by Jo Nesbo / Published on 17thSeptember

Jo Nesbo, author of the number one bestselling Harry Hole series, returns this September with The Kingdom, a tense and atmospheric thriller about two brothers bound together by dark secrets. 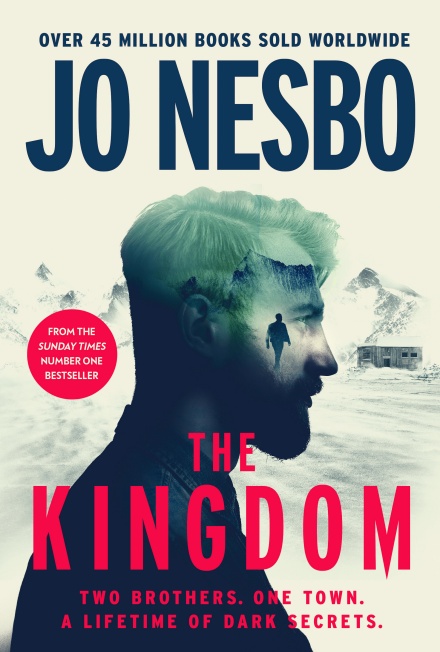 When Roy and Carl’s parents die suddenly, sixteen-year-old Roy is left as protector to his impulsive younger brother. But when Carl decides to travel the world in search of his fortune, Roy stays behind in their sleepy village, satisfied with his peaceful life as a mechanic.

Some years later, Carl returns with his charismatic new wife, Shannon – an architect. They are full of exciting plans to build a spa hotel on their family land. Carl wants not only to make the brothers rich but the rest of the village, too. What begins as a jubilant homecoming soon threatens to derail everything Roy holds dear, as long-buried family secrets begin to rise to the surface.

The Kingdom is the new standalone novel by Jo Nesbo, the Norwegian author who has sold over 45 million books worldwide.