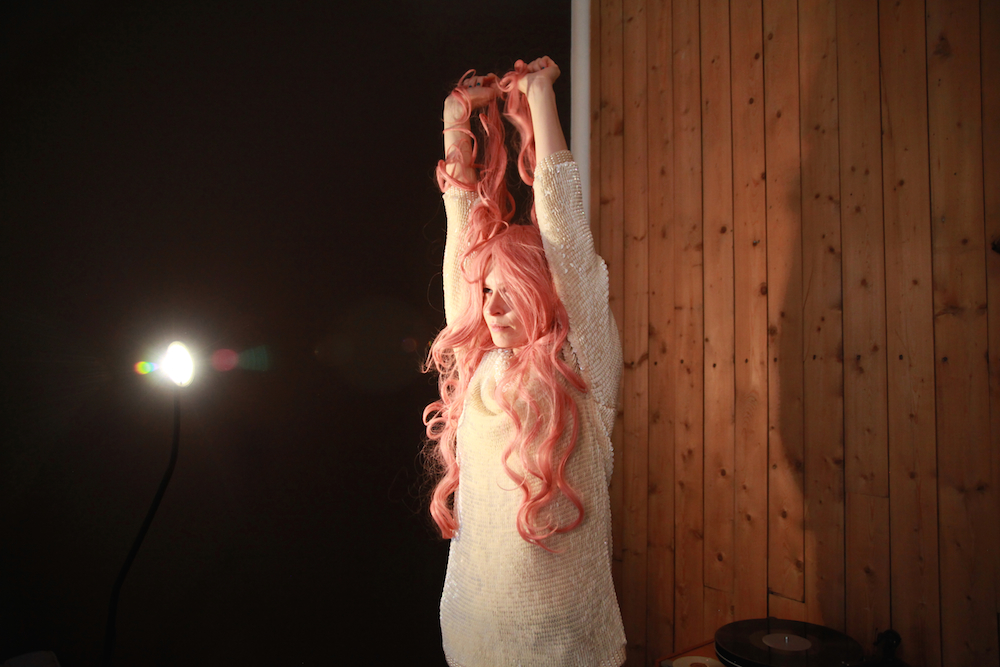 With her brand new album Apocalypse Girl, Jenny Hval is bringing her intimate and dreamy music to the UK as a part of her ongoing European tour where she will play songs from the new album.

Although music probably is the first thing we think of when it comes to Hval, she is a woman of many talents and interests, expressing herself trough books, sound installations, poetry and visual art. Usually she has brought her song to life through the use of computer loops and vocal edits, but Hval has later on has expanded her soundscape with collaborations with other musicians such as Øystein Moen (Jaga Jazzist) and Thor Harris (Swans), and her current band including Håvard Volden, Zia Anger and Annie Bielski.

Last year she won the Norwegian Grammy for her collaboration with Susanna (Wallumrød) entitled Meshes of Voice, the album itself got excellent reviews in Pitchfork and The Quietus.

This time around, she will be supporting Perfume Genius in London, before she embarks on a solo tour together with her band supporting her new album. The first single from the album is the quirky The Battle is Over.