Jazz from Norway – The Zone 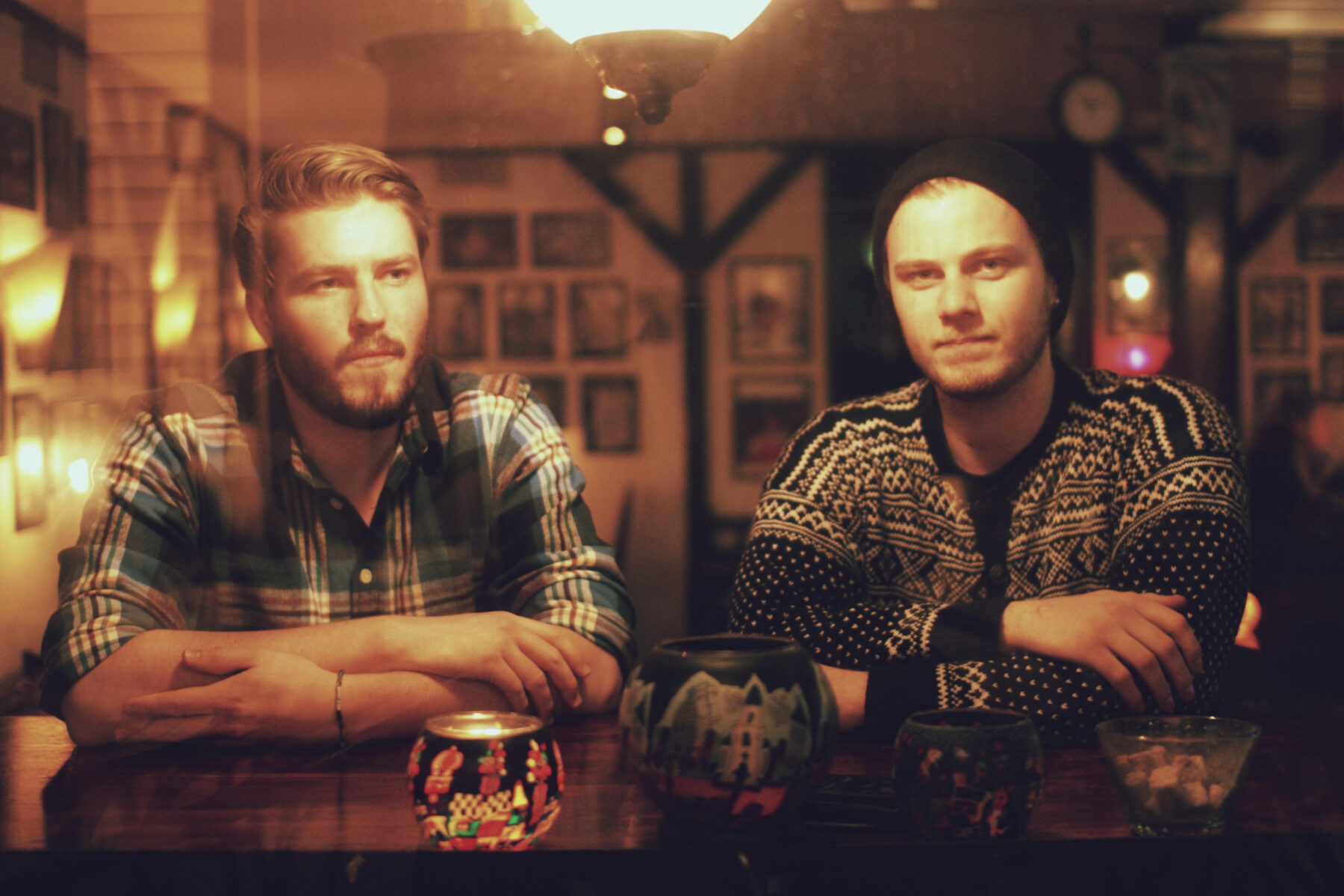 The Zone is an exciting new Norwegian jazz band that was formed earlier this year by guitarist Arne Martin Nybo and saxophonist Mathias Hagen, with band members Thomas Torstrup on piano, bass Petter Asbjørnsen and Raymond Lavik on drums.

Although a newly started quintet, the band is a result of collaborations between the two initiators from their time at the conservatory of Stavanger. Thus it is a product that has matured over many years in other constellations. The band’s sound can be described as contemporary, lyrical with clear roots in the American jazz tradition and they set out to create a bridge between tranquil and turbulent, and by combining the two, produce a richer musical landscape.

Performing at Aberdeen Jazz Festival on Saturday 19th March, there will be a double bill by The Zone and one of the most exciting new young Scottish jazz talent, pianist Fergus McCreadie with David Bowden on bass and Stephen Henderson on drums.

On Sunday 20th March The Zone will be opening the show at the Blue Lamp in a concert for MOBO Award winner Soweto Kinch, one of the British jazz scene’s brightest stars. Expect Norwegian contemporary jazz and British hip-hop infused jazz, mixing with sharp, intelligent rap with showmanship and sheer energy.