at The Pickle Factory 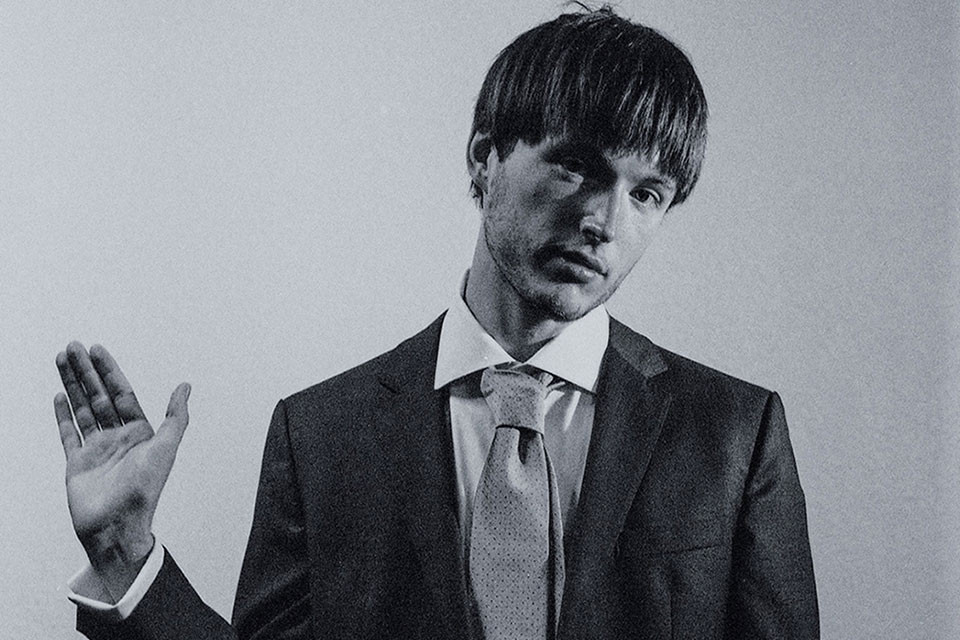 21-year-old Jakob Ogawa hails from Oslo,  and is currently making waves in the Norwegian indie community. The Norwegian has plenty of soul and love in his music, and it is a drowsy, luscious and off-kilter sound.

Ogawa writes his own material and records everything himself. His debut track “You’ll Be On My Mind” came straight out of his bedroom in Oslo in 2016. It was followed by a the single “You Might Be Sleeping” featuring Clairo and the debut EP Bedroom Tapes in 2017.