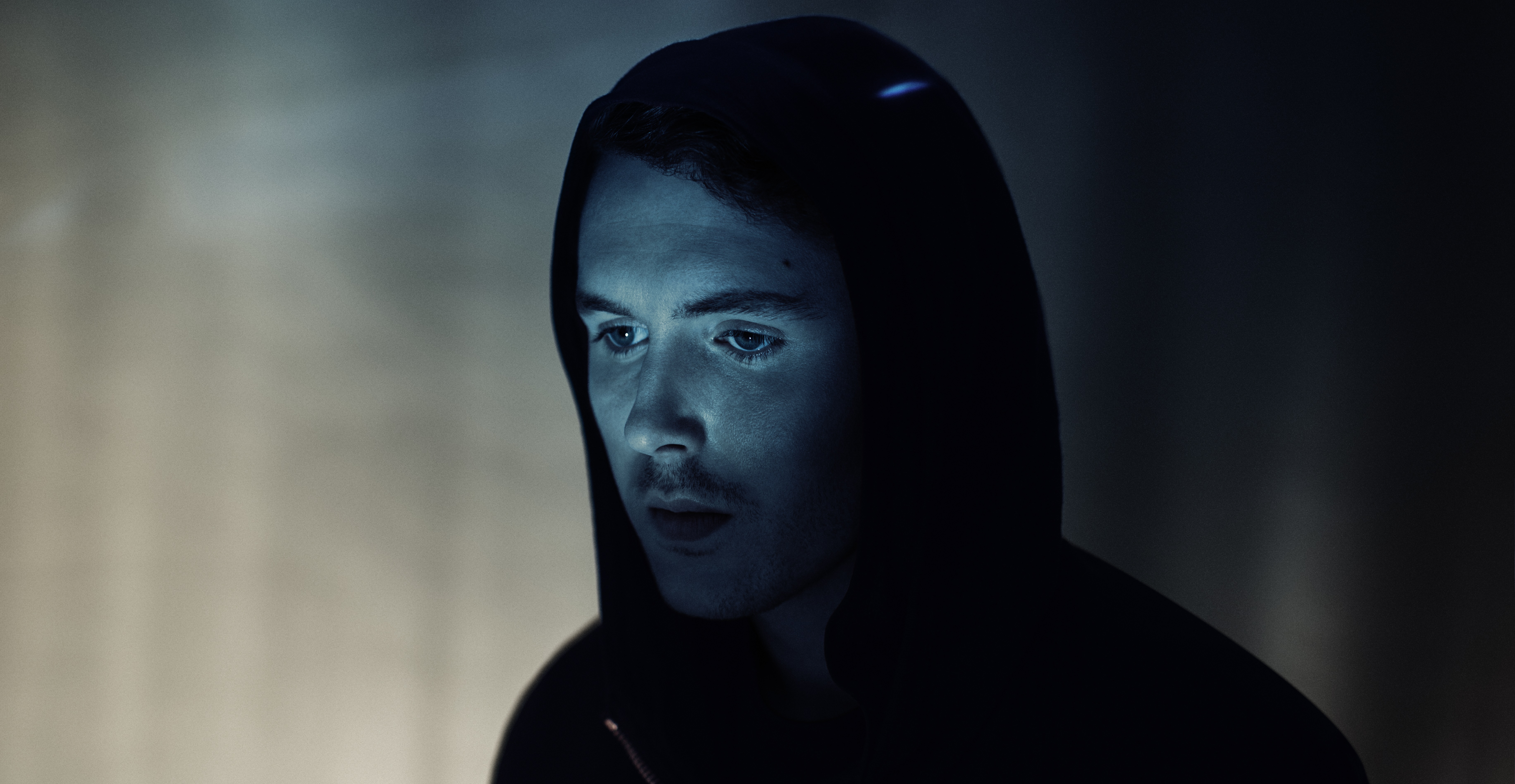 Finally, the sun has started to heat up and spring is upon us. So make sure that the last thing you do before entering April is to catch up on some Nordic tunes.

If you want to listen up on the best of new talents from the Nordic music scene, The Lexington, on the last Thursday of the month, is the place to be. For the March edition the Ja Ja Ja organizers has put together a splendid program, including Norwegian, Islandic and Swedish music.

Known for his great talent for combining intricate electronics, wispy vocals and pulsating beats, Norwegian artist Gundelach is one to notice. Kai Gundelach, as is his full name, has long been a fixture on Oslo’s renowned club scene since he was 16. However, he wasn’t there to party – Gundelach ­was there to learn. He spent night after night observing the DJs, time that would eventually pay off in an opportunity to spin records himself. While doing this, Gunderlach also embraced a new aspect of music – writing and singing songs of his own. Gundelach’s debut EP is due for release later in 2016.

Gundelach’s second single Spiders is a clear pop song, and a real taste of his hard work. Effortlessly toeing the line between pop and electronic, Gundelach shows an incredible knack for writing and producing introspective material. With delicate vocals and throbbing electronic beats, Spiders is emphasizing Gundelach’s great potential. 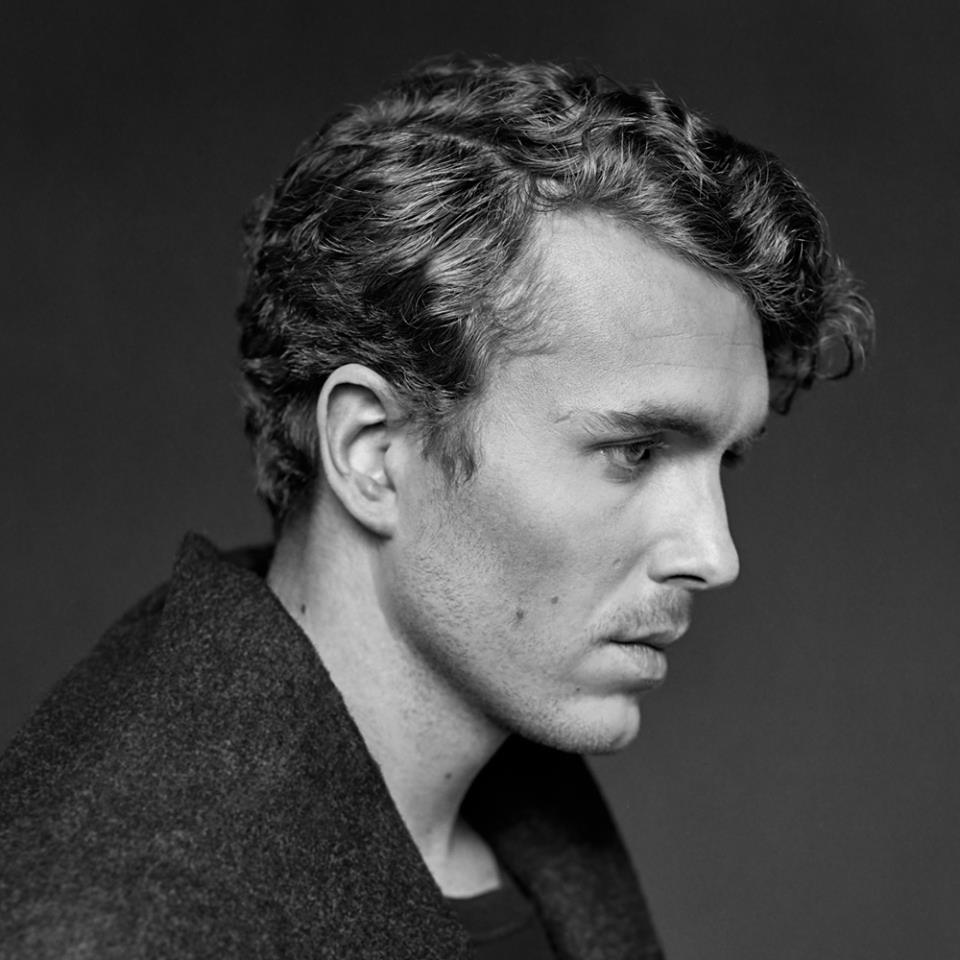 Icelandic Mr. Silla emerged from her involvement with influential bands, such as múm and Mice Parade. Sigurlaug Gísladóttir, aka Mr. Silla, has blossomed into a creative force of reckoning. Matched only by a truly honest and evocative stage presence, the musically transcendent ebb and flow of Mr. Silla is as breath-taking as it is life giving. The often ethereal sonic landscapes explored on her self-titled album has gone on to be the #1 selling domestic album in Iceland ­– and is even more a proof of what the creative hatchery of Iceland has to offer.

Last artist out is Swedish Music Bird. Stockholm-based Adam Öhman latest single Dream positions him to be one of the most exciting breakout artists of 2016. Öhman blends brave and oft-ignored sounds with the cosy familiarity of melodic guitars, layered with delicate vocals, his music can best be described as a soulful and haunting concoction of spacey soundscapes