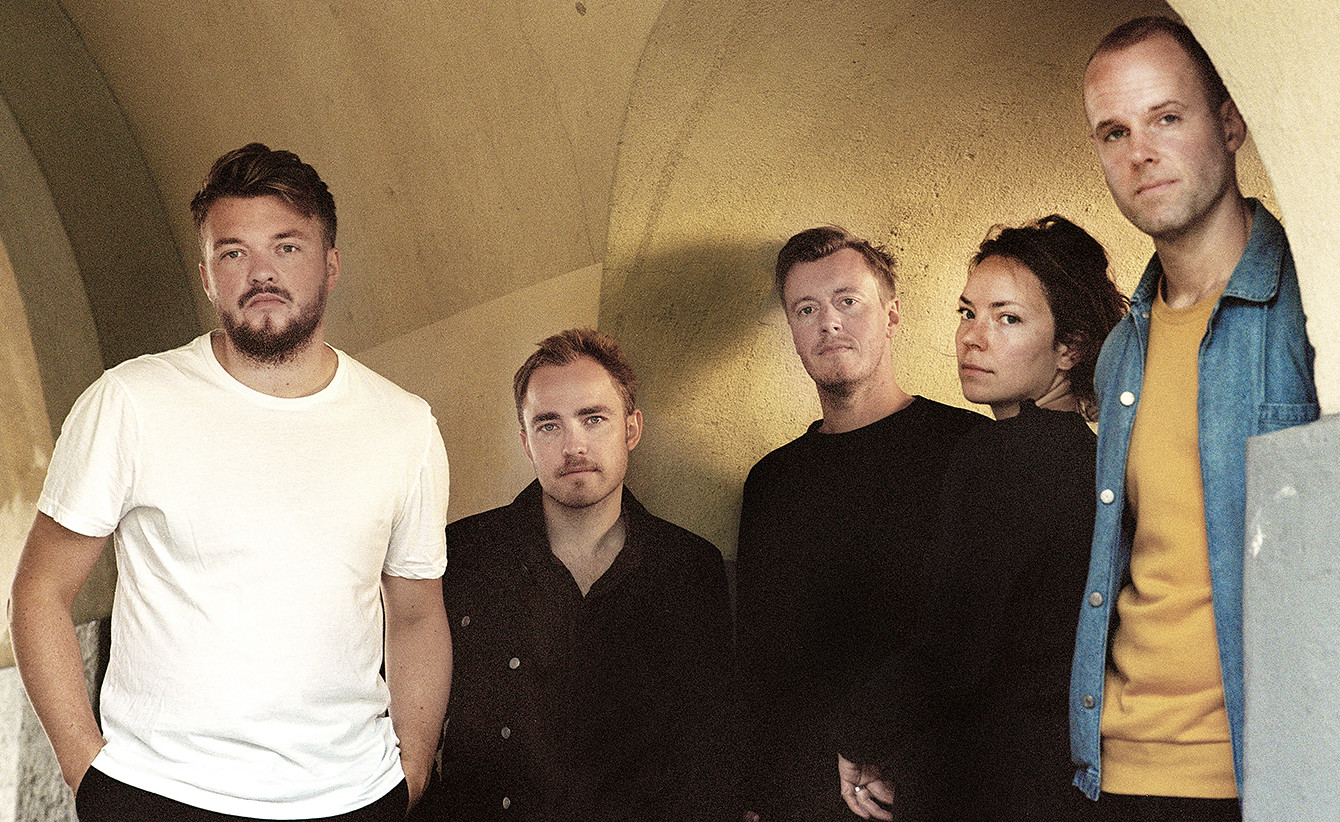 It is almost the end of another season of Ja Ja Ja. The season finale brings three more fresh Nordic acts to The Lexington.

For the third and final installation of Ja Ja Ja this autumn, pioneer independent online music magazine, Rockfeedback is brought on board to present a great lineup. Norwegian Hajk,  Danish Nelson Can and Swedish Af Ekenstam are ready for the English capital.

Hajk has quickly become one the most promising new bands on the current Norwegian pop music scene. Their debut album, Magazine, which was released earlier this year, has been well received among Norwegian and international critics. In addition, Hajk has been listed by various Norwegian radio stations, sold out venues and played at major Norwegian festivals such as Øya Festival, by:Larm and Slottsfjell Festival. A distinctive band, Hajk bends the pop genre, with strong melodies and mellow, dual vocals. Do not miss their Uk debut at The Lexington.

All rock band must have guitars, right? Well, not according to the Danish trio, Nelson Can. Their sound is original and raw, with close ties to acts like The White Stripes, Yeah Yeah Yeahs and Siouxsie and the Banshees. With bass, drums and vocal only, Nelson Can will give a ”to the bone”-performance at The Lexington.

Albert Af Ekenstam is poet, with lyrics that let they let you know what’s on his mind. They are uncensored and infinitely beautiful without euphemisms and false chords. They are nevertheless quite relatable, emphasising common approaches to love and loss.

The Swedish singer-songwriter’s music, which is especially imparted in his recently released debut album, Ashes, is defined with a range of different, melancholic instruments and a heartfelt voice. His gig at the Lexington is thus a place to be if you want to be enthralled.