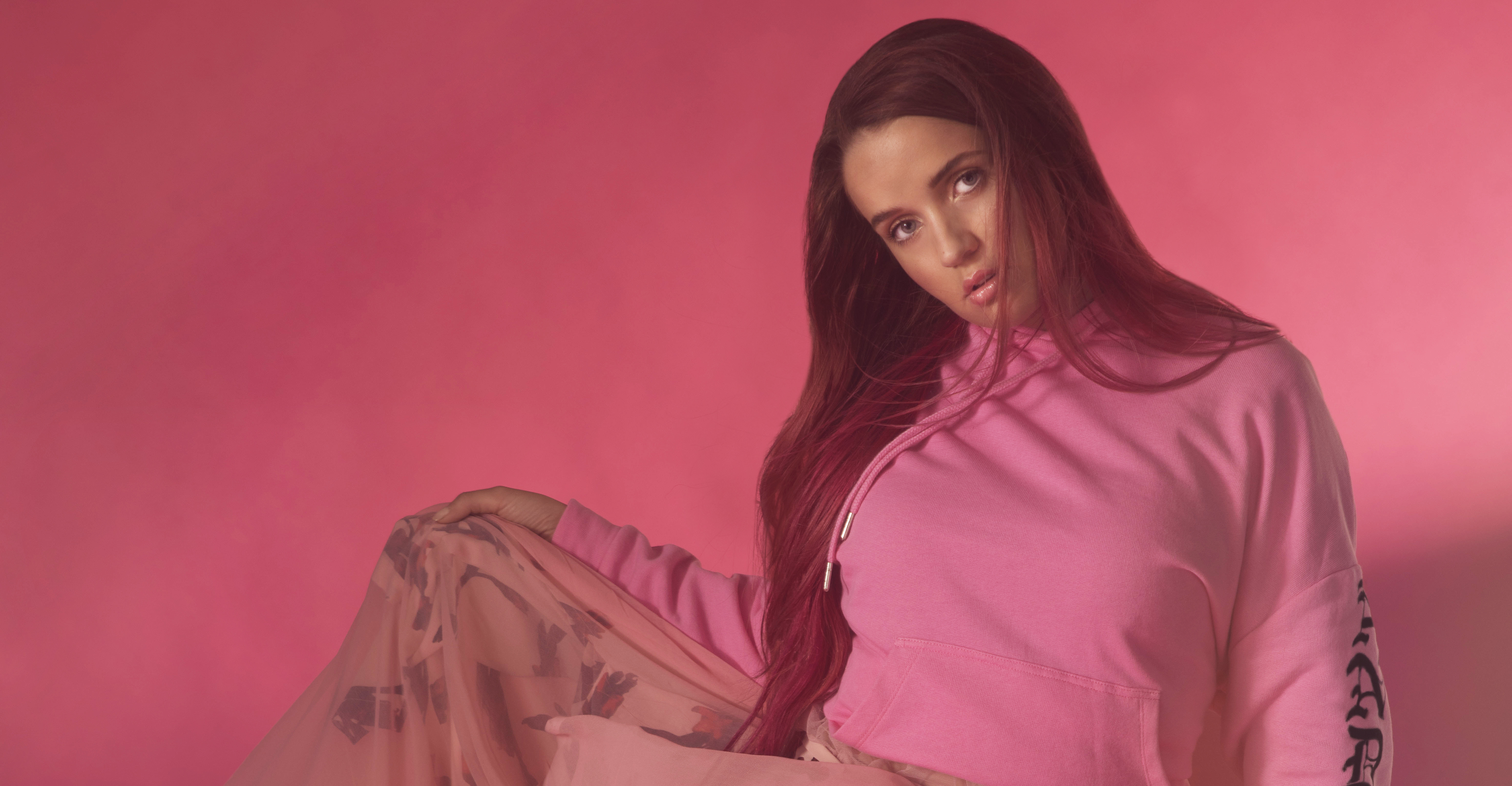 For the second show of this season, music discovery website The Line of Best Fit joins Ja Ja Ja to present a fresh and exciting line up consisting of Norwegian Fanny Andersen, Swedish Sportsman and Icelandic GKR.

Fanny Anderesen might not be the only rising pop star Norway has to offer these days, but her career is promising nonetheless. Her music has been well received both nationally and internationally, especially due to the relationship between her lyrics and instrumentals. Andersen’s music shows honesty and attitude, as topics like mental health and sexuality are elegantly presented through well-produced and additive pop melodies. You do not want to miss Fanny Andersen’s performance.

Sportsman is the solo project of former The Sonnets-singer, Per Magnussson. Sportman’s debut album, which was released earlier this year, has been praised in Sweden and internationally, predicting a bright future for the Swedish artist. Sportsman creates modern, dreamy, heartfelt R’n’B that is hard to dislike. On the contrary, we believe Sportsman will enthrall the Ja Ja Ja audience, so do not hesitate to go.

One of the freshest players on the Icelandic music scene, GKR, has quickly become a sensation. The rapper dropped his debut EP late last year, but has already played sold-out shows across Iceland. GKR has also gain international attention, by publications Fact Magazine and Noisey and record label Mad Decent among others. Icelandic lyrics, tasteful beats and playful rhythms characterize GKR’s music, and now he brings his show abroad. If you like hip hop, distinctiveness or maybe both, you know what to do.