at The Lexington & Great Hall 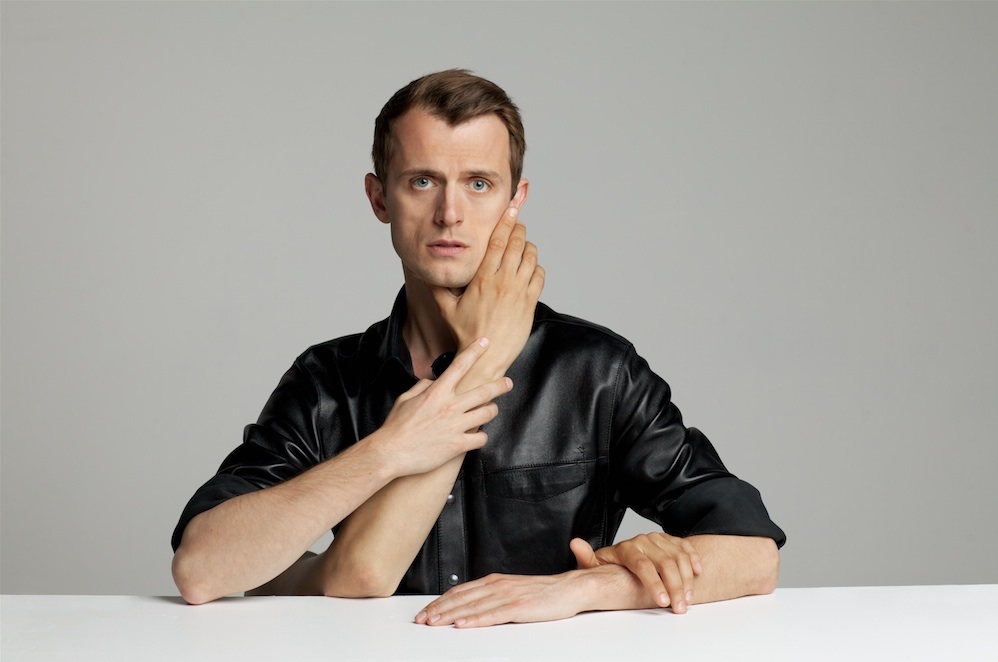 This November the Ja Ja Ja Festival is back with another big bang, bringing all that is amazing in Nordic music, film and food (and that’s a lot) to London for a second year.

Following the success of last year’s inaugural event at the Roundhouse in Camden, the festival is taking over two fantastic locations, The Lexington in Islington on the 13th and 14th, and Queen Mary University’s refurbished art-deco Great Hall in East London for an all-day extravaganza on the 15th.

Headlining the Great Hall is Iceland’s Emiliana Torrini, who’s work has crossed genres like no other; recording her own hit singles, such as Jungle Drum, co-writing Kylie Minogue’s Slow, and performing on The Lord Of The Rings film soundtrack, all whilst being signed to legendary indie label Rough Trade. Other top acts performing across the two venues include When The Saints Go Machine, Jenny Wilson, Highasakite, Asbjørn, Death Hawks, Rytmeklubben, Nils Bech and Blaue Blume.

Beyond the wonderful musical line up, Ja Ja Ja is also running a food programme at both locations curated by internationally acclaimed Finnish chef and restaurant owner Antto Melasniemi, who promises “culinary experiences that go beyond food and drink!” This will include exciting collaborations with some of the artists performing. Plus, on show at the Great Hall will be exclusive screenings from the Nordic Music Video Awards.