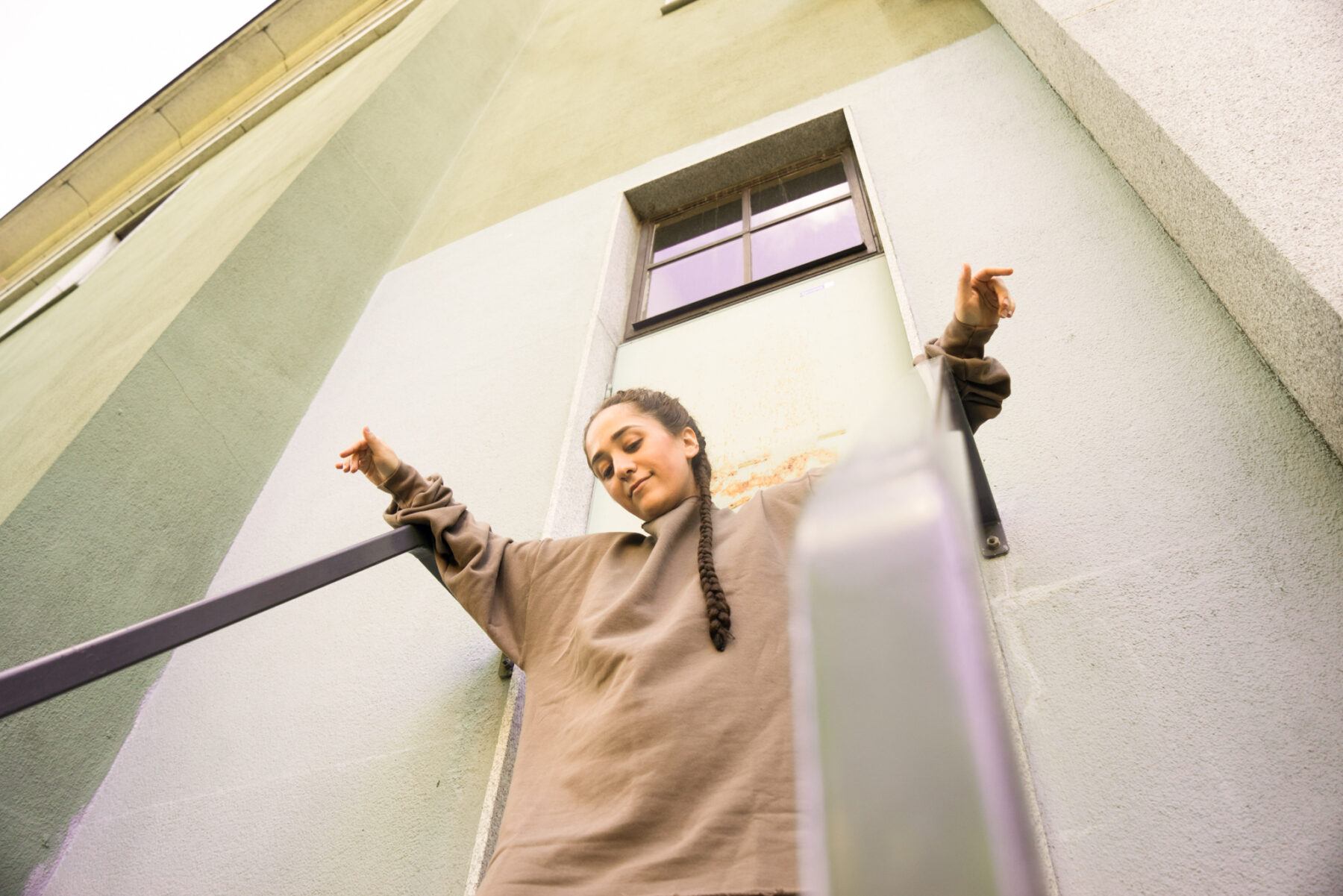 As we awake from our winter slumber, Ja Ja Ja launches their new season of sensational Nordic music with three brand new musicians.

Ja Ja Ja’s monthly club nights with the very best of new Nordic music are back with a big bang this February at London’s The Lexington. Joining forces with Gold Dust, Ja Ja Ja is ready to kick off the spring season with Norwegian rising star Amanda Delara, Danish heartthrob SAVEUS and singer-songwriter Violet Days from Sweden. 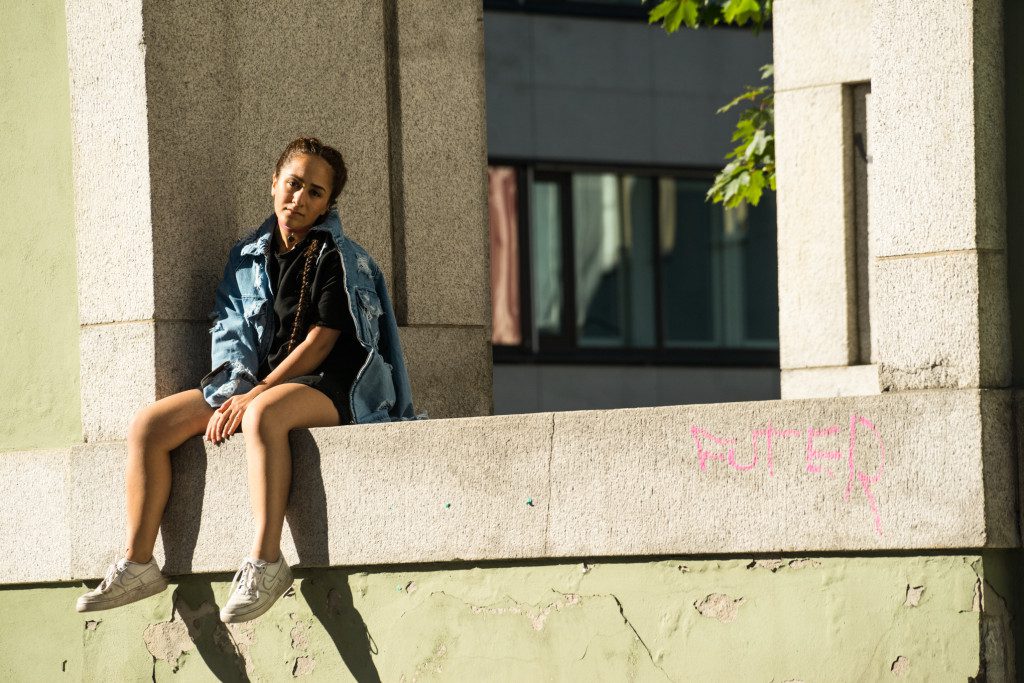 Amanda Delara is one of the most exciting new artists of the Norwegian music scene. The success of her first single ‘Paper Paper’ was a sign of great talent. Growing up in a home filled with classical instruments in small-town Nes in Norway, Amanda taught herself to play piano and violin, despite never attending any music school. She started writing her own music as a young teenager, and through early cover songs and social media, the team behind Nico & Vinz quickly became aware of her talents and signed her to their indie label GR:OW Records.

In the summer of 2016, SAVEUS released the hit ‘Everchanging’, followed up by a stunning performance at Roskilde Festival in Denmark. The last few years have been busy for the 23 year old producer, songwriter and vocalist Martin Hedegaard. Having toured Europe as support for Years & Years, signed a record deal with Universal and packed out venues and topping charts in his home-country, SAVEUS is now ready to take on the world.

Violet Days is built around Swedish singer-songwriter Lina Hansson, who, since releasing the confessional, soaring past-love-song ‘So Dope’ in the summer of 2015, continues her inevitable ascent. ‘O.D On You’ and further upcoming songs will not only make you dance, but feel.