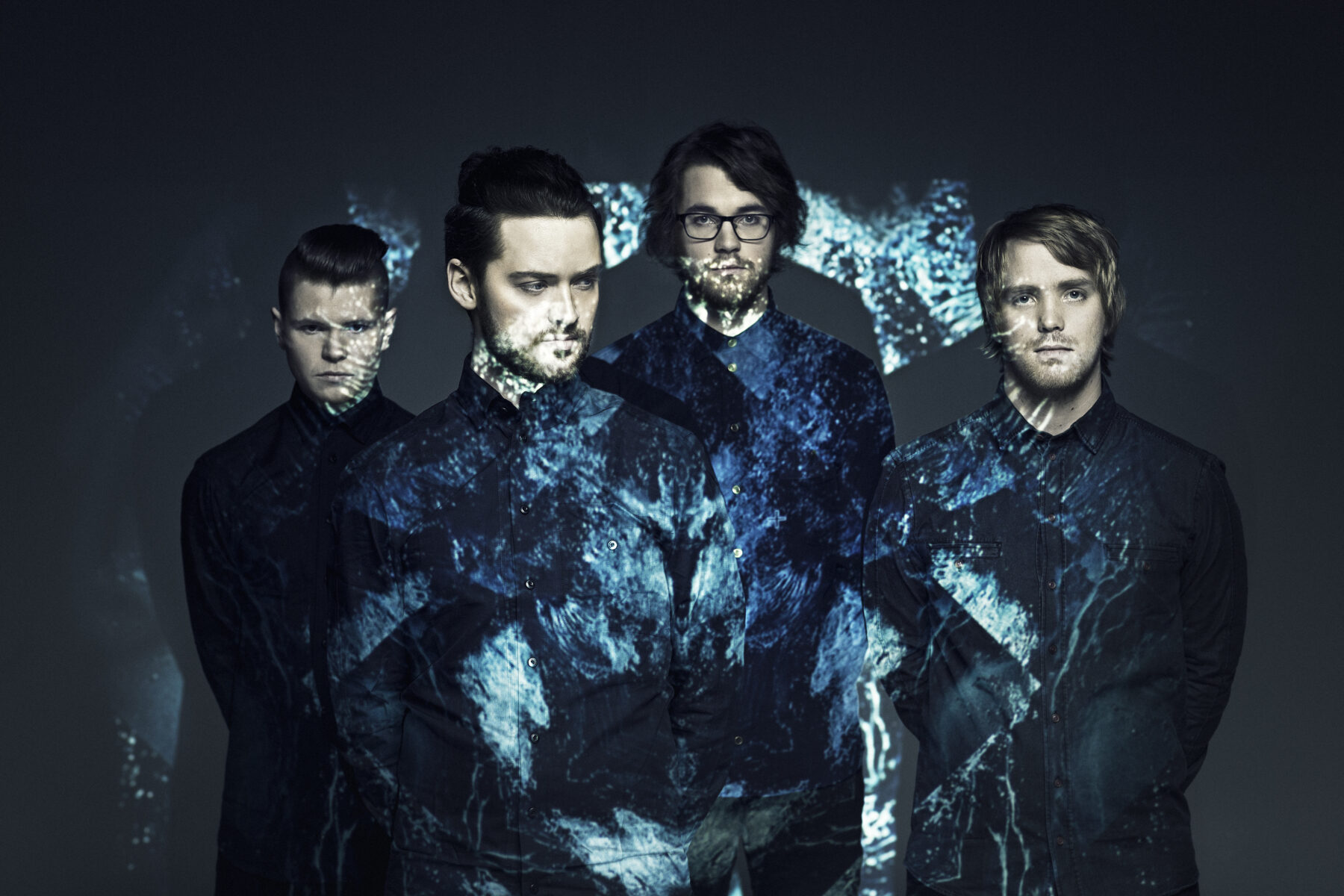 Summer may be coming to a soggy end, but there’s no reason to lament the coming of jumper season, especially when it brings back London’s premier Nordic music night: Ja Ja Ja Club at the Lexington.

The Fjords have had a busy summer, playing Trondheim’s Pstereo and Oslo’s Øya Festival, and have been tipped as one of the year’s most promising debuts along the way. The four-piece specialises in a mournfully evocative and atmospheric sound that could “out-sad any member of The National” according to Under The Radar magazine.

Awash with love, life, loss, addiction, pollution and the industrial age, the music of the Fjords presents a dark and ethereal soundscape. “A lot of the lyrics are about being a small piece in a huge, inexplicable tapestry of events and notions,” explains frontman Petter Vågan. “Lyrically speaking, it’s largely about coming to terms with reality maybe not being what you thought it was.”

The band formed a little over a year ago, when what was Vagån’s dissertation at Trondheim Jazz Conservatory grew to include Oscar Grönberg (synth, vocals), Bardur Reinert Poulsen (bass, synth, vocals) and Kim Christer Hylland (drums, electronics, vocals). “In the beginning, it was just me noodling around with my home studio and stuff while studying my master’s in improvisation,” Vagån says. “Through your studies, you get a budget to realise your project, so I basically did it for the free rehearsal space and the money,” he jokes.

The Fjord’s first single All In – an assured, hair-raising powerhouse of a song with the ghost of Jeff Buckley floating between the bars – has been hailed “effortlessly seductive and bold” by The 405 and won acclaim from the likes of Annie Mac, Huw Stephens (BBC Radio 1) and Maz Tappuni (XFM). Their debut album Silhouettes is slated for international release later this year via Propeller Recordings.