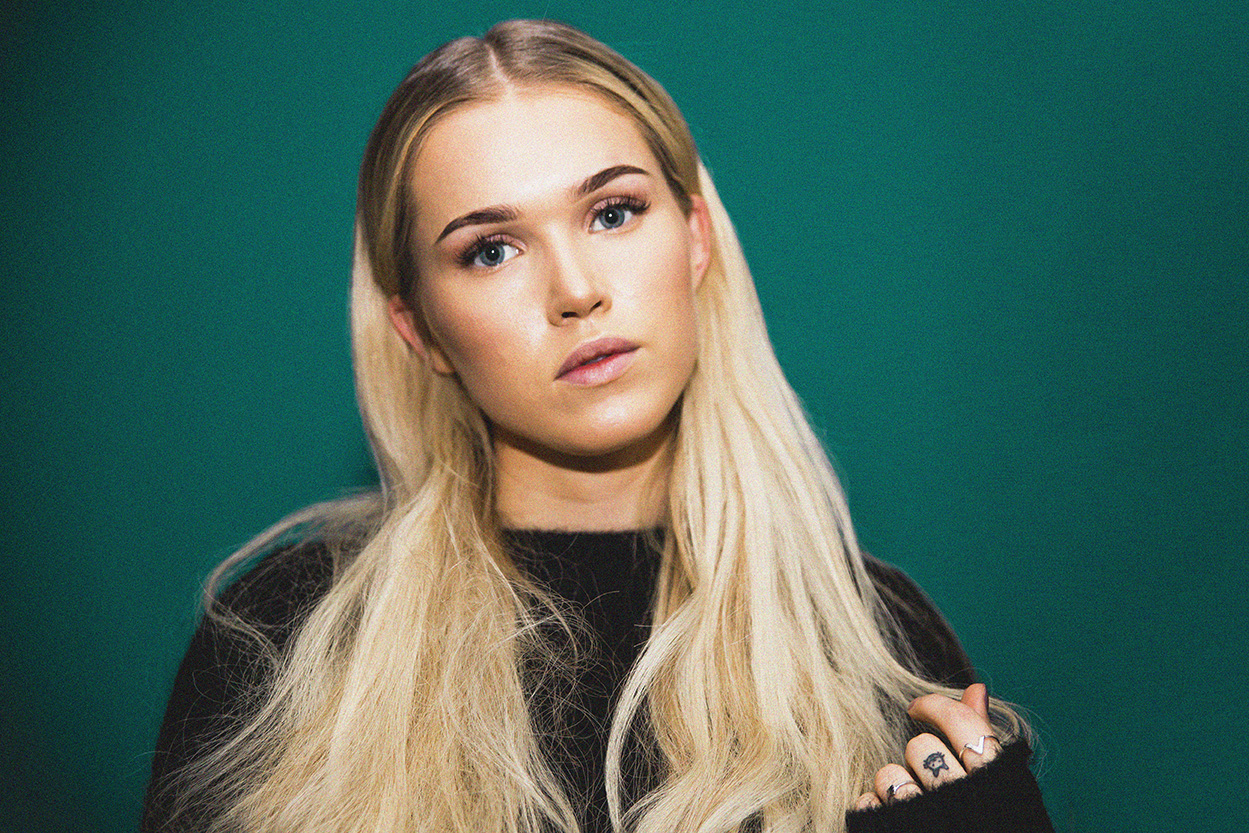 Ja Ja Ja’s monthly club nights are back with hand picked new acts from the Nordic countries. For the first show of the season, Ja Ja Ja has brought the global music video provider Vevo on board to get an exciting Nordic lineup together, consisting of Norwegian Emma Jensen, Danish Goss, and Swedish Many Voices Speak.

You can call Emma Jensen a fortunate surprise hit.  Quickly after dropping her first, self-produced single, “Closer”, Jensen reached the finals of Norwegian music competition Urørt. The single has also become a community favourite with millions of streams across music services.  Since, Emma Jensen has received wide admiration from producers and critics, and we predict a promising future for the talented artist. Do not miss her performance at the Lexington.

Goss is promised a bright future within the Danish and international pop landscape. His songs became popular swiftly after being uploaded to SoundCloud, and has received praises from various music magazines. Goss has also found his way into the company of other rising and established Danish stars, contributing on success singer MØ’s upcoming album to mention one. Goss adds an original twist to the pop genre and will undoubtedly give a memorable performance.

Swedish Matilda Mård’s career as Many Voices Speak has been short, but rewarding. In only a year she has released three singles, she has an EP due this October and she has received praise from Stereogum, Noisey, The Line of Best Fit and DIY, among others. Many Voices Speak’s music is characterised by dreamy instrumentals, echoing drums and soft vocals. The modern soundscape is providing a calm sense of nostalgia, so if you like anything between dream pop of the 80’s and contemporary, electronic, dim music preformed with deftness, do not miss Many Voices Speak.