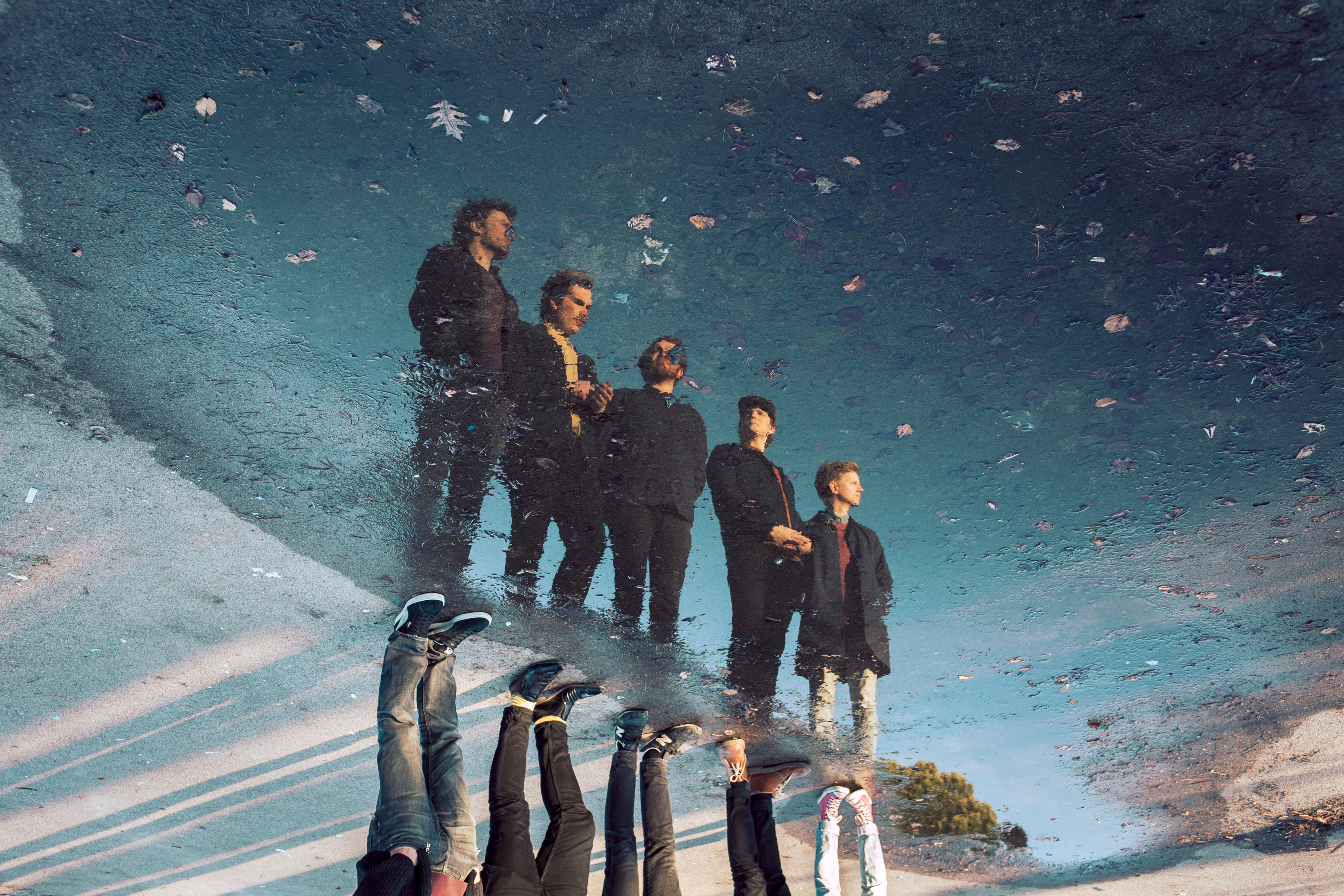 Ja Ja Ja, the monthly Nordic club night at London’s The Lexington, is gearing up for its first 2015 show!

Following on from a year that saw Ja Ja Ja launch its second festival as well as a residency in Berlin, the club night is now set to return to The Lexington on Thursday 19th February with a line up of three of the Nordic region’s most exciting prospects.

Jennie Abrahamson is Stockholm’s latest and greatest pop power, and her electronic tunes are inspired by both Nordic cool and noisy rhythms from warmer countries. Her new album Gemini Gemini comes out in the UK this March, and the lead single The War was hailed by Q recently as destined to draw comparisons with the likes of Kate Bush and The Knife.

Norway’s Psyence Fiction started off as the solo-project of Lofoten-born Aleksander Johansen. After a string of shows in small clubs and DIY-spaces, the one-man project expanded into a full band. They released their self-titled EP iampsyencefiction in the fall of 2013 and went on to perform alongside Bon Iver’s Volcano Choir at Oslo’s Sentrum Scene.

The sound of Psyence Fiction will be familiar to anyone with a fondness for The National, Mark Kozelek, Kurt Vile or Red House Painters. But where many bands fail to make their own way in a crowded genre, Psyence Fiction easily stand out from the crowd with Johansen’s distinct lyrics and signature baritone voice. Their debut album is now out in Norway, with an international release due in 2015.

Copenhagen-based Mont Oliver recently released their debut EP 19. The latter was rapturously received by Clash, Gold Flake Paint and others, with the former describing it as “Opening with textures you could simply float away in, the trippy vocals add an indie sensibility to their gorgeous production.”

As they say over at Ja Ja Ja – this is the kind of music that will make your head nod and your heart beat!

Tickets are available from billetto.co.uk at £7 (£5 for members)