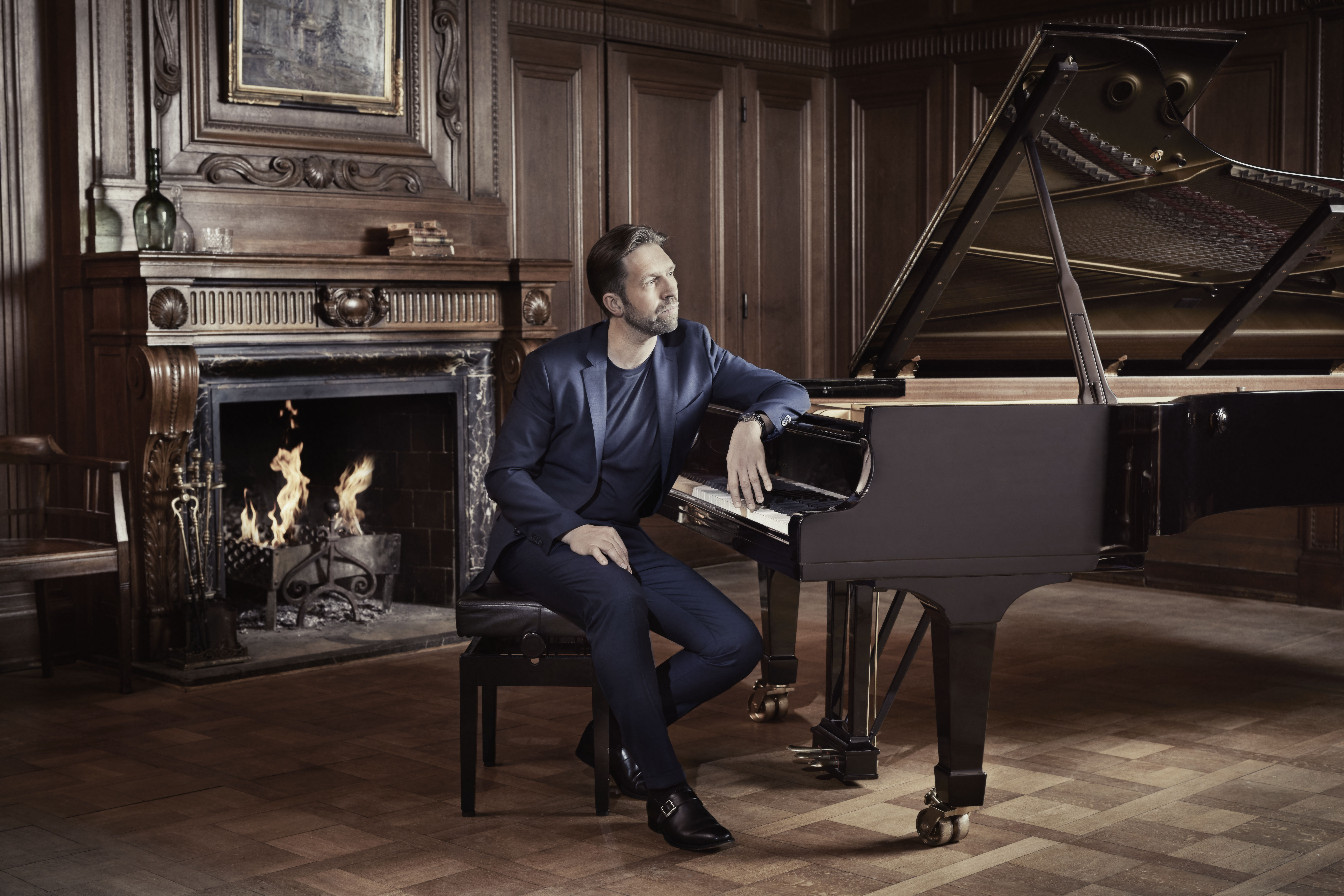 Leif Ove Andsnes has won worldwide acclaim with his searching interpretations and commanding technique. Eight Grammy nominations, induction into the Gramophone Hall of Fame and the Royal Philharmonic Society Award are all examples of merits in Andsnes’ career. The `pianist of magisterial elegance’, as described by The New York Times, has performed in leading concert halls across the world, including a sold out Royal Albert Hall together with the Oslo Philharmonic Orchestra earlier this autumn. 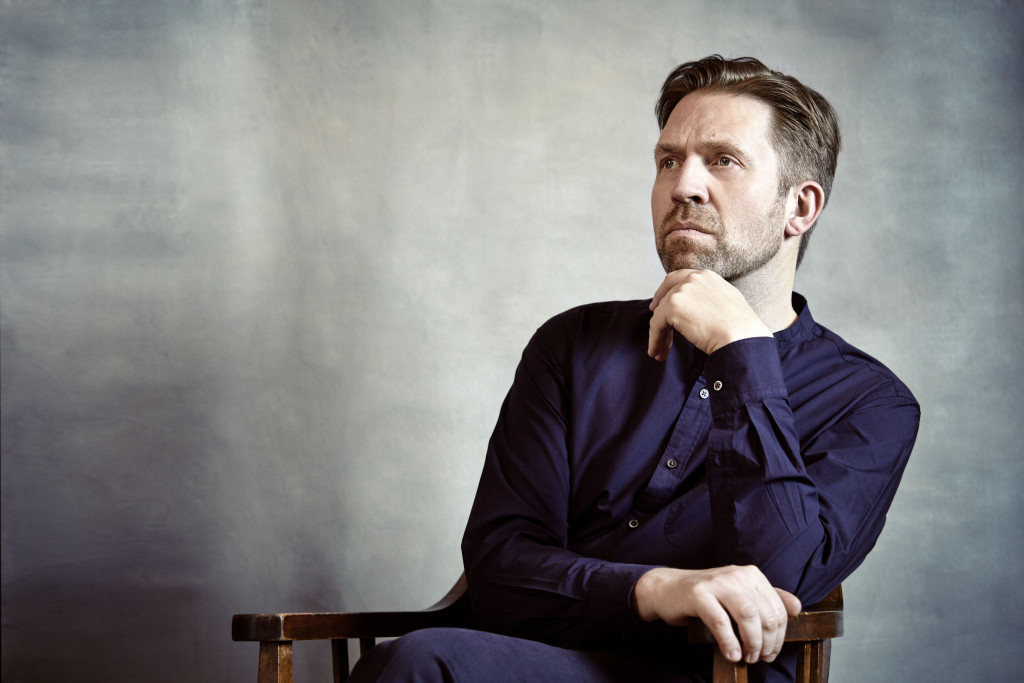 Andsnes is now ready to play at the Royal Festival Hall, Southbank Centre for the International Piano Series. Southbank Centre celebrates Nordic culture throughout 2017 with Nordic Matters, and the Norwegian pianist has assembled a colourful programme with Nordic elements.

Earlier this autumn, Leif Ove Andsnes released the album Sibelius, and in this performance, you can expect him to explore and interpret one of his favourite composers, namely Finish Jean Sibelius. Also included in the programme are pieces from Jörg Wildmann, Schubert, Beethoven and Chopin.

Leif Ove Andsnes will undoubtedly give a captivating performance, bringing the audience, and the world peacefully into November.