This May, Norway’s star musician Astrid S returns to London for a highly anticipated concert at Scala.

Now a household name across Norway and the EU, Astrid S celebrated unprecedented success and acclaim with her debut EP Astrid S – led by the popular single “Hurts So Good” – and her other early releases. The 20-year old singer-songwriter gained a rapidly growing fan base worldwide and status as a Nordic Spotlight Artist on Spotify with tracks like “Paper Thin”, “2AM”, “Hyde” and her collaboration with producer Matoma, “Running Out”. 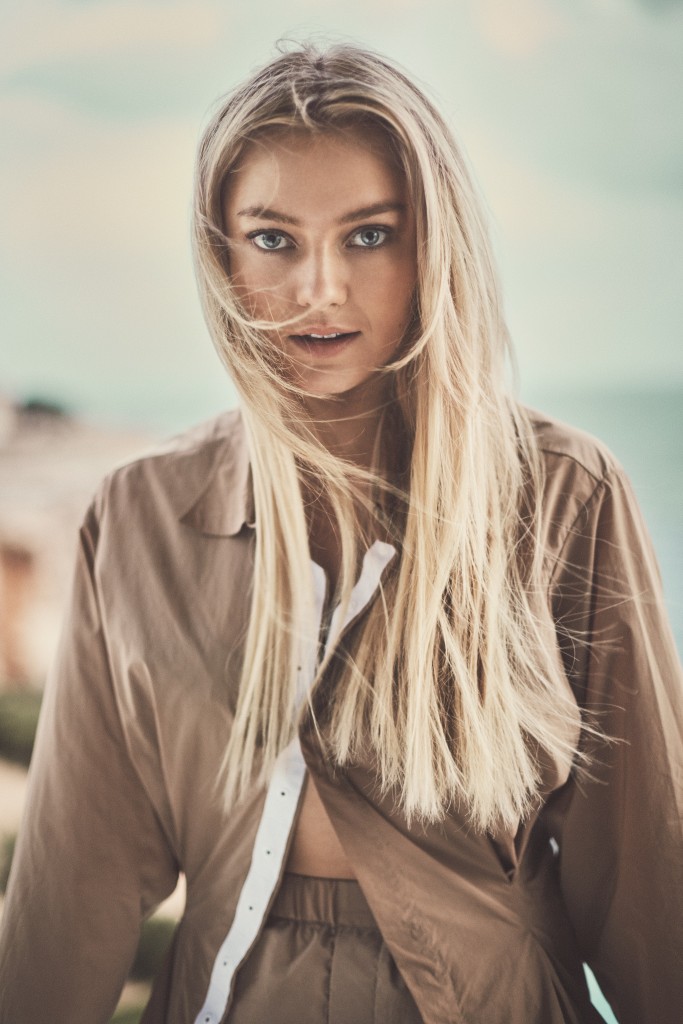 The original version of “Hurts So Good” charted in 21 countries worldwide on iTunes and has already reached the milestone of 120 million streams on Spotify. Her entire catalog has surpassed 400 million streams across the service.

Astrid S will treat her fans with more new music this year, including her new hit single “Breathe”, which was premiered at BBC1, and is growing rapidly. Headlining her first European tour last year, which sold out in matter of hours, Astrid S plays at Scala in London on 23 May.