Considered “one of the most compelling modern artists working today” by the British Journal of Photography, Niemi photographs, stages and acts out the characters in all her photographs.

Featuring highlights from Norwegian photographer Anja Niemi’s critically acclaimed series Do Not Disturb (2011), Starlets (2013), Darlene & Me (2014) and Short Stories (2015), Photographing in Costume is an exhibition worth visiting.

Here is a preview of the show which runs from 7 February until 2 March at the Little Black Gallery. 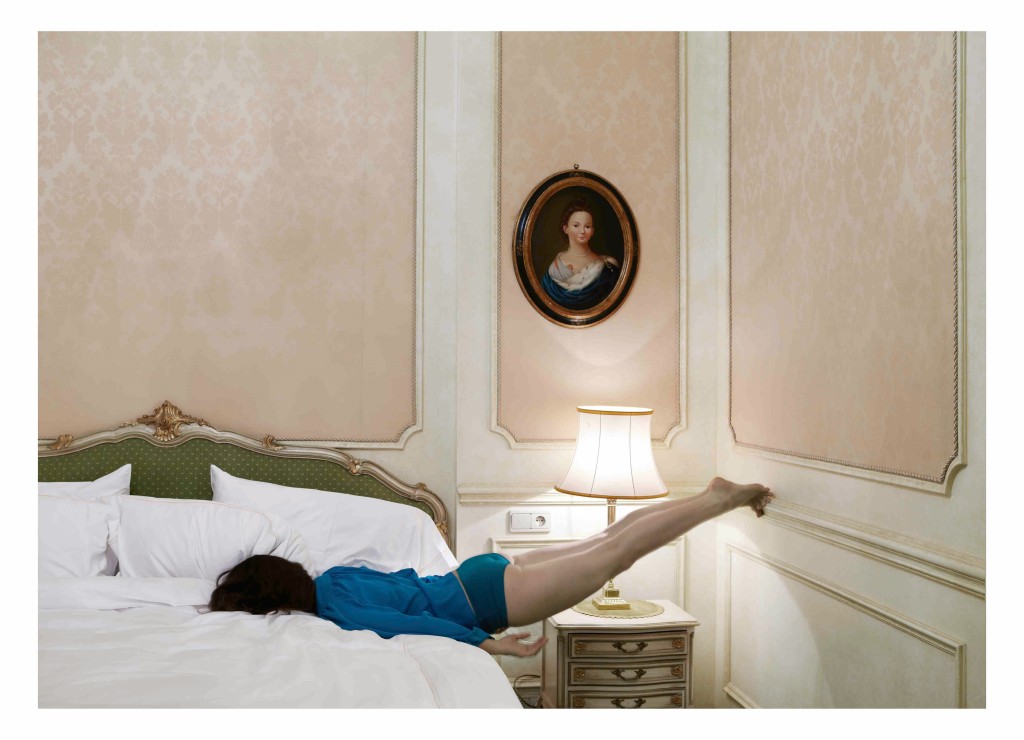 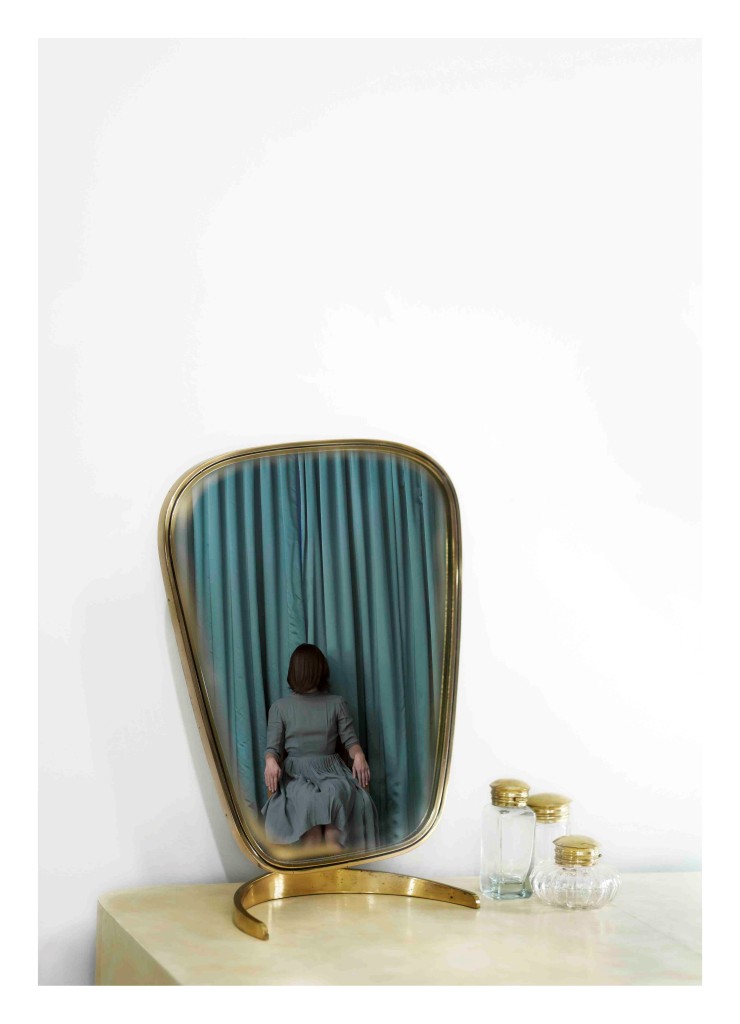 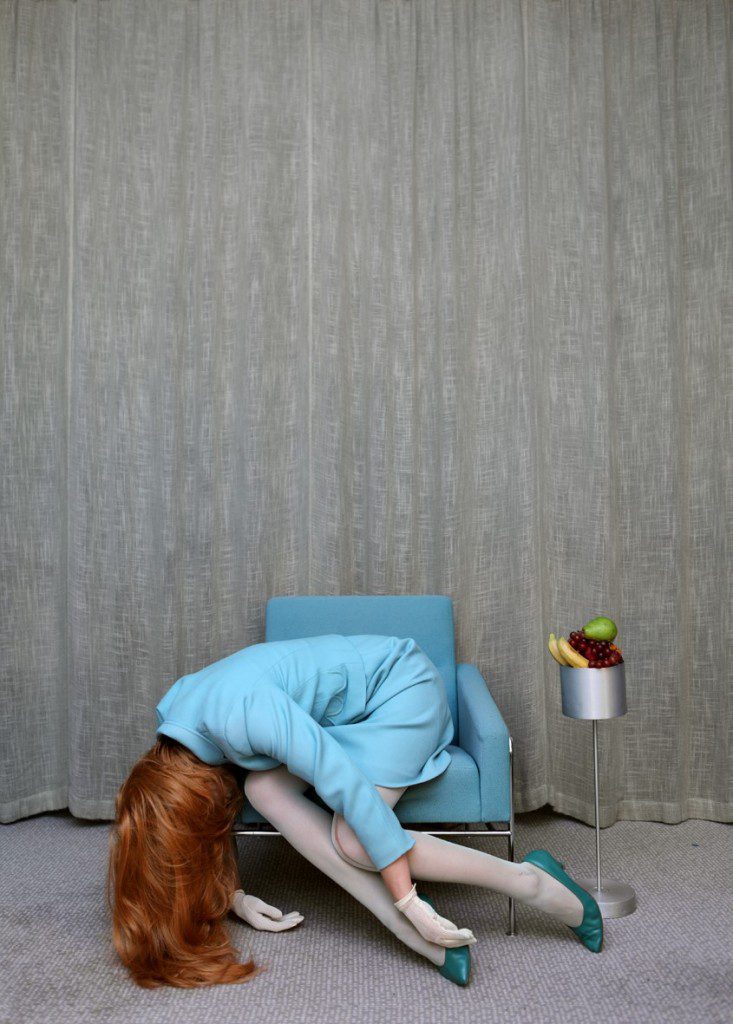 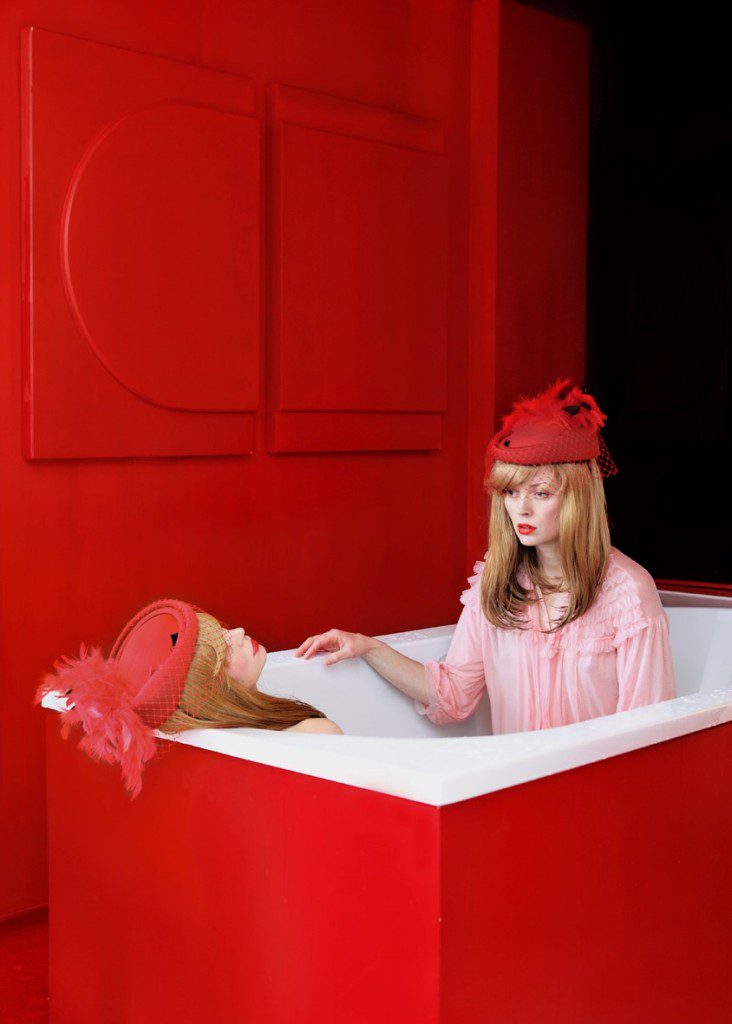 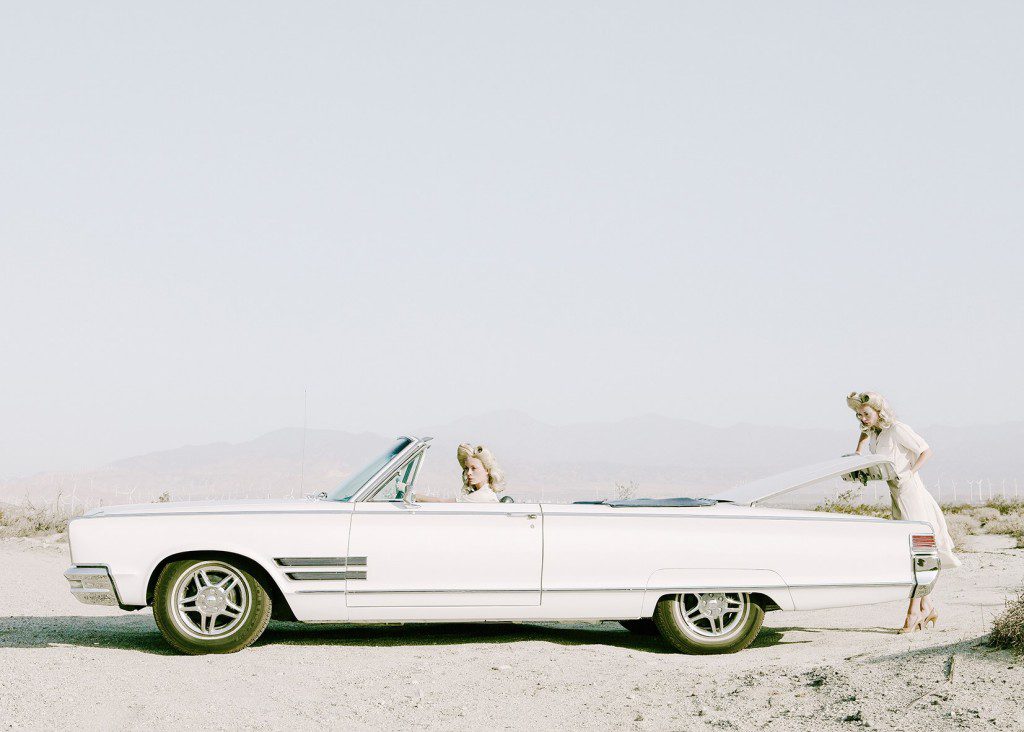 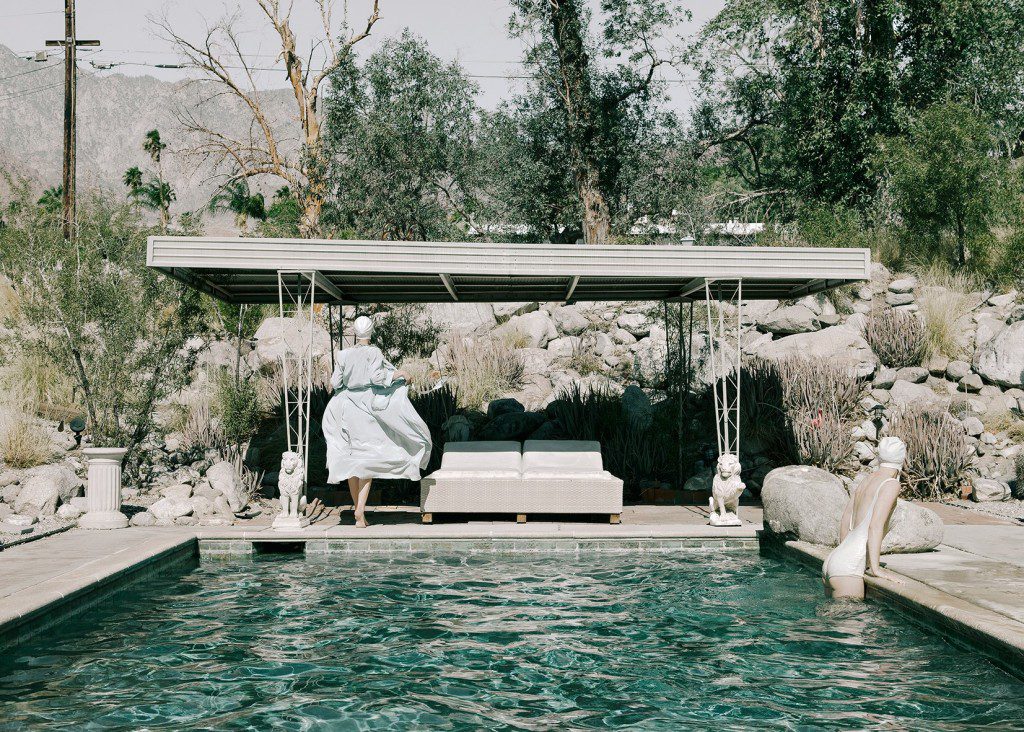 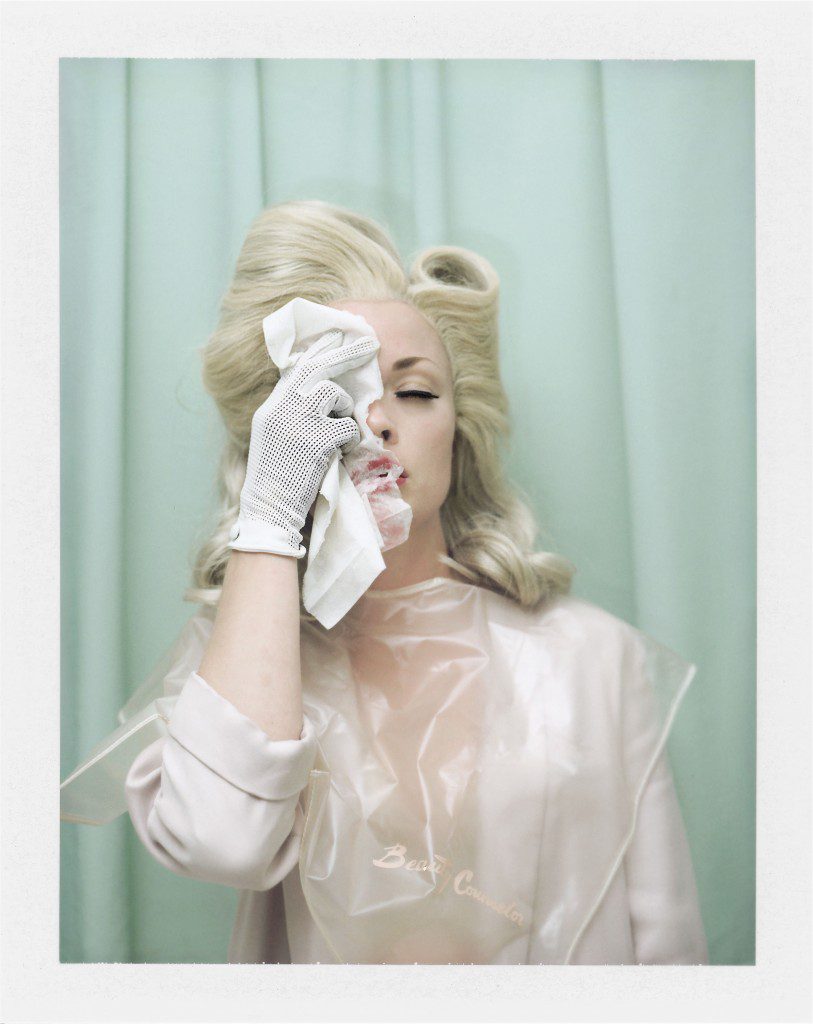 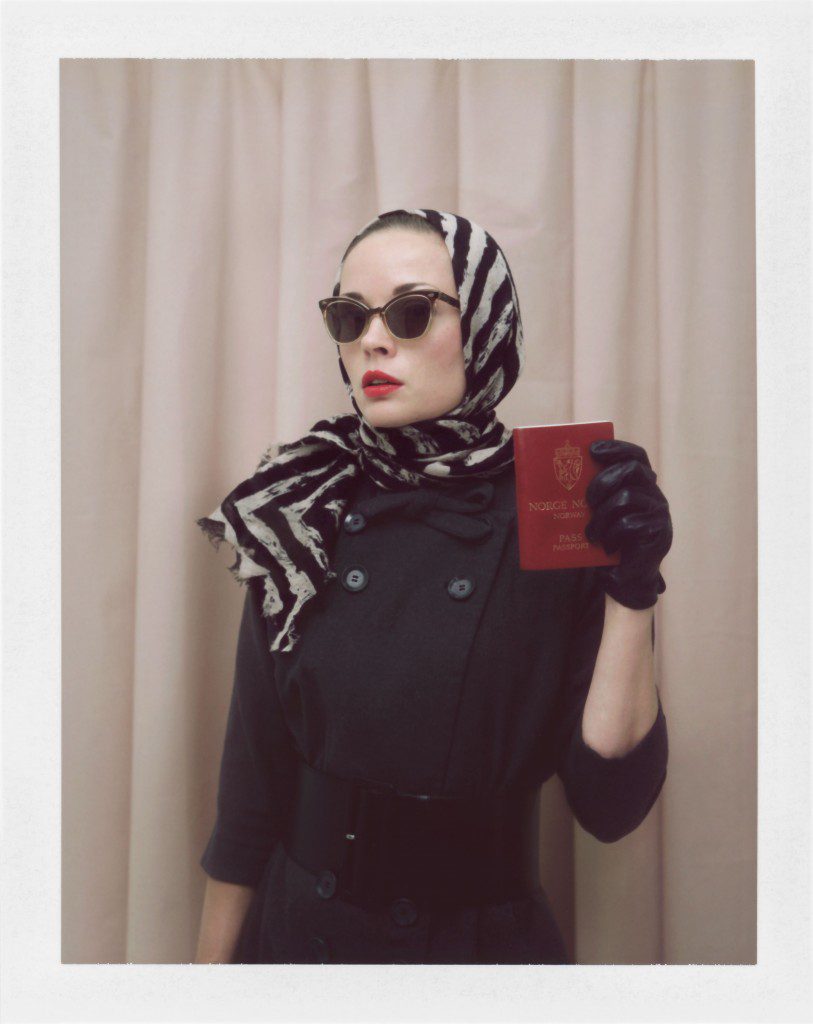