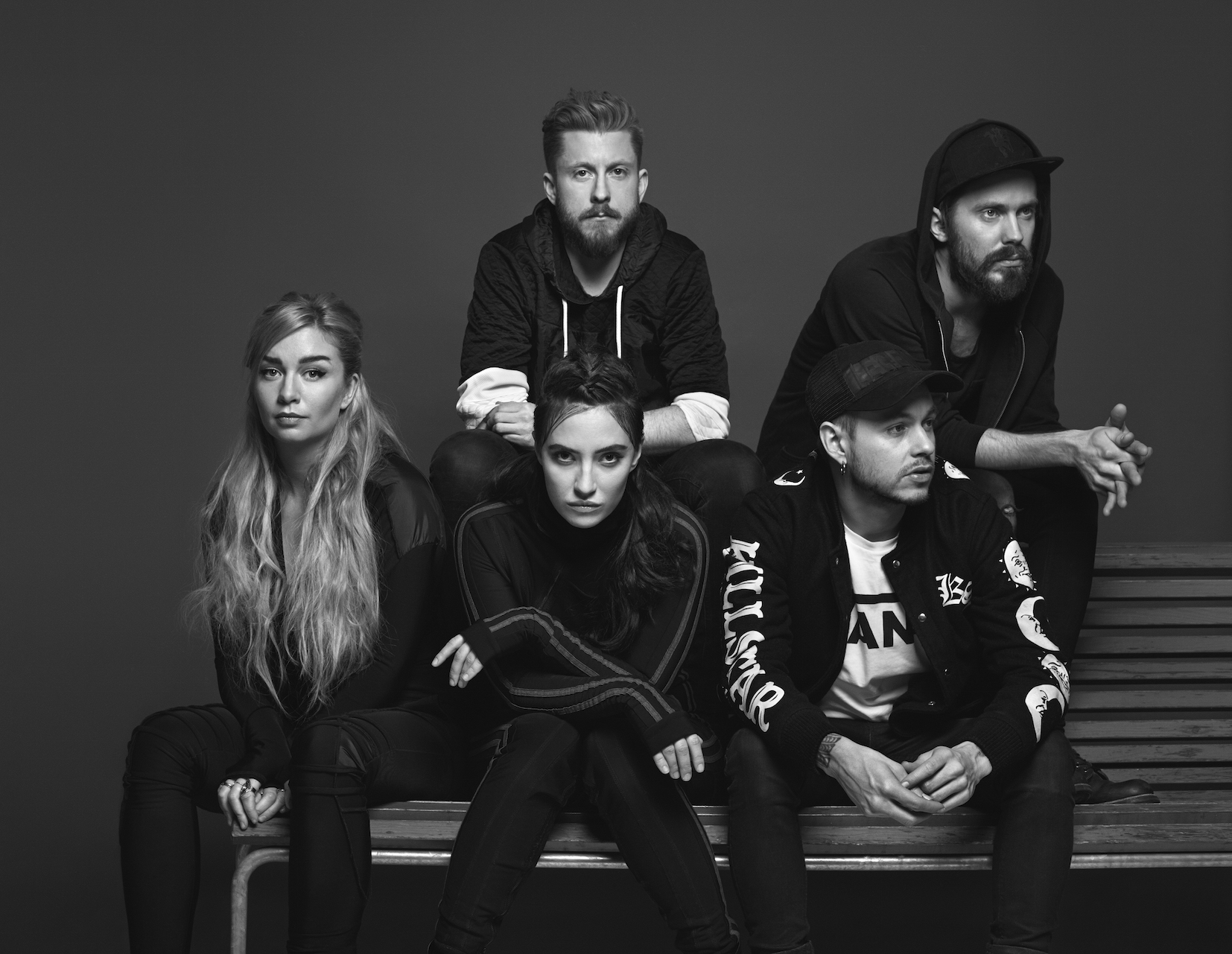 Four days after the release of their much awaited third album Camp Echo, Norwegian pop adventurers Highasakite returns to London to do a concert at Village Underground.

In February 2014, Highasakite released their second full-length album, Silent Treatment. It was a mix of unusual, dark and occasionally anthemic pop music, tied together by the voice of lead singer Ingrid Helene Håvik. It topped the Norwegian album charts on its release but, incredibly, it then went on to stay in the Top 40 for a record 94 consecutive weeks, breaking Odd Børretzen and Lars Martin Myhre’s previous record.

After nearly two years in the Top 40, the scale of their achievement has not disappeared. “It’s pretty surreal. It’s sort of hard to grasp in a way. Of course, we’re overwhelmingly happy and proud. It’s just really, really awesome,” says Lo. 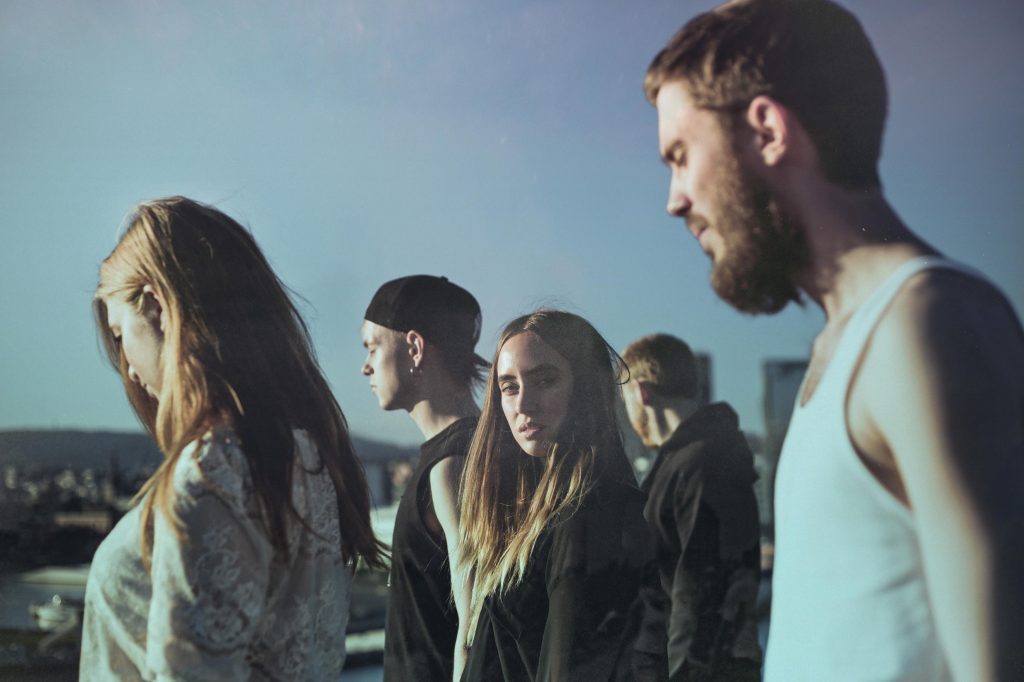 The band has since formation consisted of Ingrid Helene Håvik as vocalist, Marte Eberson and Øystein Skar on synths and keys, Trond Bersu on drums and Kristoffer Lo on guitar, percussion and flugabone. Photo: Highasakite

This spring, the band returns to England with shining new material. Some singles have already been released, among them “Someone Who’ll Get It”, which SYN enews described as a “dark and ominous soundscape”. In the review they wrote that the band “soar with uninhibited triumph. The sweet, deep and contrasting sounds by vocalist Ingrid Helene Havik, untangle a light of new direction that sees maturity meet depth.” Norway’s largest newspaper, VG, also gave a prasing review for the single. According to the paper, “Someone Who’ll Get It” is a “brilliant and intelligent pop song”.

Before their concert in London on 24 May, Highasakite plays at The Great Escape in Brighton on 19 May and at The Deaf Institute in Manchester on 23 May.