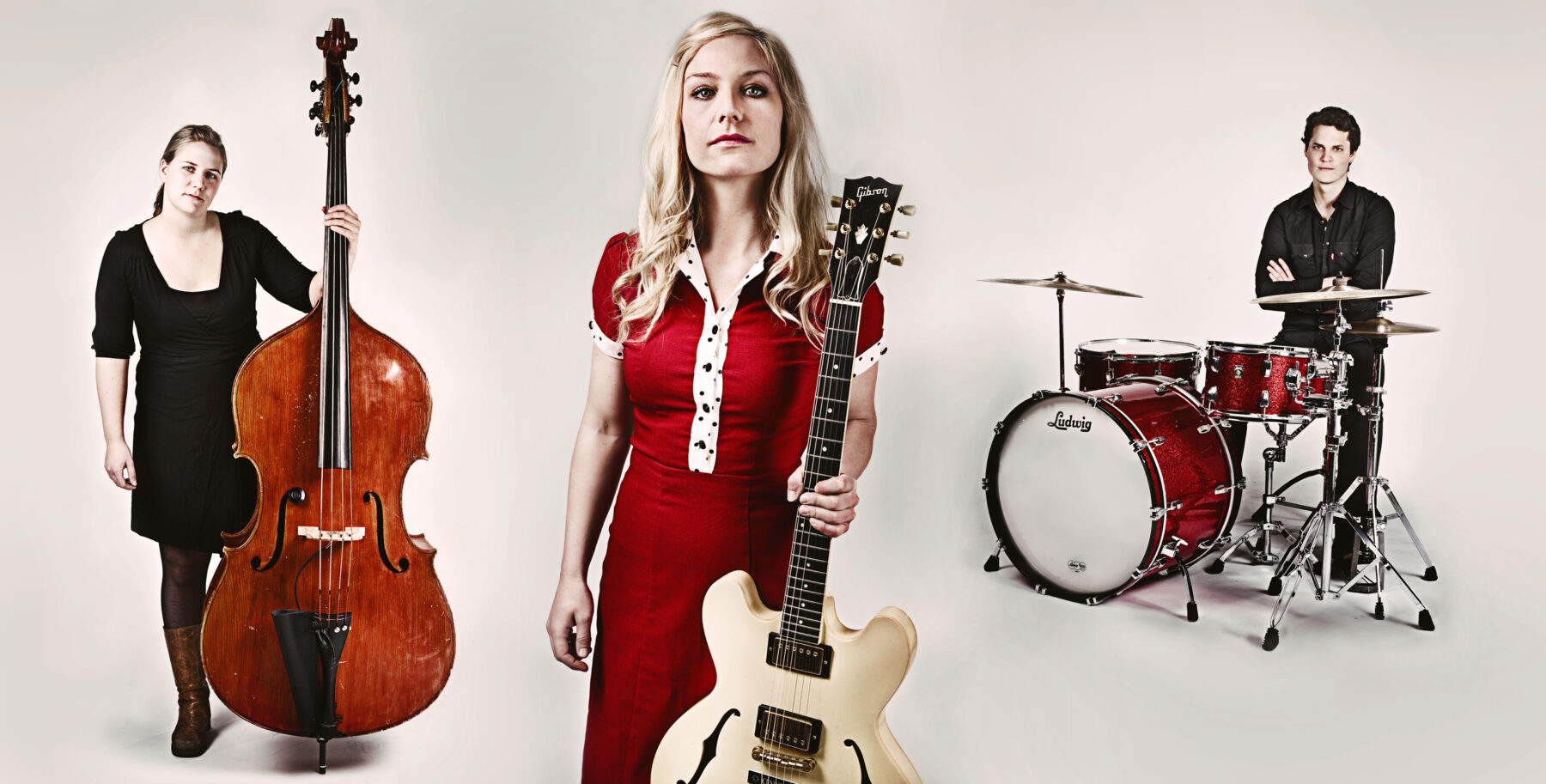 Part of a musical heritage that extends from Jimmy Page to John McLaughlin and beyond, Norwegian jazz maverick Hedvig Mollestad Thomassen’s guitar-led trio combines the full force of rock with the vibrancy and energy of electric jazz.

After being named ‘Young Jazz Talent of the Year’ at Molde International Jazz Festival in 2009, Thomassen teamed up with bass-player Ellen Brekken and drummer Ivar Loe Bjørnstad. Three albums later, the group has received glowing reviews both nationally and internationally, winning praise from titles as varied as All About Jazz and The New York Times. They’ve performed across the world, playing festivals and venues throughout Norway and Europe and have taken their brand of heavy-duty improv-rock as far as Japan and Malaysia.

This month, the Hedvig Mollestad Trio is set to take the stage at Club Inégales as part of the London Jazz Festival.

Tickets are available from eventbrite.co.uk, starting at £10 (£6 concessions)