We are delighted that The Royal Lyceum Theatre in Edinburgh will be presenting Hedda Gabler in this new version by Richard Eyre, directed by Amanda Gaughan.

With a distinguished father, a reputable husband, and a respectable home, Hedda’s life is beyond reproach, anything else would be scandalous. For excitement she turns to the lives of others; enchanting and beguiling them, bending them to her will, determined to be a woman of consequence, whatever the consequences.

Ibsen’s classic drama of passion and desperation follows a dangerously irresistible woman as she rushes headlong towards a disaster that will embrace all those who have fallen fatally under her spell. 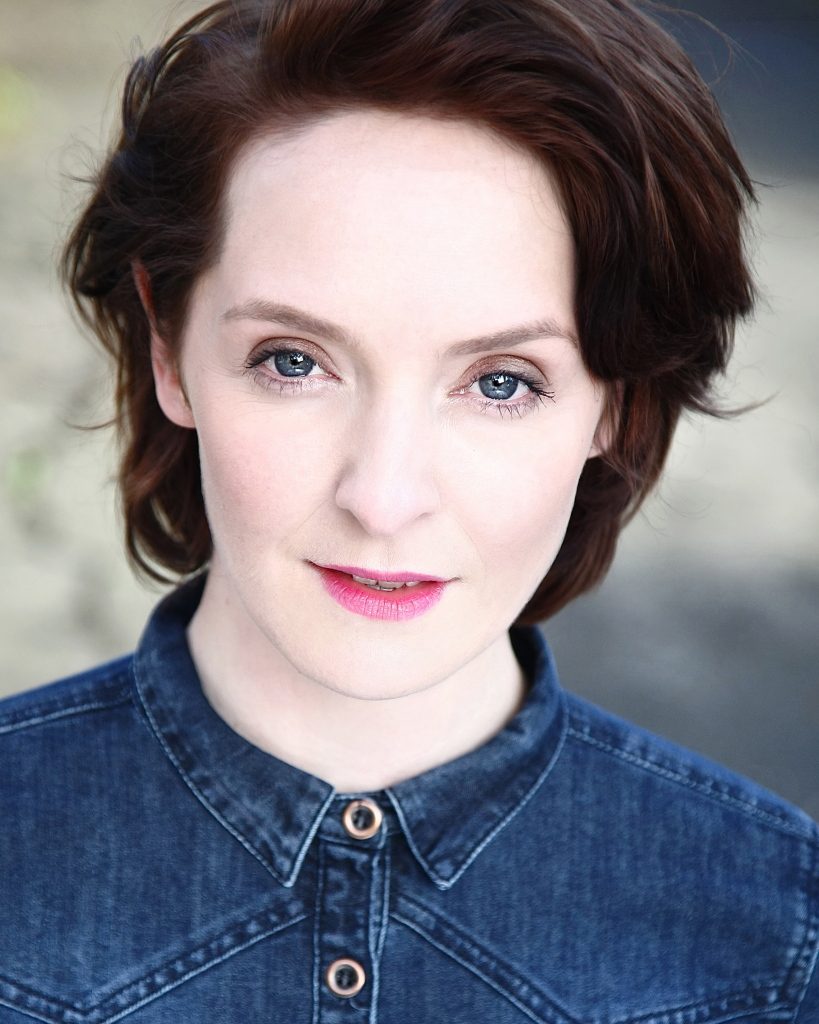