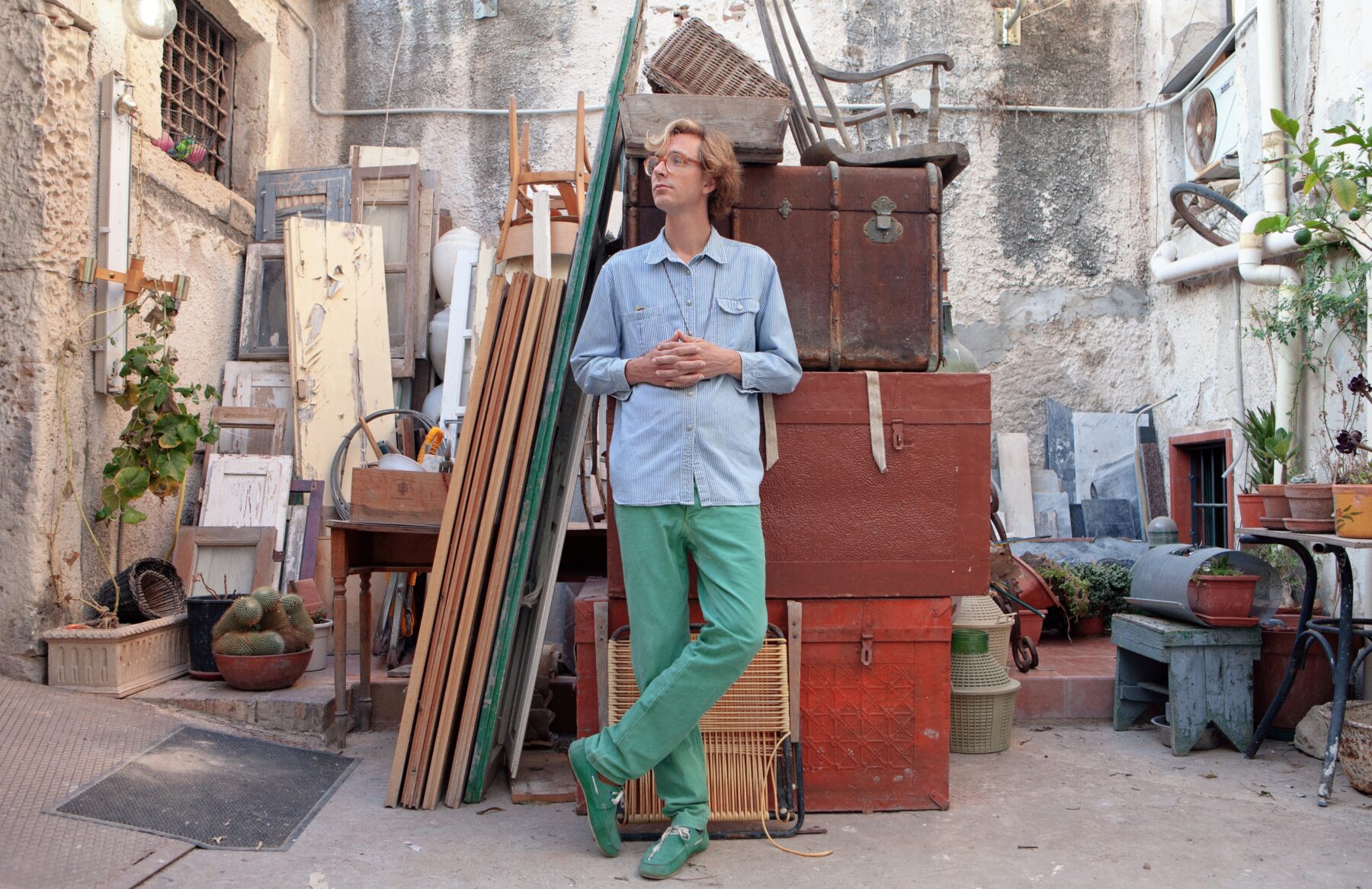 A charming nerd? A casual pop star? One of our last genuine dreamers? No matter how you want to label Erlend Øye, former star of Kings of Convenience and the Whitest Boy Alive, the important news is: he’s back.

To mark the launch of Legao, his first solo album in over a decade, Øye is playing the Shepherd’s Bush Empire for one night only.

Since his solo debut Unrest in 2002, he has collaborated with Prefuse 73, Schneider TM and DJ Kicks, as well as releasing new albums from both Kings of Convenience and the Whitest Boy Alive. A “singing zeitgeist” according to Die Welt, Erland Øye has been a cornerstone of the international pop scene for nearly 20 years. 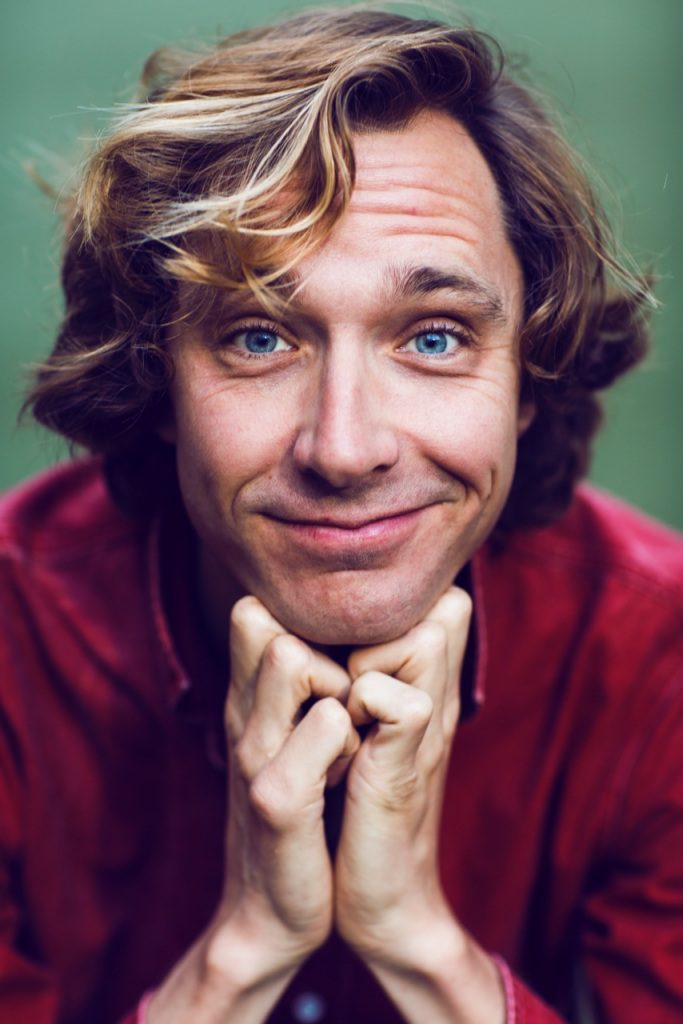 Recorded in Reykjavik in 2013–14 with the reggae band Hjalmar, Legao lends Øye’s brand of strong romantic pop a compelling blend of airiness and charm. By adding new sounds to his repertoire and breaking many of the self-imposed rules that have characterised his previous projects, the album represents a bold break from his musical past – don’t miss the chance to hear it in Shepeherd’s Bush this November!

Tickets are avilable from ticketweb.co.uk, starting at £21.86