Katzenjammer get the party started 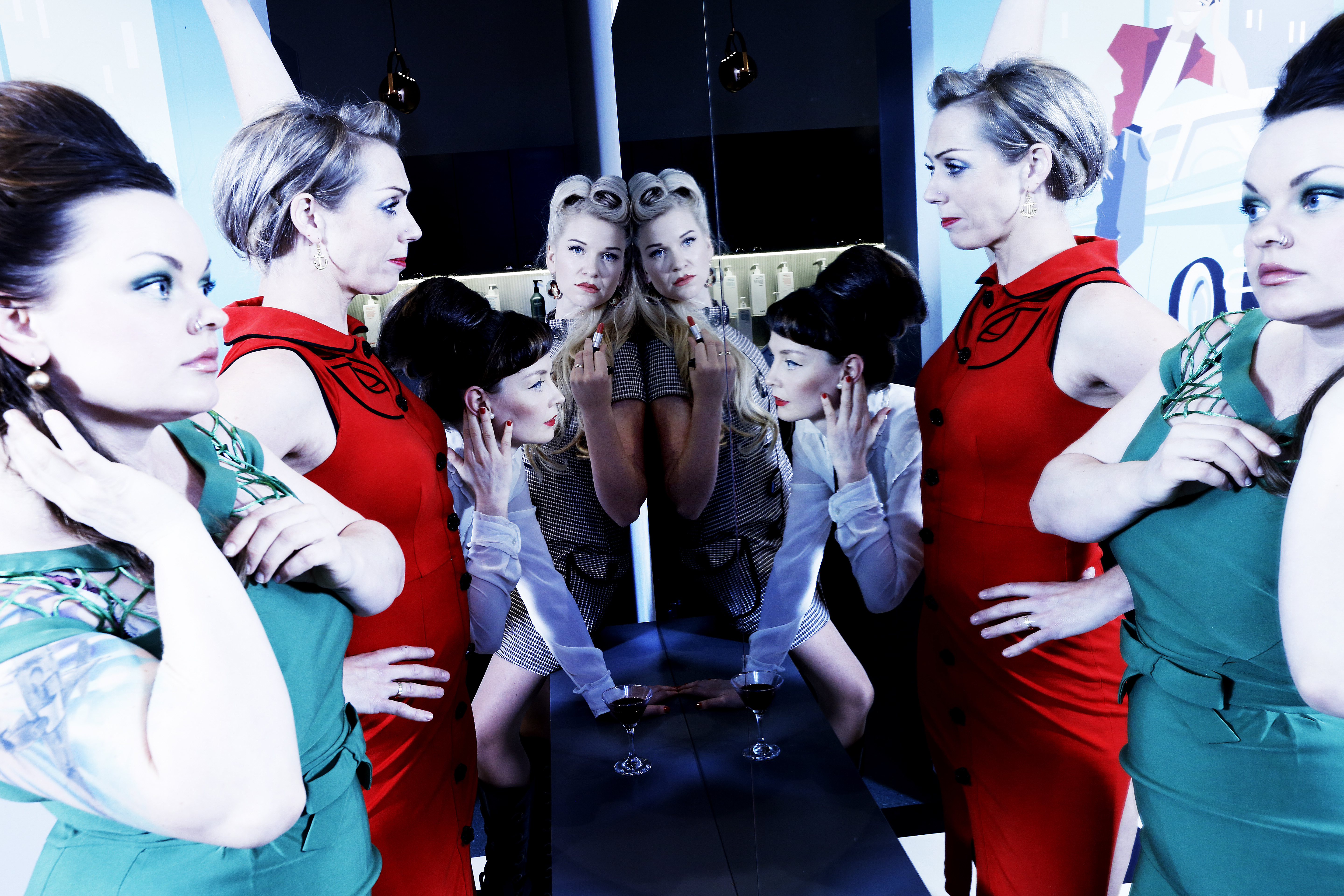 With their own unique brand of “high-kicking, party-starting folk-pop” (Mail On Sunday), Katzenjammer have proved hard to resist. Fortunately you don’t have to any longer. After a sold-out UK tour this spring the Norwegian four-piece have announced a new UK tour this month – including their largest UK headline show to date at Shepherds Bush Empire. Onboard they’ll have their new critically acclaimed album, Rockland.

As well as being one of the most charismatic and nonconformist bands around, Katzenjammer are all impressive singers and multi-instrumentalists, sharing lead vocals, instruments and song-writing duties. Between them, they play around 30 instruments, incorporating banjos, trumpets, tubas, balalaikas and more, alongside the more standard-issue piano and guitar. There are no set roles in the band – each member is as likely to be performing percussion as lead vocals. As they put it: “We have our own world in Katzenjammer. We never follow the rules; we’ve always done what we feel like and gone with our hearts.”

The future looks bright for Anne Marit Bergheim, Turid Jørgensen, Solveig Heilo and Marianne Sveen who formed Katzenjammer at a music college in Oslo, creating a thrillingly diverse blend of folk, country, blues, pop and rock in the process. Get those tickets booked now, or you’ll miss one hell of a party.