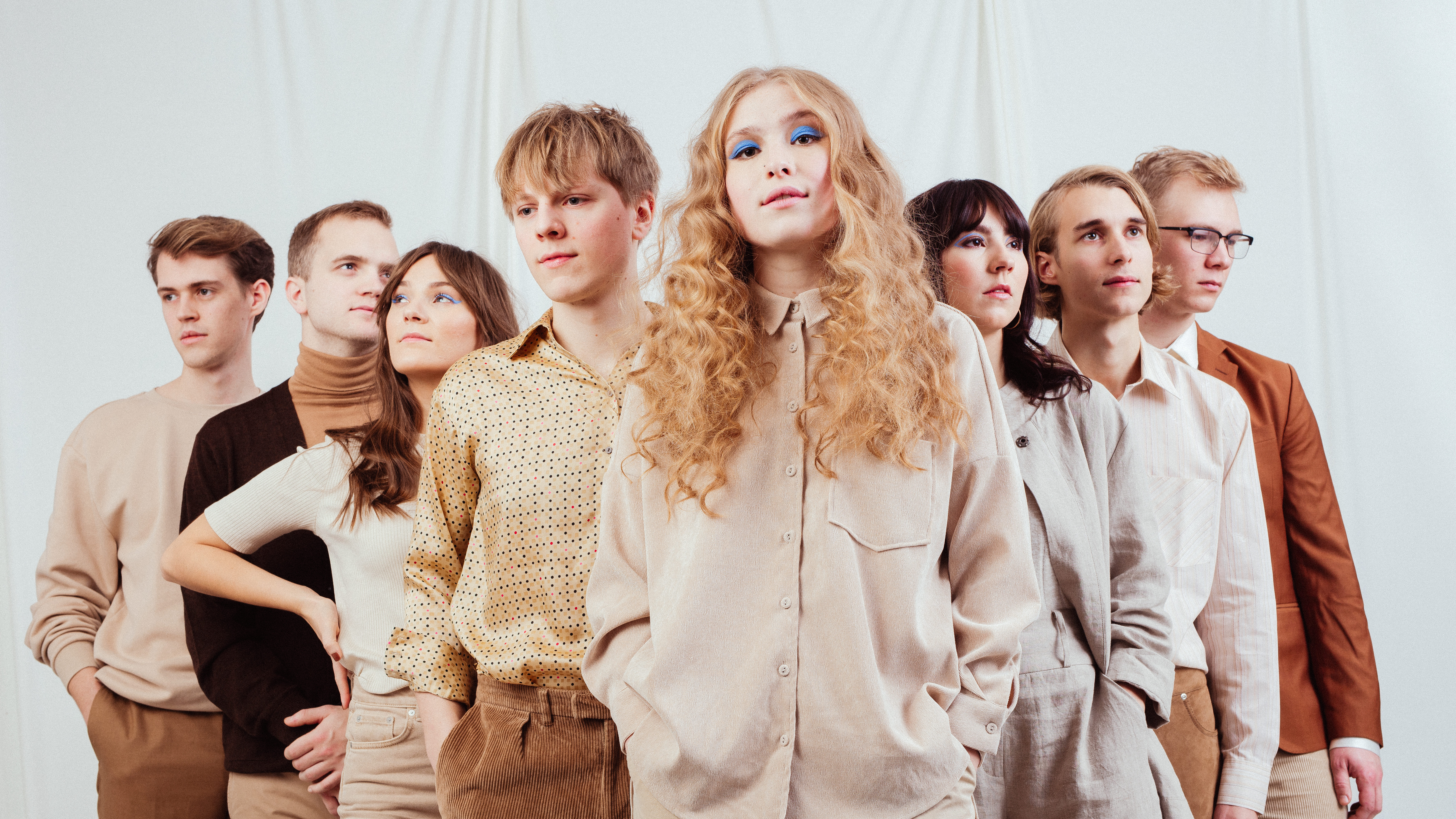 Fieh is a band that mixes jazz, pop, R&B and soul in a groovy mix, gaining international attention even before their album debut. Experience their music at Paper Dress Vintage, Hackney, London February the 6th.

It all started when vocalist Sofie Tollefsbøl began posting songs online on Soundcloud, under the pseudonym ‘Fieh’. Later on, an ensemble of seven musicians joined her, and the band Fieh was formed. The band is known as an energetic live act, and was even nominated in the category ‘live act of the year 2018’ in the Norwegian award show P3 Gull. The Elton John approved single ‘Glu’ is a pop song that effortlessly combines horns and jazzy beats, listen below.