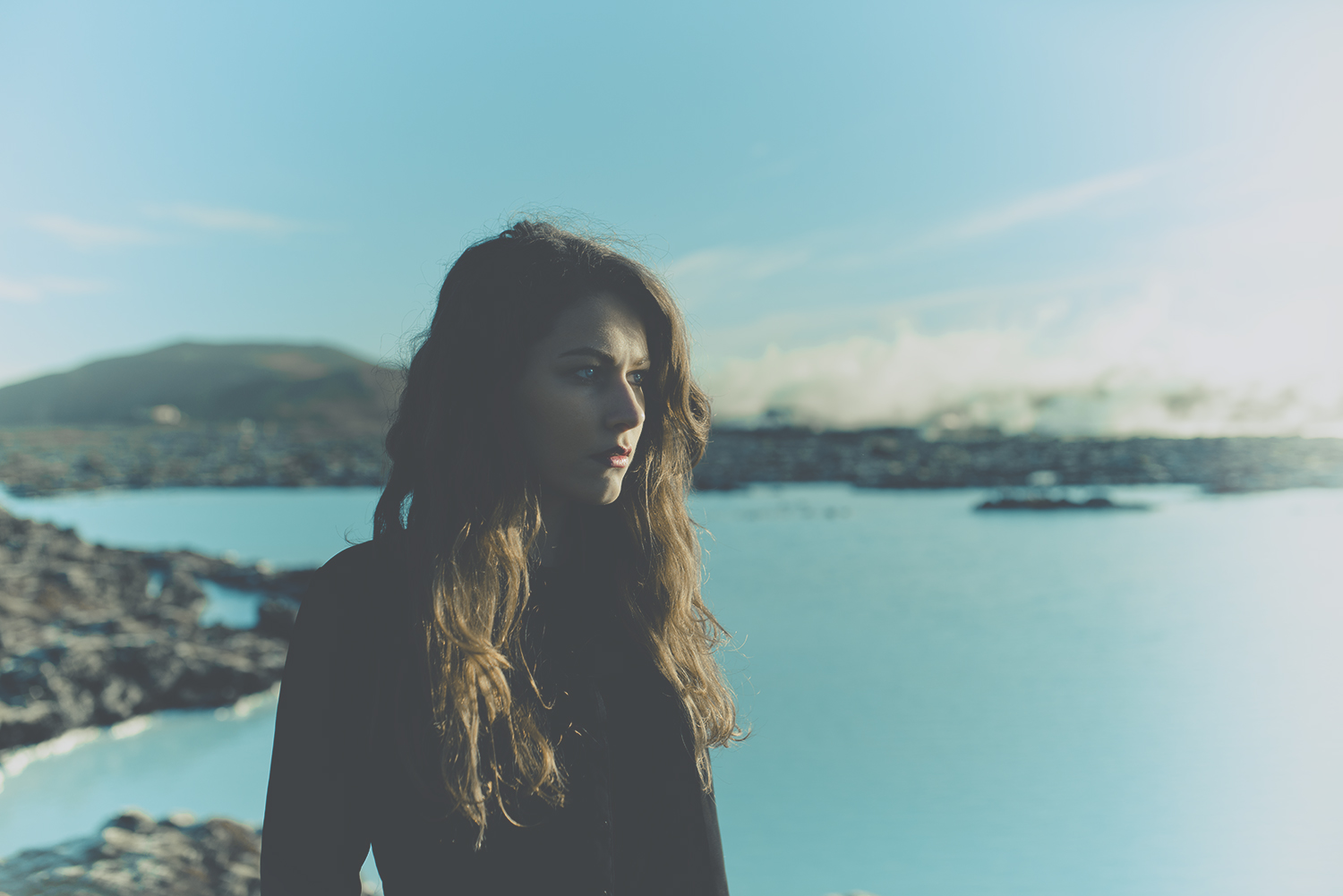 Fresh from performing at London’s Øya Nights shows back in February, Valdres-born singer-songwriter Kari Jahnsen (better known as ‘Farao’) is back with a six-date UK tour, bringing her ethereal, lilting vocals to audiences in Manchester, Glasgow, Leeds, Bristol, Brighton and London.

Having lived in Oslo, Reykjavik and now London, Farao makes music that is audibly inspired by colder climes – soft, haunting and icy, evoking images of windswept shores and pine forests.

Also a gifted drummer and bassist, she is something of a prodigy, having written her first song at 18, releasing her lauded debut EP in 2013, then touring Germany and Denmark, and making festival appearences around the UK. Tinged with yearning, delicate but steely, her songs have found airplay on BBC Radio 1, 2 and 6 Music.

Speaking about her creative process and the emotions behind her moving, often heartbreaking, lyrics, Kari says: “I like to write about things that I want and often don’t have – in all kinds of ways – and try listen to my own songs as if they were not mine, as if I were hearing them for the first time.”

‘Next big thing’ is a label that gets stuck to any number of emerging musicians, but in Farao’s case, it’s more than merited. With her unique voice and uncanny ability to sing straight to your soul, the Norwegian artist is set to make waves.  Go see her, but bring some tissues.

Starting in Manchester and ending at Islington Assembly Hall, London