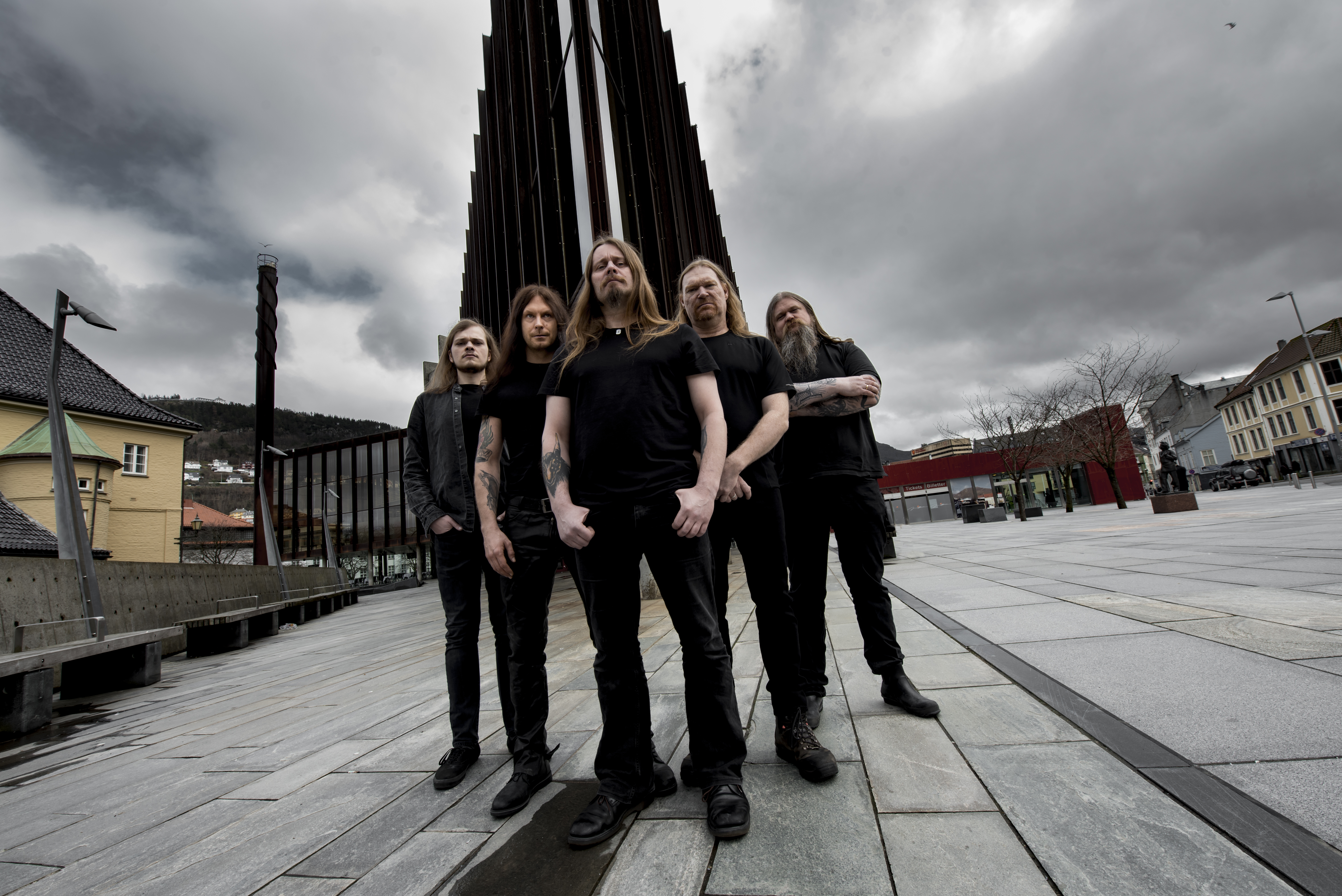 Norwegian black metal band, Enslaved, is returning to the UK. The band will play four shows in Leeds, Manchester and London this October.

Enslaved blend viking and norse mythology with their pummelling riffs and guttural shrieks that has seen them establish a successful career outside of their native Norway. In total, the band has released fourteen full-length studio albums. The most recent award-winning album E was released in 2017 and will be performed alongside other hits.