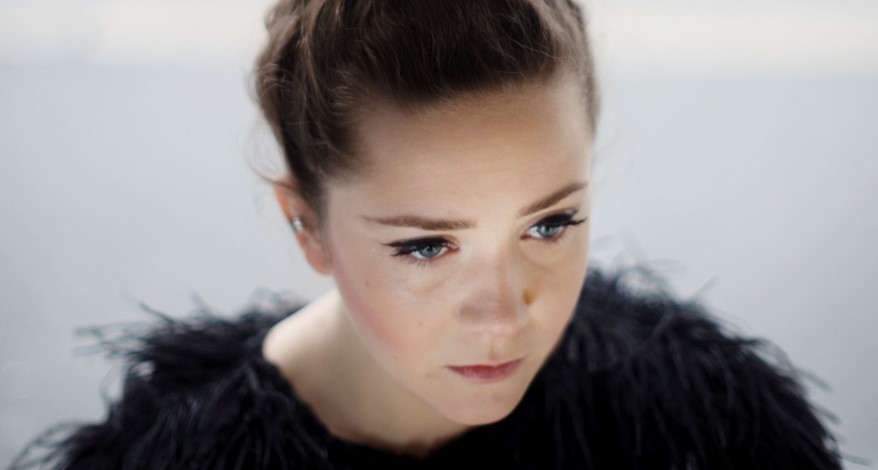 Emile Nicolas is back in London, playing Oslo Hackney on Wednesday July 7th. With her new album Like I’m a Warrior, she has taken a major step towards her big break into the mainstream, starting with topping the charts in Norway. Don’t miss the chance of seeing Emile Nicolas and her band in Oslo Hackney, the  next time might be at a much larger venue. You and a friend can join the Norwegian Arts exclusive guest list for the concert. Visit our Facebook page to see more

At the beginning of 2015 Emile Nicolas played the very intimate stage at St Pancras Old Church, before returning for  a sold out Hoxton Square Bar and Kitchen a few months later. She is already booked for nineteen festival performances through the summer, among them Øyafestivalen and Slottsfjell. On Spotify, her songs have been streamed some eight million times,  which is hardly what she had in mind when she started playing music on her own at a very young age. Emile was never one to seek fame for the sake of fame: she played songs privately for many years before bringing them before an audience.

Emile Nicolas’ trademark sound is one of a seasoned artist. despite her relatively short career so far. Cool electronic production, and with beats that bring the listener to think of dubstep and even minimalist art music, it is no doubt the vocals that shine the brightest. Strong songwriting that seek to move the listener with personal and up-front lyrics, presented with a soulful and even jazzy way of singing, Emilie brings the listener into a state of intimate melancholy. At the same time, her craftsmanship in terms of making pop songs that are catchy, with elements of contemporary R&B and a strong vocal performance very much in the centre, Emile Nicolas is set to mesmerise the audience at Oslo Hackney.

You and a friend can join the Norwegian Arts exclusive guest list for the concert. Visit our Facebook page to see more

Emile Nicolas’ album Like I’m a Warrior is out now: