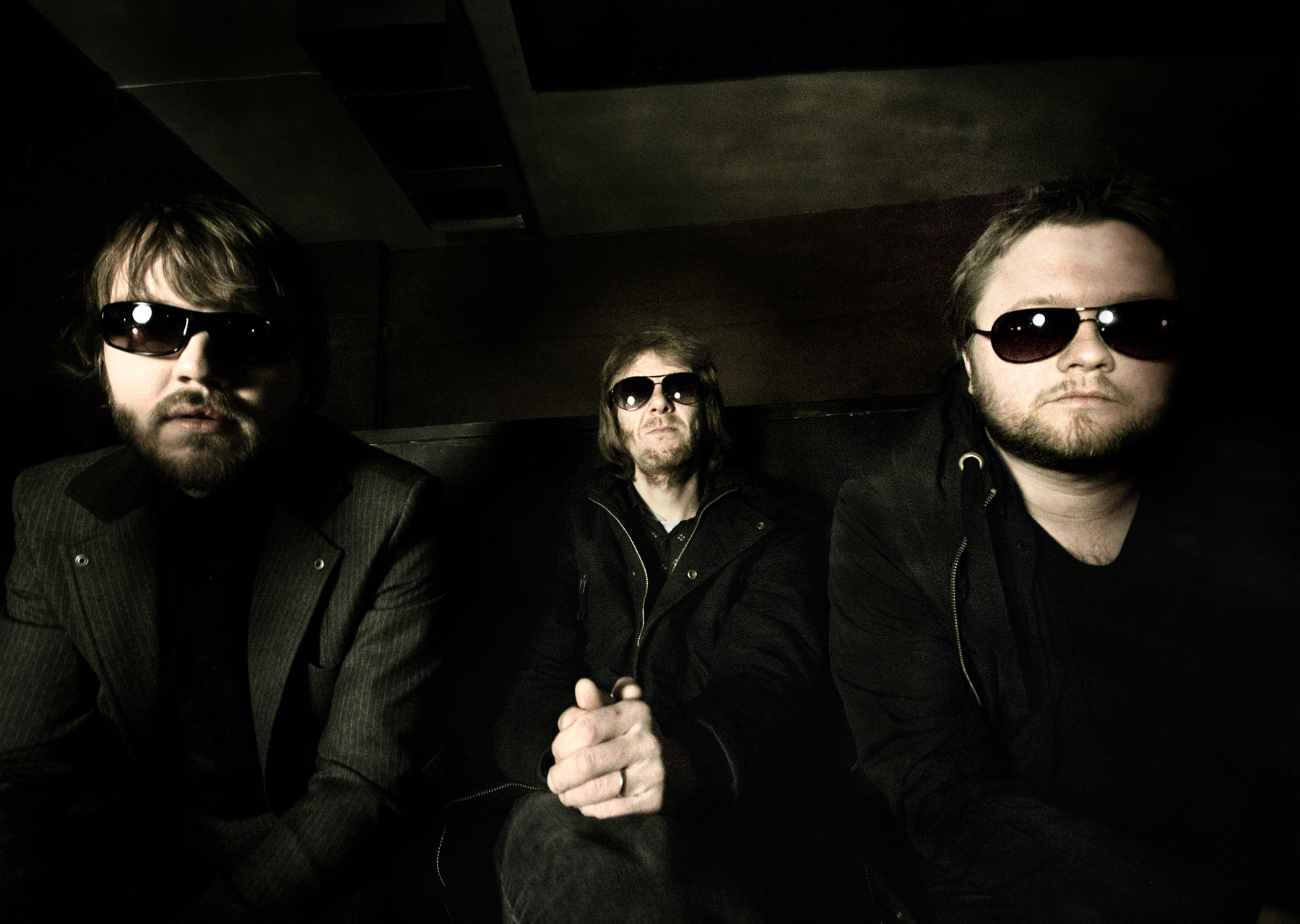 Jazz lovers of London beware, this weekend you’ll get a special opportunity to enjoy a gem from the Norwegian jazz scene – Elephant 9.

Ronnie Scott’s Jazz Club has played host to some of the Hammond organ’s foremost exponents in its 55-year history, with many contemporary giants of this majestic instrument still making regular appearances at this Soho jazz shrine. Crowds flock to see a who’s who of modern Hammond heroes such as Dr Lonnie Smith, Joey DeFrancisco, Larry Goldings and the James Taylor Quartet who have all brought their hard-grooving Hammond crews to town – but even the most hardened Hammond fan will not have heard something as febrile, ferocious and down right thrilling as Norway’s Elephant9.

I first encountered these sonic terrorisers on a sub-zero night in Oslo in 2009, not long after the release of their debut album Doodoovoodoo, their first for top-of-the line label Rune Grammofon, and just prior to their epochal second album, Walk The Nile. With the crowd packing into the small indie club Mono, I witnessed keyboard wizard Ståle Storløkken bobbing and weaving between his Hammond and Fender Rhodes, both strewn with vintage effects pedals, while bassist Nikolai Eilertsen pummeled his battle-scarred bass to create waves of body shaking sub frequencies that meshed with drummer Torstein Lofthus’ deadly percussive onslaught.

This was no ordinary Hammond trio tripping through some sultry jazz swing, this was a febrile animal of a band, gnashing its teeth with the intensity of a guitar power trio, more akin to something Hendrix or Cream might have cooked up, shot through with a Tony Williams-esque intensity and spiked with contemporary electronics, slamming into overdrive without ever losing sight of a very primal funk. This was a typical performance from a band who are very much part of a new wave of Scandinavian neo-prog groups, recapturing the gnarled authenticity of the 1970s, preferring analogue equipment, high volume and unfettered exploration of extended jams. Fellow travellers include the likes of Nordic guitar trio Bushman’s Revenge, guitar heroine Hedvig Mollestad and hair-raising band Møster! – all happy to herald a new retro futuristic sound that’s as heavy as it is mind expanding.

Elephtant9 teamed up with Swedish guitarist Reine Fiske (of Dungen Fame) for their 2012 set Atlantis and its follow up in 2015, Silver Mountain, adding trippy textures and angular sonic washes. Yet for their appearance at Ronnie Scott’s the band goes back to its core trio, which with master sound shaper Størløkken piloting things from his array of keys and pedals, creating a wall of finely controlled sonic mayhem.

Few Hammond trios have a rhythm section with the sheer force of Eilertsen and Lofthus, and while the bassist whips up an alchemic brew of rocking crunch and hyper active P-Funk bass lines, it’s Lofthus who deserves an Olympic medal for his breathtaking abilities: athletically sustaining a percussive maelstrom of biblical proportions. Yet, for all their individual brilliance, Elephant9 are that most precious of things in music – a great band – one that’s more than the sum of its parts with its own instantly identifiable sound, capable of taking you mind, body and spirit into a new musical universe.

Mike Flynn is the editor of Jazzwise magazine and a regular contributor to Norwegian Arts. Categories