at venues across Edinburgh 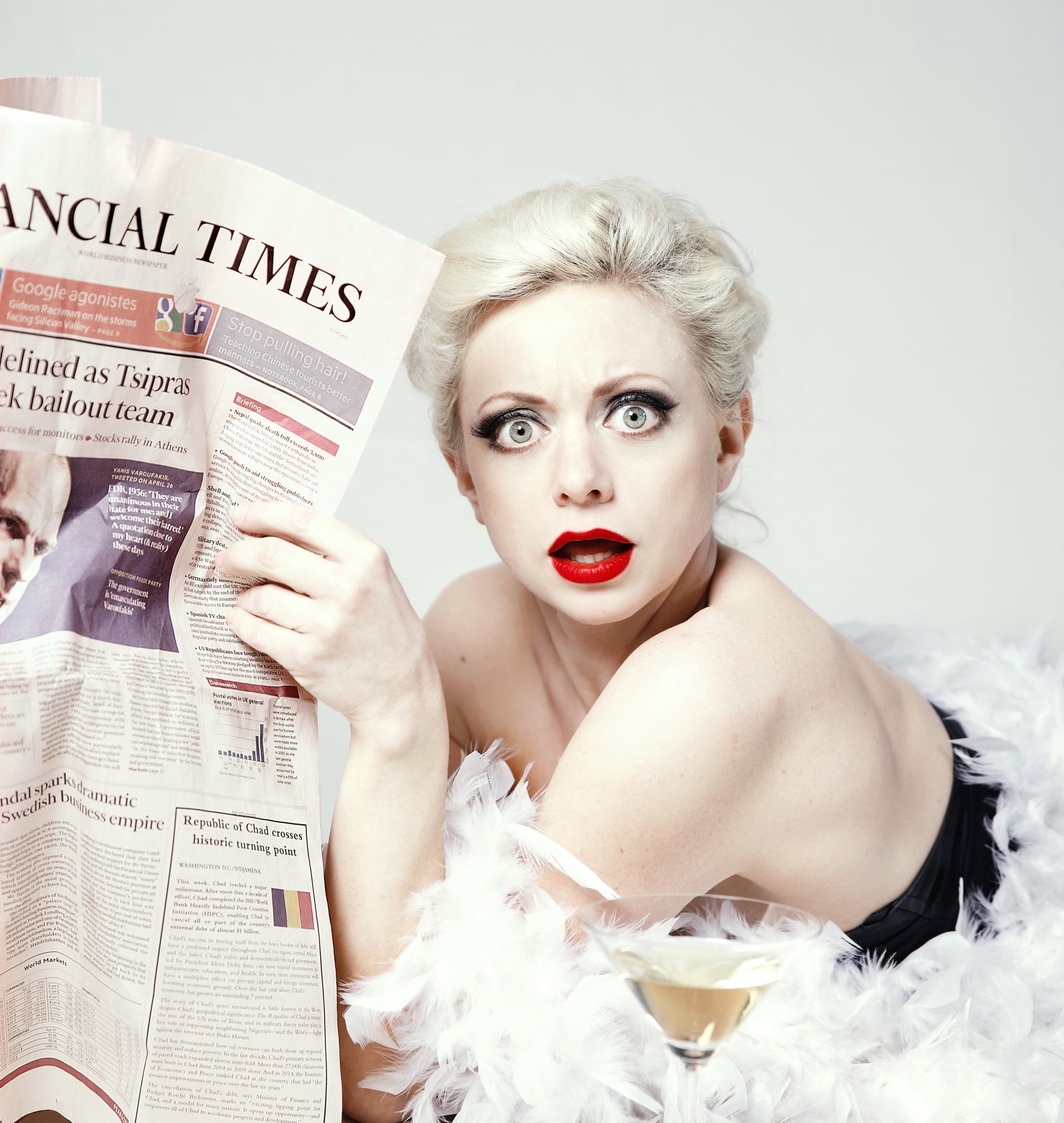 Taking place for three weeks every August in Scotland’s capital city Edinburgh, the Edinburgh Festival Fringe is one of the biggest arts festivals in the world. With thousands of performances on hundreds of stages to choose from, here are Norwegian Arts’ top picks.

The Lulu Show – Life on the Never-Never 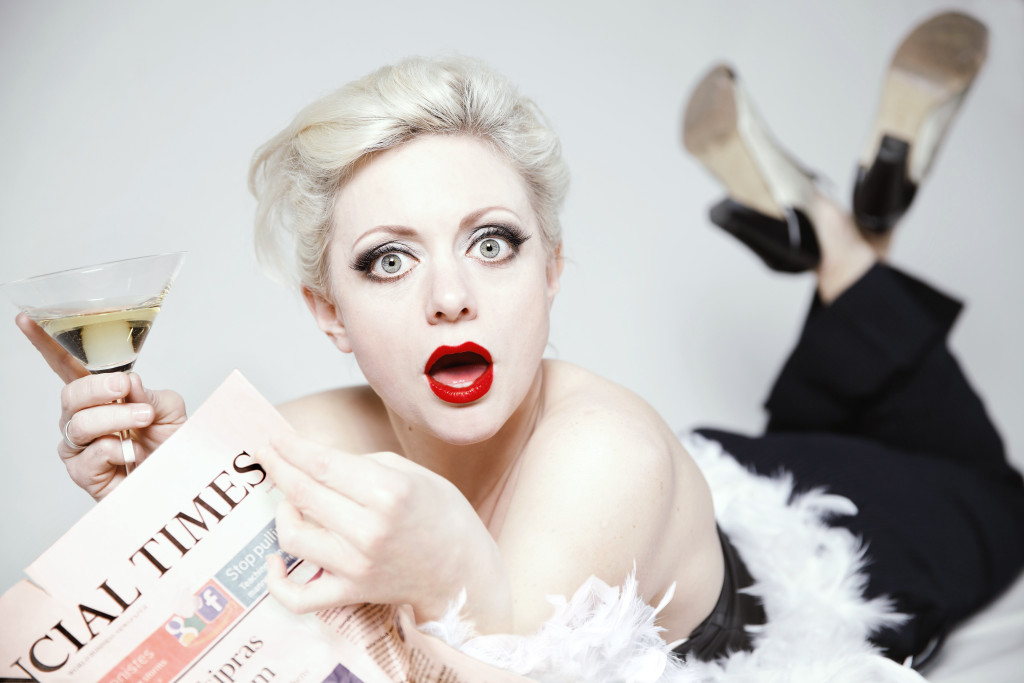 Norwegian multi-award winning actress and jazz singer Hilde Louise Asbjørnsen proudly presents the Edinburgh Festival Fringe debut of her alter ego Lulu. Coming from one of the richest countries in the world, Lulu gives a masterclass on how to go bankrupt with style in The Lulu Show: Life on the Never-Never, a witty, smart and sexy cabaret on shoes, finance and other perversities.

Smart, edgy and witty. She playfully swings her whip with satire and acute irony.
– VG.no

Accompanied by her swinging jazz trio, Lulu undresses the pleasure of spending money we don’t have and how the bank becomes you pimp, revealing the secret suicide pact of the financial industry. With stunning reviews and after becoming an immediate box office hit in Norway, The Lulu Show comes to Rose Theatre’s Gilded Balloon in Edinburgh. Find out more and book tickets here. 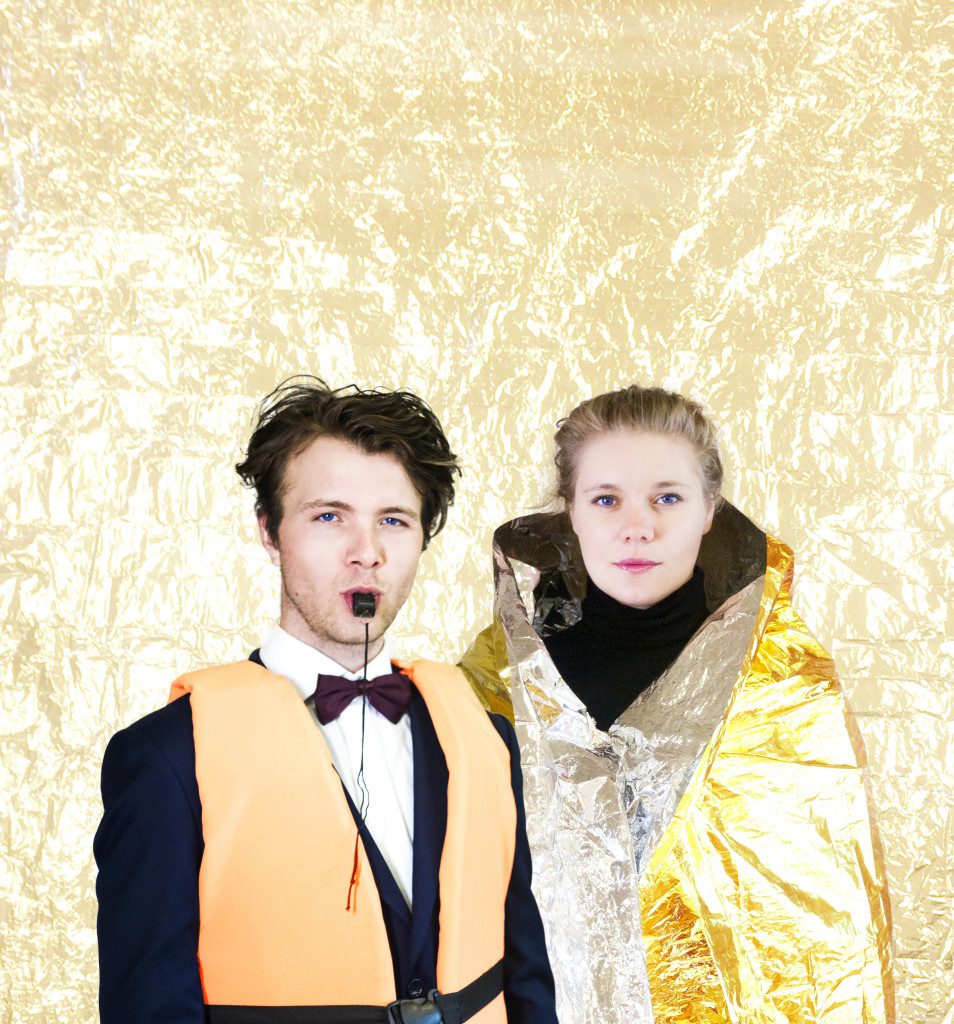 Breaking down the image presented in mainstream media, Undercover Refugee confronts our preconceptions of the refugee trail through Europe with refreshing stories of police, volunteers and the refugees. A comedy satire about white heroes, cool policemen and sexy Syrians, the show opens at theSpace on the Mile on August 21.

Written by Gaulier graduated, award-winning actors Karen Houge from Norway and David Tann from Britain, made in collaboration with John Wright, Nils Petter Mørland and Tormod Fuglestad, Undercover Refugee is based on Karen’s journey in 2015 following Syrians from Lesvos, through Macedonia towards Germany. Click here to find out more and book tickets. 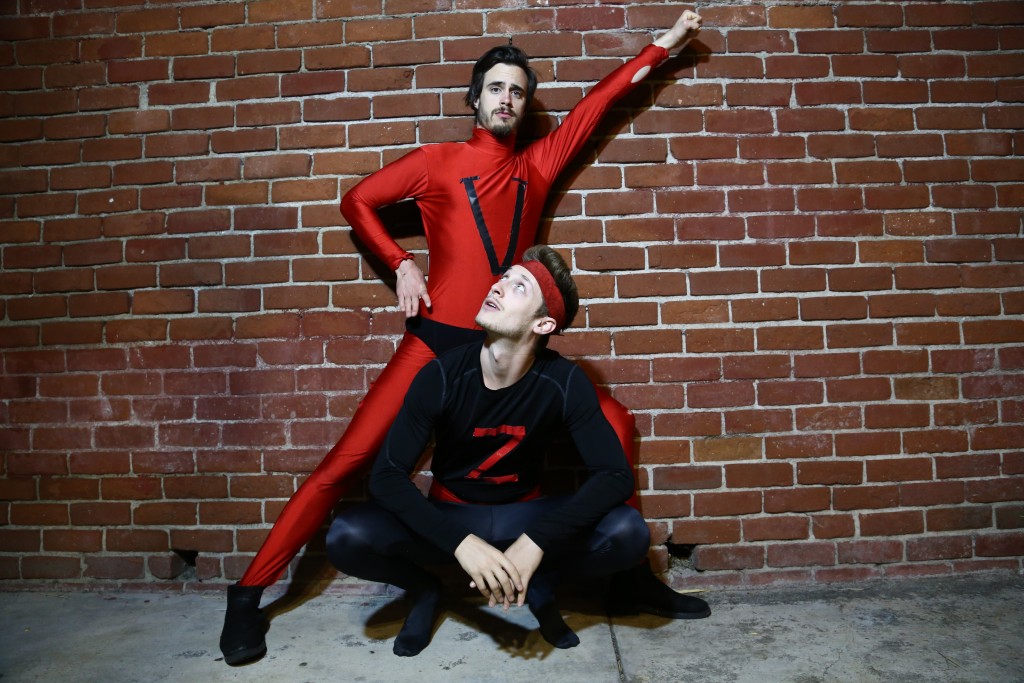 Fresh from an 18-month tour of the US, Europe and Australia and a sold-out run at 2016 Edinburgh Fringe, award winning, Norwegian-American duo Zach Zucker & Viggo Venn return to Edinburgh with a brand new hour of madness. Winner of Best Comedy at Brighton Fringe 2017 and at Adelaide Fringe Weekly 2017, Zach & Viggo’s Dream Team will be showing at Underbelly Cowgate. Find out more and book tickets here.

Viggo Venn – The Life of Pepito

Norwegian Champion of Theatresports 2015, Viggo Venn also performs at Underbelly Cowgate with his debut solo show, The Life of Pepito. Through clown, characters and physica comedy, Gaulier-trained, chocolate chip cookie-lover Viggo Venn gives us a glimpse into the life of Pepito – a man who works in a cookie factory only to discover he’s actually a character in a play. Follow this link to find out more and book tickets.

I laughed so hard my face hurt.
– The Latest 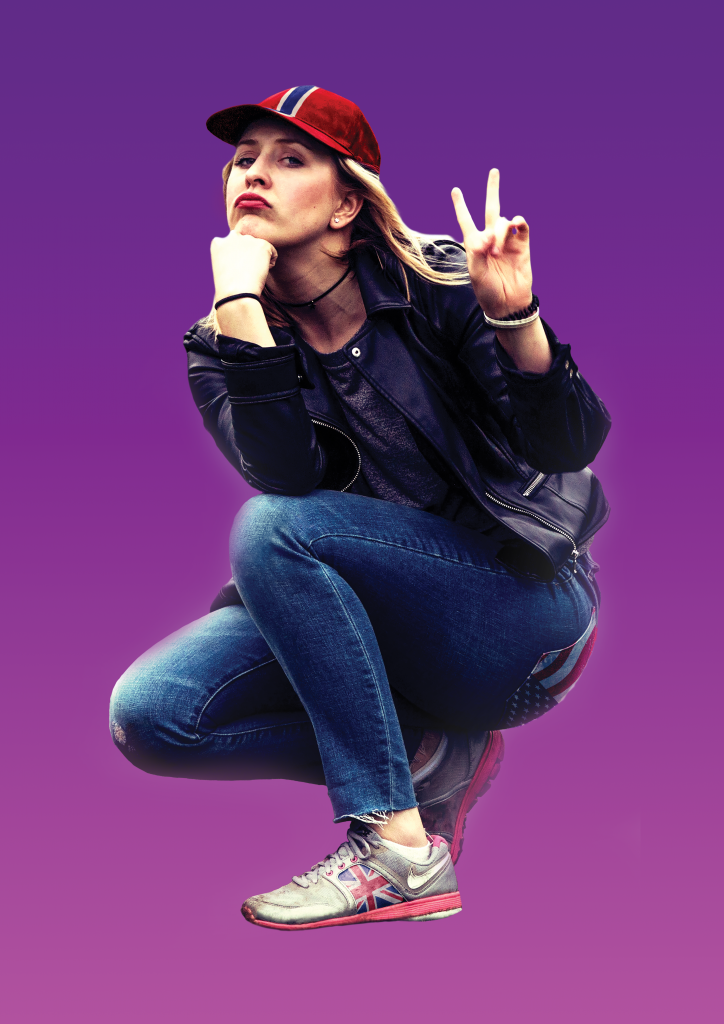 Join comedian Pernilla Holland as she returns to Edinburgh Festival Fringe with her standup and storytelling show Panilla Ice Ice Baby, taking you on a journey of what it’s like being a foreigner. Sharing stories about her Norwegian heritage, family and crazy granddad, reflecting on running away and not owning a cow, Pernilla Holland performs at Underbelly Med Quad. Click here to find out more and book tickets.

The Love of Stationery 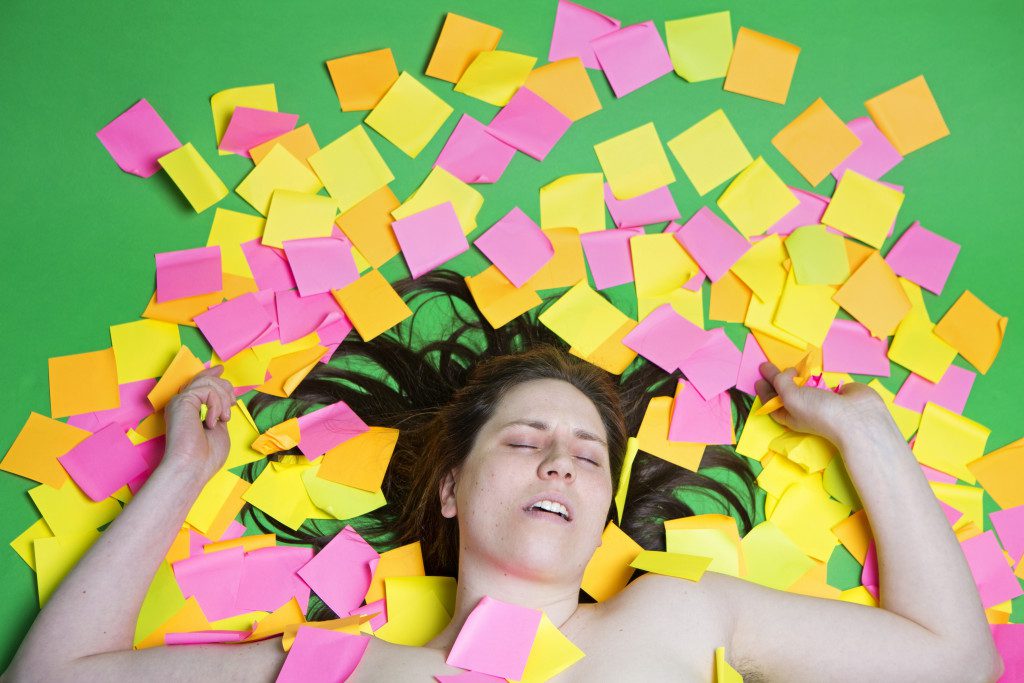 Exploring the life and loves of Woman, whose keenest passions are orderly displays and collecting irregular verbs (until a man turns her world upside down); The Love of Stationery is a delightful piece of naughty Nordic Noir for the midnight hour. This one-woman show is written and performed by Norwegian comedian and Lecoq graduate Lisa Maria Berg, and will show at Just the Tonic at The Cave. Find out more and book tickets here.

For full programme and tickets, watch this space