at The Rich Mix 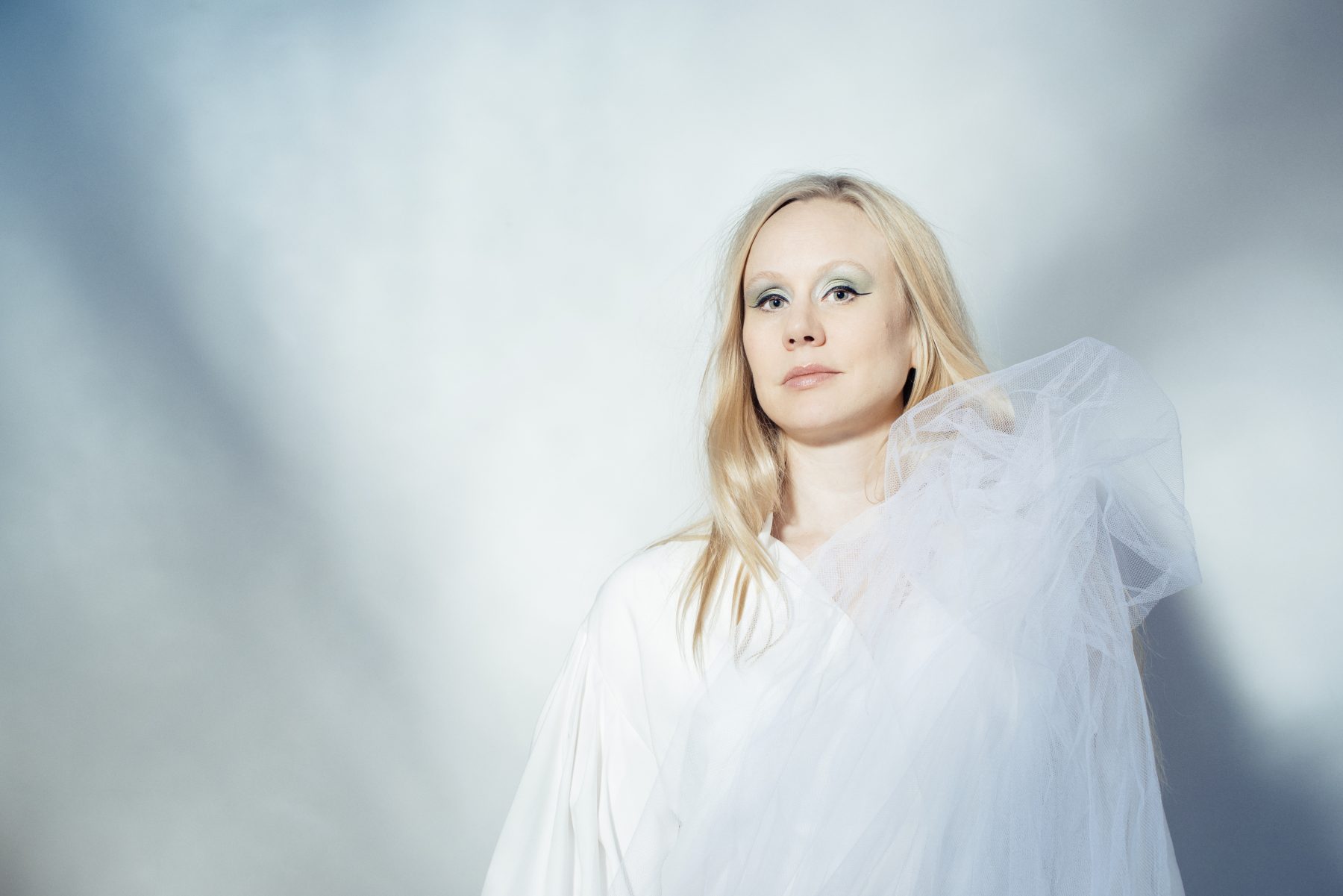 Norwegian singer Susanna Wallumrød returns to London for an intimate one-off show. This will be her only UK gig this year and she’s joined by harpist Giovanna Pessi, violinist Sarah-Jane Summers and Frode Haltli on accordion.

With her unmistakable voice and uncategorisable sound, Susanna will be performing from her new album, Go Dig My Grave, at Rich Mix next Thursday. The record is a result of travels far and wide in search of inspiration, and includes influences by everything from English folk music to American blues, to a 17th-century lament. The mix between traditional music, baroque classics and dark ambient sounds is one of the many things that make Susanna’s music so special. This will be her first gig in London since 2016.