Classical and contemporary with Ensemble 96 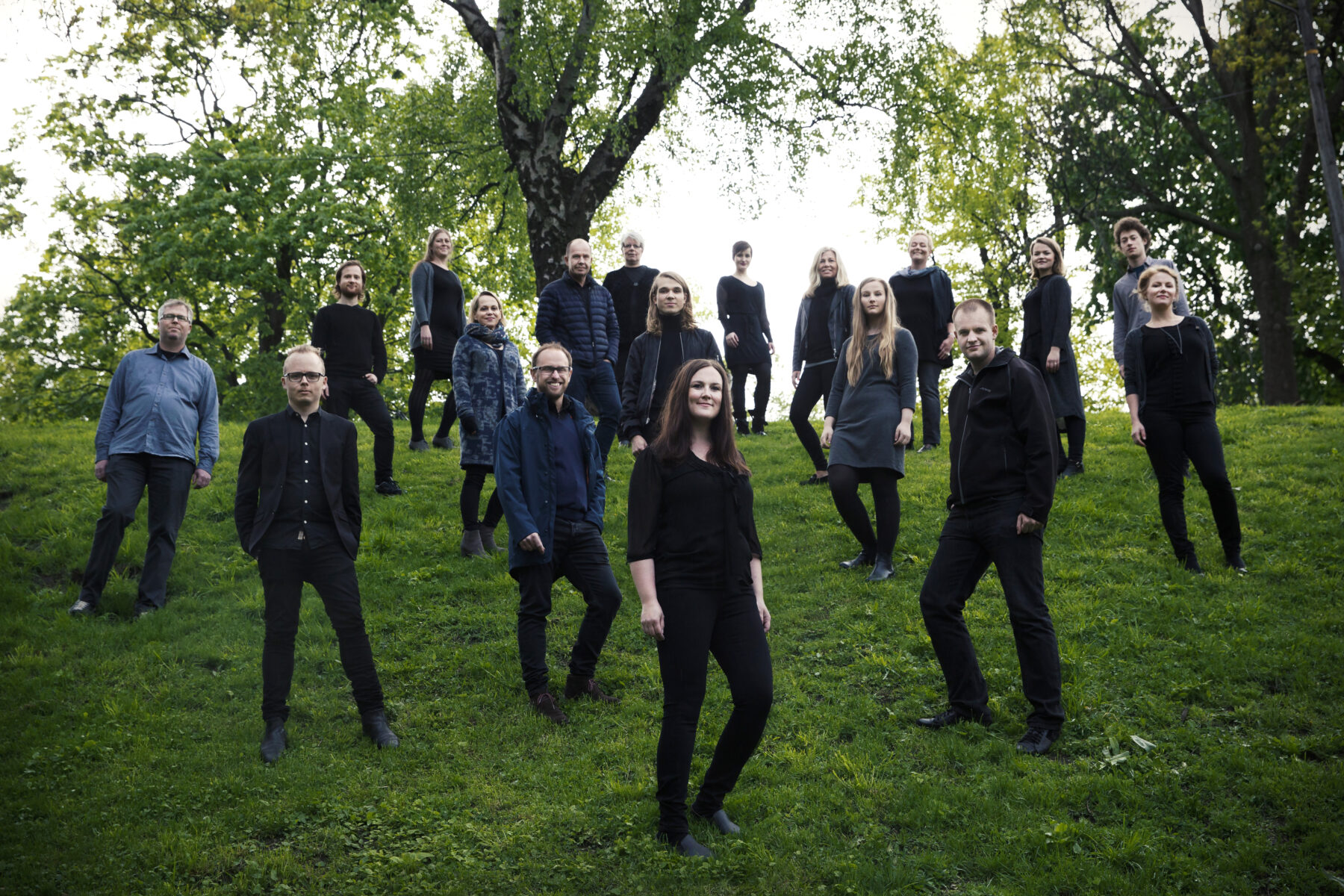 Nordic composers are in the spotlight when Oslo-based Ensemble 96 and New London Chamber Choir take over St. James’s Church on 10 October. “Prayers of Kierkegaard” composed by  Knut Nysted – who would have been 100 years this year – will be performed by the choirs, in addition to the 60 years younger composer, Torbjørn Dyrud and his rendition of Lovesongs.

This is not your everyday chamber music, though. Ensemble 96 seeks to challenge the traditional chamber choir concerts, and often presents a mix of contemporary music and classical songs. They are particularly known for their different forms of expression, that easily ranges from “shouting street song” to Norgaard’s Wie ein kind and classical lullabies interspersed with the Norwegian folk tradition. Along with New London Chamber Choir they will perform Nysted’s Immortal Bach, which is arranged as a Bach chorale. The singing thus varies in speed, creating a unique experience for the audience at St. James’s Church.

Musical Director and conductor of Ensemble 96, Nina T. Karlsen is excited for the concert across the pond. “Ensemble 96 look forward to the concert in London, and not least to get tied more closely with New London Chamber Choir, as Oslo and London have a relatively equal artistic profile. Of course, London has a diverse music scene that we are looking forward to take part in, and we hope it will not be the last time.”

The fusion of English and Norwegian choir traditions makes for an interesting evening in St. James’s Church, and should not be missed by chamber choir enthusiasts and music lovers in general alike. 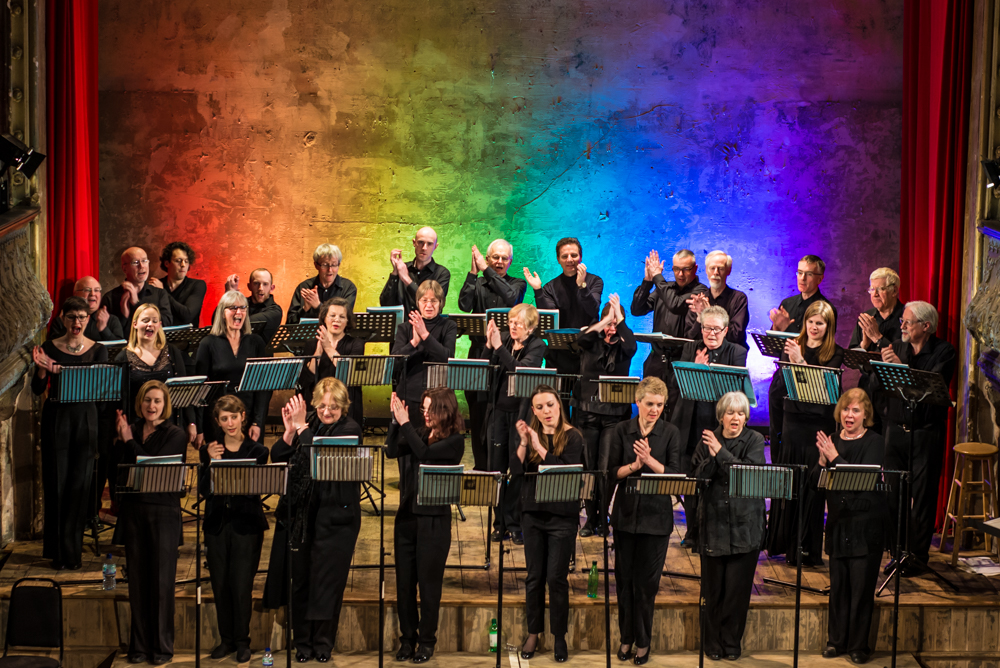