at The Jazz Cafe 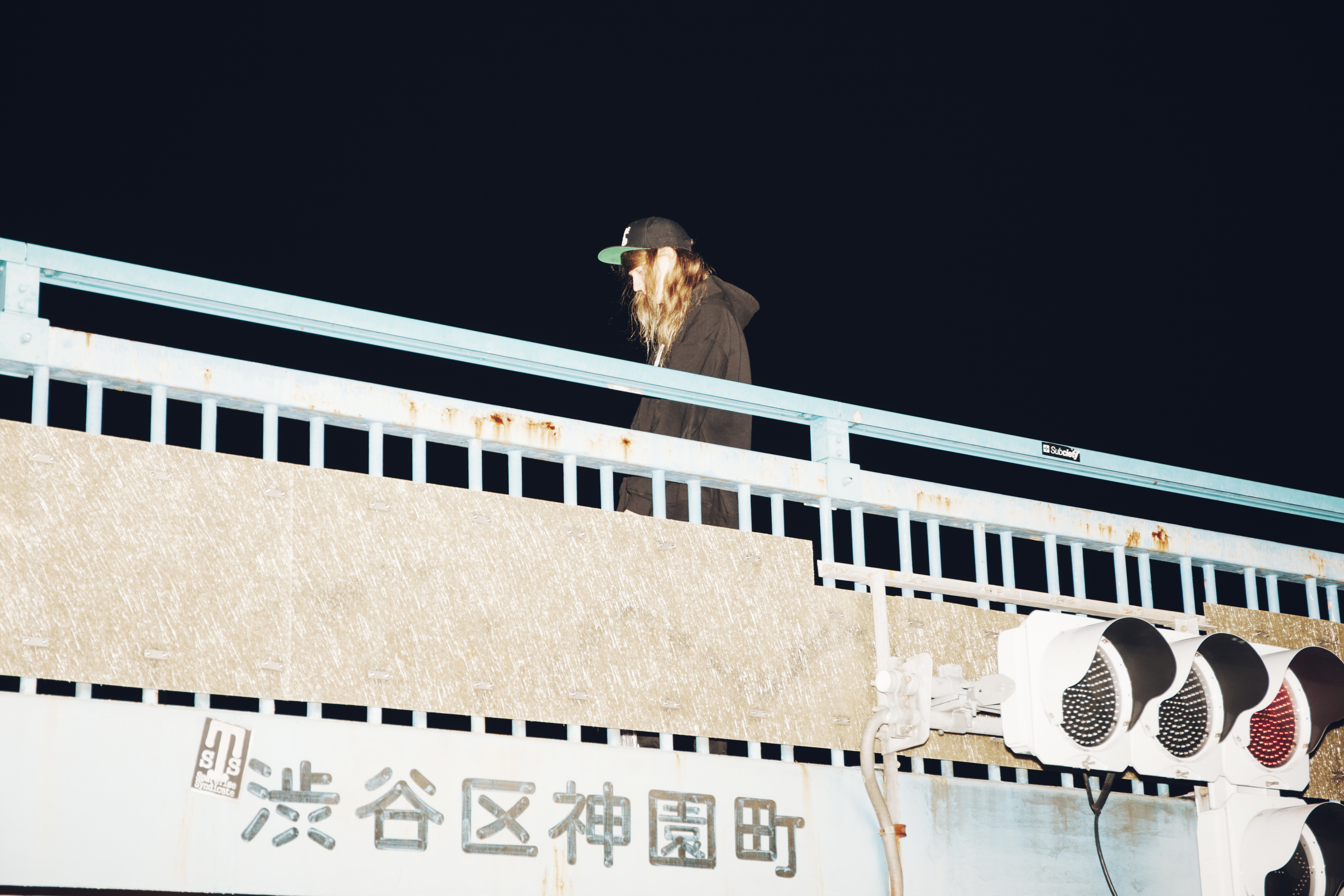 Through the last decade, Cashmere Cat has evolved into one of the most interesting and influential music producers out there. This October, the Jazz Café welcomes the shooting star to London for a special live performance. Cashmere Cat has impressed audiences worldwide already, and this concert is not for the faint of heart.

Cashmere Cat’s unique sound, characterized by veiled R’n’B, “blips and blops” and alternately hard-hitting and soft instruments and sounds, has become highly popular and quite recognizable among fans and artists. Earlier this year, Cashmere Cat released his debut album, 9,  featuring international superstars such as The Weekend, Francis and the Light, Selena Gomez and Ariana Grande. Taking Cashmere Cat’s varied and star-studded repertoire into account, we truly believe that he will lift the roof at the Jazz Café . If you are lucky enough to get a ticket, you are in for an extraordinary musical experience.