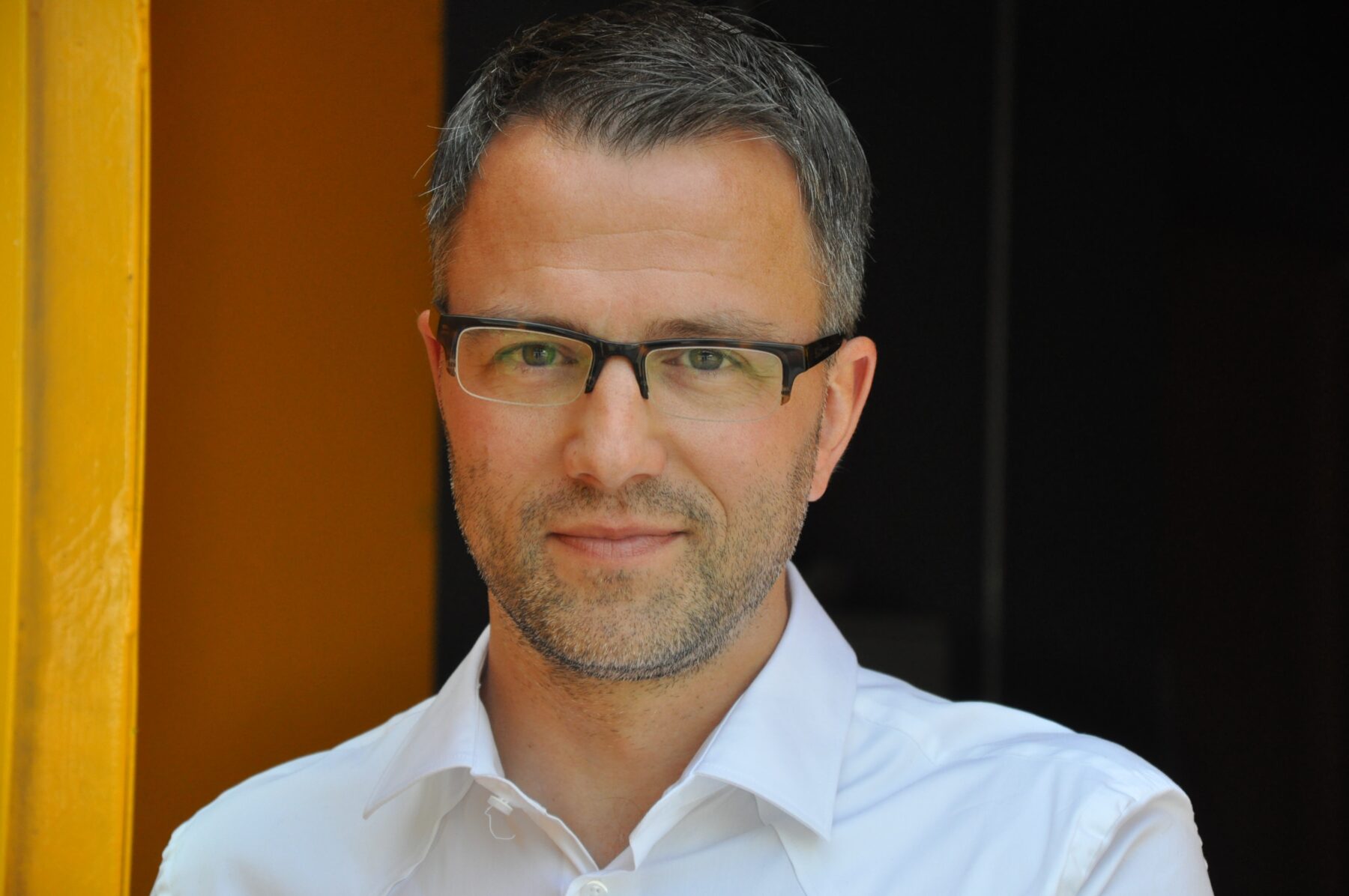 There’s a lot more to the case than what initially meets the eye in chilling new books from Oslo’s Thomas Enger and Glasgow’s Alex Gray. Join them at Edinburgh Book Festival.

Killed is the finale of Enger’s Henning Juul series, with the journalist’s life at risk as he seeks his son’s killer. On 17 August Enger is joined by Alex Gray whose DSI Lorimer investigates a woman’s brutal death and the husband who’s the prime suspect, in Only the Dead Can Tell.

Enger will also do an author reading as part of Amnesty International Imprisoned Writers Series.