at venues across Oslo

With just a couple of weeks until the 2016 edition of Oslo’s by:Larm, festival head Erlend Mogård-Larsen seems a little overwhelmed by the volume of staff in the office. “There are so many people here. It was much easier fifteen years ago,” he jokes. The event – part music festival and part music industry conference – returns to Norway’s capital for its nineteenth edition, with the cream of the Nordic region’s up-and-coming acts playing Oslo’s numerous venues over the course of four days.

by:Larm has come a long way since it started in Trondheim in 1998. Not just in becoming one of Europe’s top showcase festivals, but also literally. For a decade it visited the non-capital cities in Norway including Trondheim, Bergen, Stavanger and Tromsø. By the time it returned to Trondheim for the second time there were signs that it had outgrown its locations.

“When we came back to Trondheim in 2007, we had been around for the second time in all those cities. We saw that the hotel capacity in the smaller cities was not enough to carry an event like by:Larm,” says Mogård-Larsen. A ten-minute chat with the Mayor of Oslo yielded positive results. “We told him that we need a little bit of money but we would like to expand and do by:Larm in Oslo for the first time in 2008. He said, ‘Welcome!’.” Since then, Norway’s capital has been a good fit for by:Larm, which has developed alongside the city’s lively music scene. Oslo is now arguably Scandinavia’s live music capital. “What is good in Oslo is that first of all it is a capital and it is a small city,” says Mogård-Larsen. 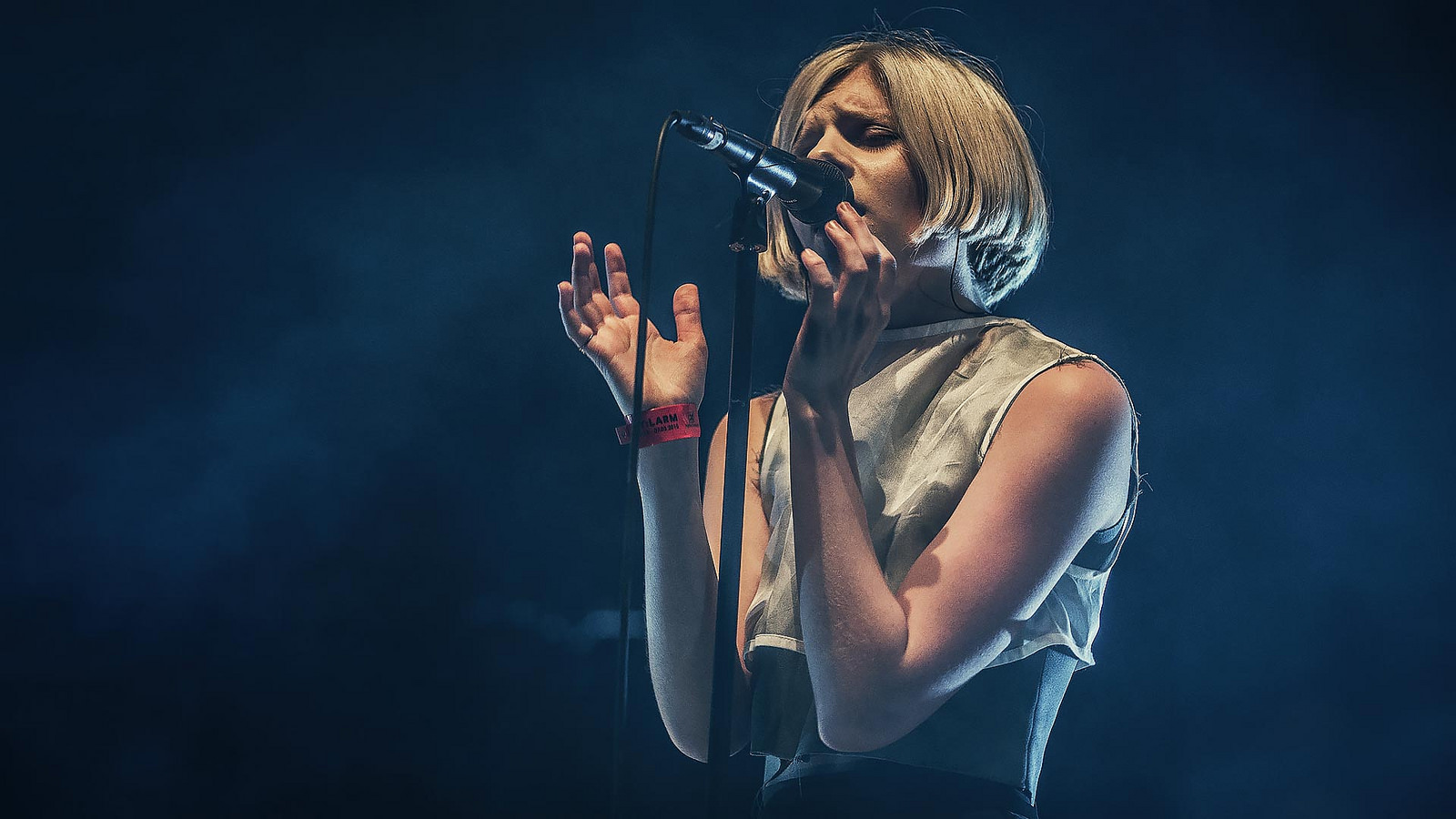 The heart of by:Larm is the cobbled square of Youngstorget. With high-rise buildings flanking each side, a huge tent is erected in the centre to host the biggest bands. The other venues are within a short stroll of Youngstorget, making it easier to see more than just two or three bands in a night. Many of the city’s most renowned venues are involved, from the imposing sloping floor of 1750-capacity Sentrum Scene to the sweaty basement bar of Revolver.

Although by:Larm began as an event primarily for Norwegian acts, the focus has broadened over time to become a truly Nordic event. “The philosophy is to bring the Nordic countries together and to present what we have together,” explains Mogård-Larsen. This has made each Nordic country’s music more accessible to each other and also to the international music business. Some of the acts who have benefited from exposure in recent years include Aurora and Susanne Sundfør, the former featuring on John Lewis’s 2015 Christmas advert. And, in 2015, non-Nordic international acts featured on the bill for the first time, something which continues this year. “This year we have labels like XL, Warp, Bella Union, 4AD and Rough Trade who are presenting their own acts at by:Larm. And that’s really good,” Mogård-Larsen says.

The other part of by:Larm is the program of industry-based seminars and talks. Just as the festival outgrew the smaller cities, the conference program has moved home several times, but Mogård-Larsen believes its new and current home is perfect. “We had it in a hotel and that was very claustrophobic. Putting all these music heads in small rooms can turn you crazy. We also tried the Oslo Kongressenter, which felt like going to a communist state in the 1950s – there were these really big rooms that were not cosy at all. So we had to find something in between,” he says. 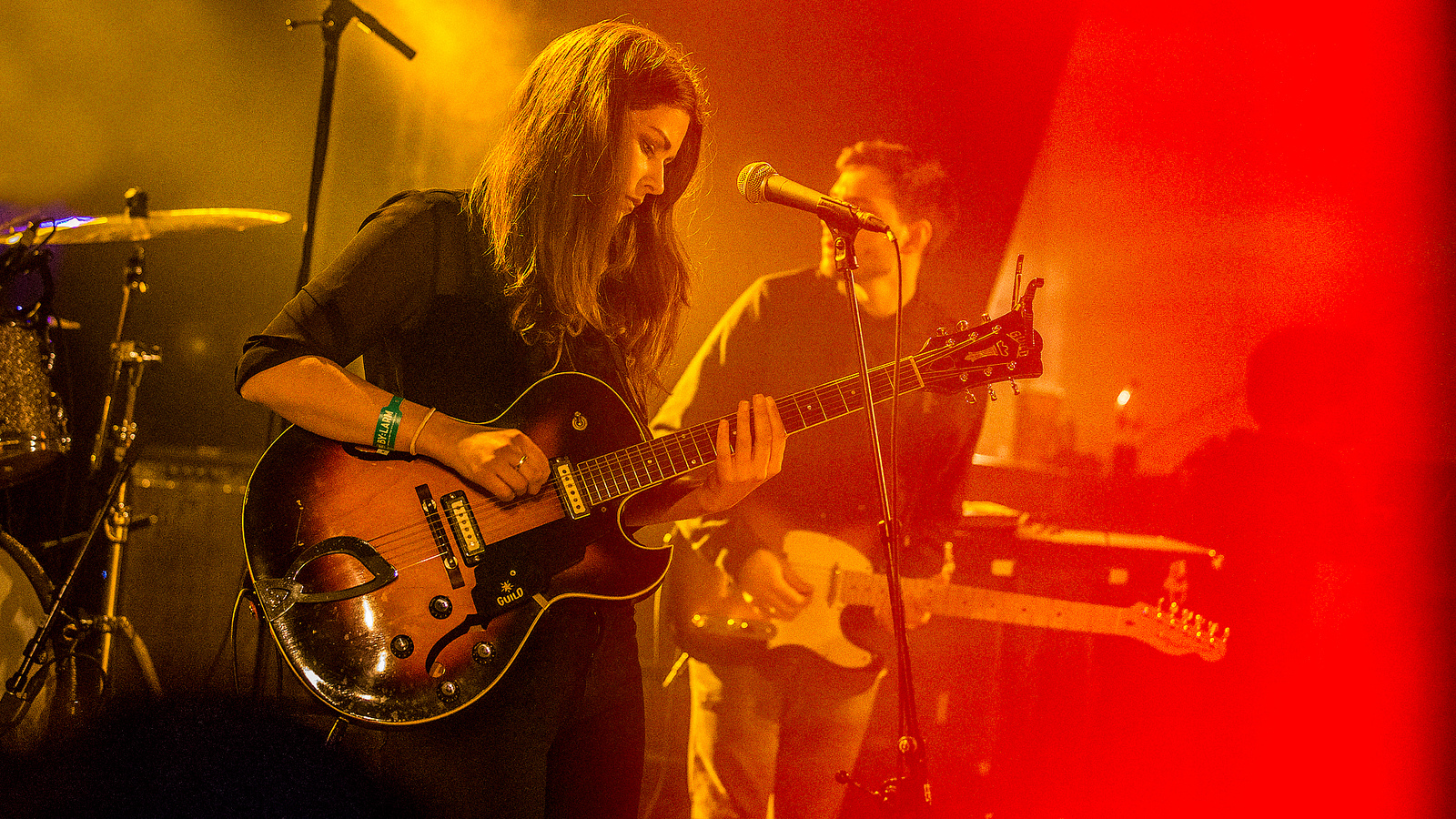 That middle ground is the Vulkan Arena in Oslo’s trendy Grünerløkka district. Like the hub around Youngstorget, the facilities are close and convenient. In the immediate area is Mathallen, a recently-built food court which reflects Oslo’s reputation for good food. As with the music, there is an increasing number of international topics and themes in the conference program, with Pulp’s Jarvis Cocker and folk legend Donovan among this year’s participants.

Yet, for all of the advantages for the Norwegian and international music business, Mogård-Larsen believes the most important thing for by:Larm is to be relevant and accessible to the locals. And the festival’s future? Having taken steps to become more compact, the ultimate aim is not growth for its own sake, Mogård-Larsen believes. “We don’t want to get bigger. Everything we do, we are thinking quality and not getting bigger and bigger because in the end it ends up with chaos. We want to keep it simple.” 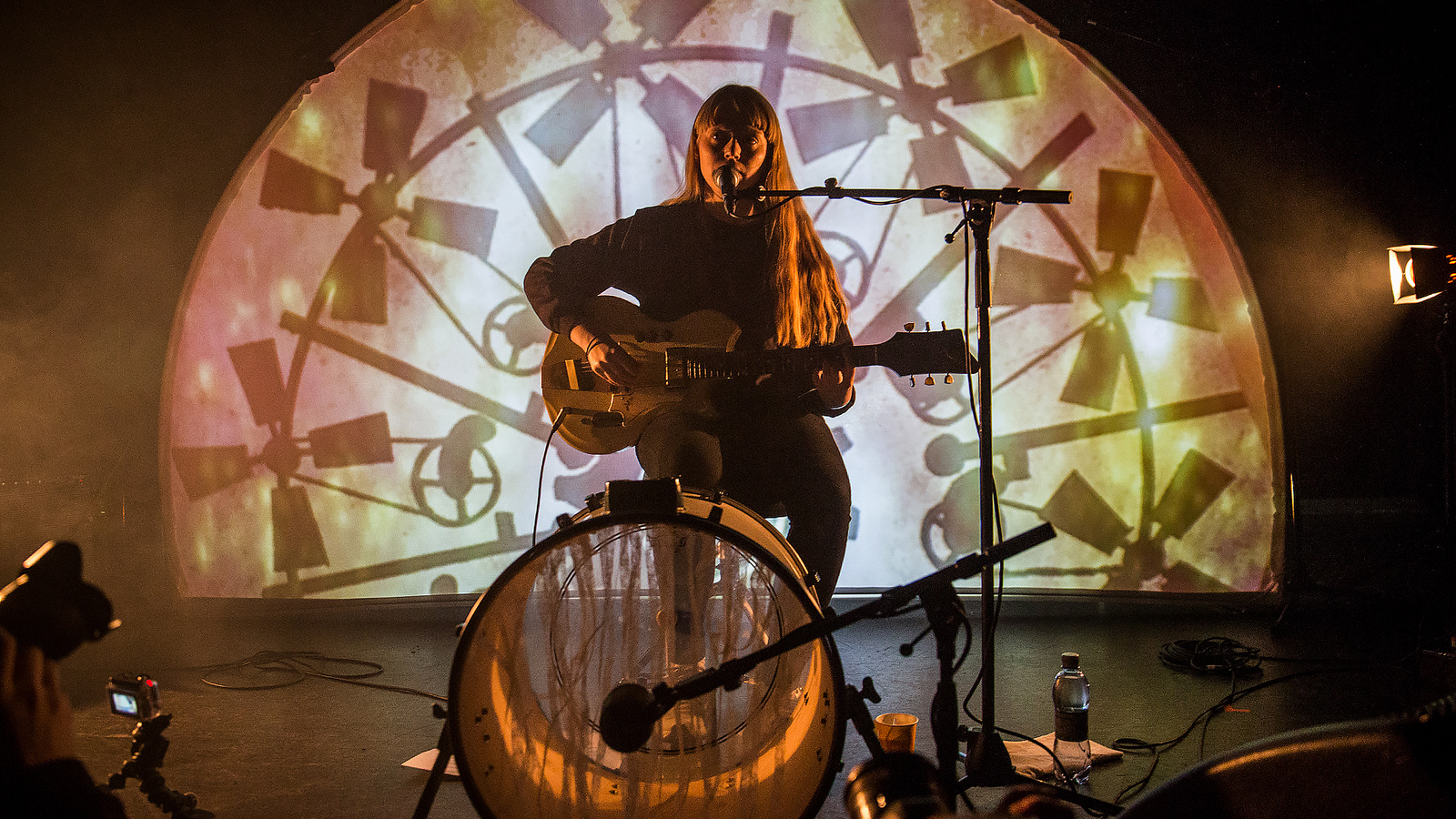 At venues across Oslo