The concert programme at Edinburgh International Festival is always special, but for its 70th birthday this year, the organisers have really pulled out the stops, with a stellar line-up of performers from cultures all over the world – including the Bergen Philharmonic Orchestra, who will be representing the heights of Norwegian musical achievement with two concerts over the weekend of 12–13 August.

Established in 1765, the Bergen Philharmonic is one of the world’s oldest orchestras (the celebrations of its 250th birthday in 2015 were suitably spectacular). Its prestigious international performance history is closely linked to its connections with the composer Edvard Grieg, who served as its artistic director in the early 1880s. Today, it performs under the baton of Edward Gardner, former music director of English National Opera. 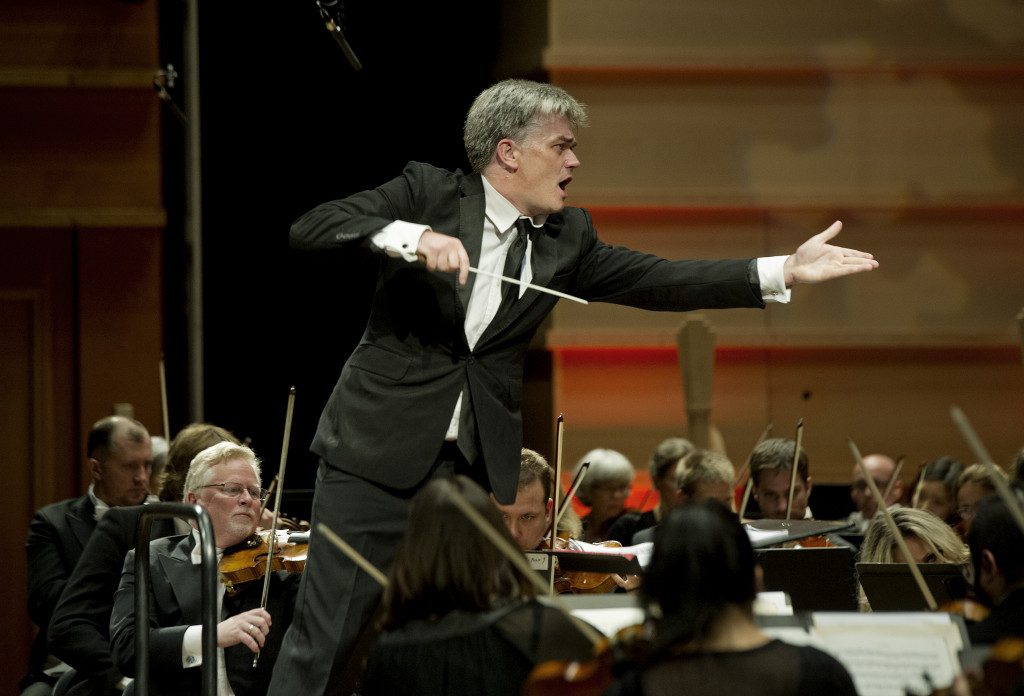 The orchestra’s most recent season has been typically impressive, with worldwide appearances including concerts at Amsterdam’s Concertgebouw, Vienna’s Musikverein and Konzerthaus, Berlin’s Philharmonie and Konzerthaus, New York’s Carnegie Hall, and a Prom at the Royal Albert Hall. In January this year, it embarked on ambitious tours of the UK and the Netherlands, bringing in soloists such as cellists Truls Mørk and Leonard Elschenbroich, violinist Baiba Skride, and singer Ann-Helen Moen, for a roaming programme flavoured with Bartok, Sibelius, Wagner, Walton and the orchestra’s beloved Grieg.

Grieg is also on the menu at Edinburgh’s Usher Hall on Saturday 12 August, when the Bergen Philharmonic performs his Piano Concerto in A minor with Paul Lewis on piano, alongside Overture to Rienzi by Wagner and Elgar’s Symphony No 1 in A flat. On Sunday 13th, the orchestra returns to the venue accompanied by the Edvard Grieg Choir. With a little help from Australian tenor Stuart Skelton, soprano Erin Wall and bass-baritone Christopher Purves, they’ll be presenting Benjamin Britten’s Peter Grimes – another string to their bows.